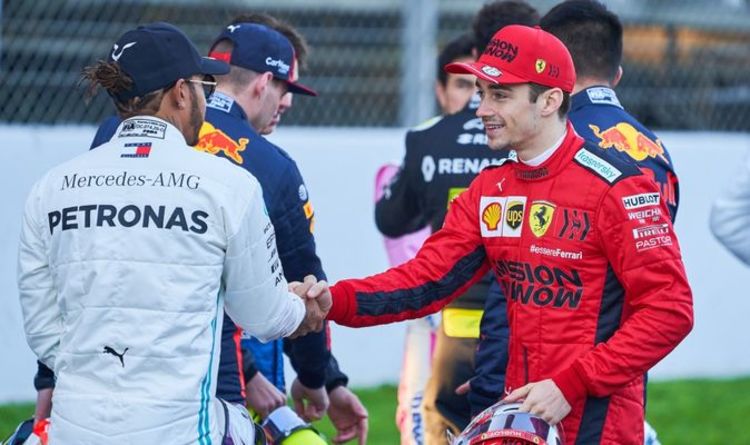 Charles Leclerc is hoping Ferrari can be “back in command soon” with the Italian F1 team aiming for vast improvements in 2021. While Mercedes have enjoyed unbridled success in the past seven years, it’s been a slow decline in the Ferrari garage.

After beating Red Bull to second place in the Constructors’ Championship in 2019, there was some hope that Ferrari would make big strides in 2020.

But pre-season testing soon highlighted power deficiencies that were unable to be rectified and ultimately wrecked their year.

They ended up recording their worst season for 40 years with both Leclerc and Sebastian Vettel struggling to compete towards the front of the grid.

A new engine has been built for the 2021 season though with two development tokens being spent on improving the rear of the car.

JUST IN: Hamilton will agree with Verstappen as F1 star reacts to new proposals 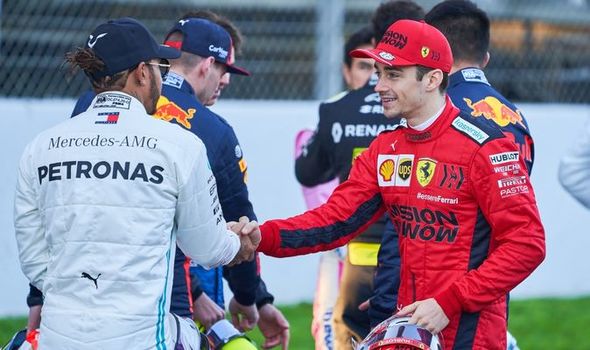 And Leclerc has seen enough in the offseason to suggest that Ferrari are heading in the right direction to try and catch Lewis Hamilton and Mercedes.

“If you ask me, when we have a new project for the car it’s always very difficult to know how things are going to go until you try it out,” he said.

“I think with all the meetings we’ve had since the beginning of the year, more or less we know that there are some positive things in this car. A huge amount of work has gone into it to improve it.

“After other people have done their work, we’ll see how it goes on track. So yes I hope we’ll be back in command soon.”

Ferrari team principal Mattia Binotto is also hopeful that Ferrari can begin to turn things around this season with Carlos Sainz teaming up with Leclerc.

“I think last year the main issue was the speed on the straight line, not only the power but also drag,” said Binotto.

“We’ve worked a lot, both on the power unit and the car aerodynamics, to reduce the drag of the car. 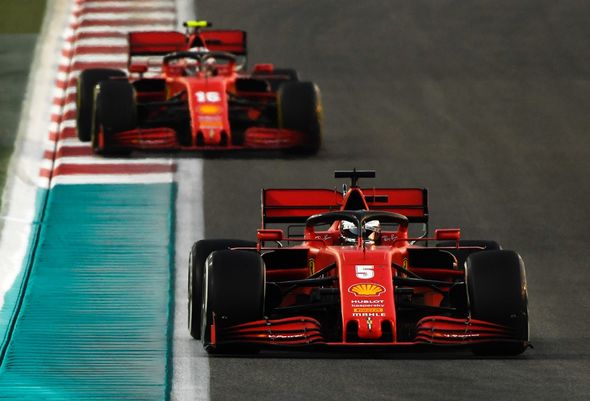 “Based on our simulations, on what we can see in terms of power output from the dynos, and the drag of the car from the wind tunnel, I think we have recovered quite a lot of speed on the straight lines.

“So I am expecting speed to not be such an issue as it was. We hope to be competitive, but we will know it only when being in Bahrain. It’s always relative to what the others are doing.

“But we believe the car is certainly more efficient compared to the one we had last year, and when I’m saying efficient I mean from both the aero and power point of view.”