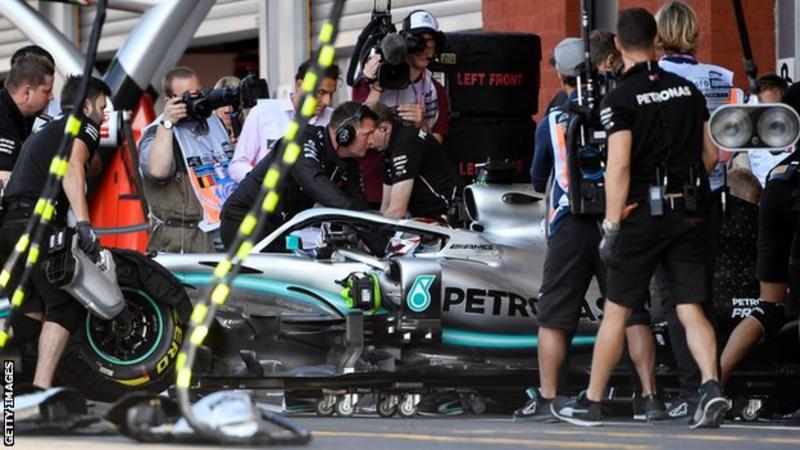 Vettel was 0.214 seconds ahead of team-mate Charles Leclerc, with Red Bull’s Max Verstappen third, 0.933secs behind.

Albon, who stepped up to Red Bull for the final nine races of the season, was fourth, 0.077secs behind Verstappen.

Hamilton was sixth quickest, 1.399secs off the pace and just behind team-mate Valtteri Bottas, after a messy session.

Hamilton, who leads the championship from Bottas by 62 points with nine races to go, had throttle problems when he first went out, the car almost slowing to a crawl mid-way around his out lap as the engine hit trouble before he was able to reset it and get going.

When he rejoined, Mercedes had a telemetry issue which forced Hamilton to pit again, and when he finally got running, he was clearly unhappy with the car, running wide and making mistakes in a number of places, and over-ruling his team to extend his run so he could get more laps to learn the car. 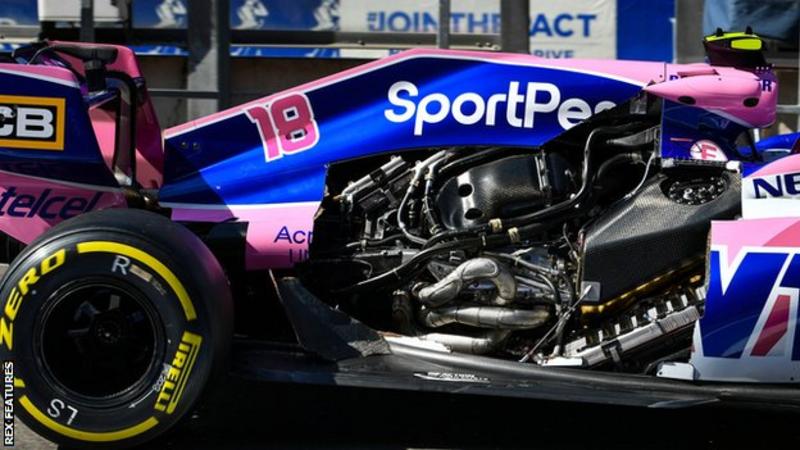 However, although the Mercedes were both 1.3secs off the pace, they were the only cars to set their fastest laps on the slower medium tyre, while everyone else used softs.

Ferrari’s pace underlines their status as favourites for this weekend, as a result of their car being the quickest on the straight and Spa being one of the tracks where engine performance is most important in terms of overall lap time.

This weekend marks a year since Vettel’s last victory, and this race and the subsequent one in Italy are on paper Ferrari’s best chances of a win in the remaining races of what has been a dispiriting season for them Italian team.

But the stand-out performance was from Albon, who drove for Toro Rosso for the fist 12 races of the season but has swapped seats with Pierre Gasly because of the Frenchman’s disappointing performances.

On the face of it, it is an outstanding performance for the Anglo-Thai to be so competitive in his first run in the car.

Albon has an upgraded Honda engine in his car, which Verstappen is not taking this weekend, and the fuel loads and specifications in which the cars were running is not publicised.

Even so, it is a big ask for any driver to take over a new car midway through a season, especially against a team-mate as formidable as Verstappen, who some consider to have been the driver of the season so far.

Behind the big six, Lance Stroll led the rest of the field in the Racing Point, from Renault’s Daniel Ricciardo, the Canadian’s team-mate Sergio Perez, and McLaren’s Carlos Sainz.