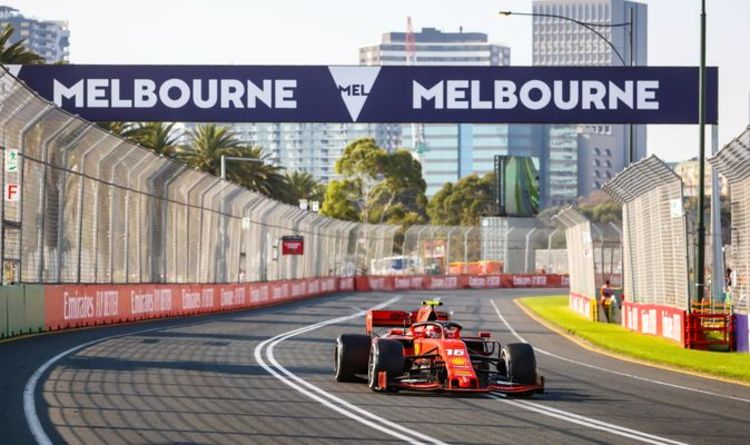 The Australian Grand Prix is scheduled to take place on March 21 as the opening race of the 2021 season. But strict Covid-19 quarantine restrictions have cast doubts over whether the event can go ahead as planned. The Albert Park circuit was also due to host last year’s curtain raiser but the outbreak of the coronavirus led to the event being called off.

The decision came just hours before first practice was due to start when a McLaren team member tested positive for the virus.

The F1 season eventually started in Austria in July, with Australia not included on the revised 17-race calendar.

An F1 spokesperson said on Monday the sport looked forward to racing again in March.

But it was not specified where that would be, with the Bahrain Grand Prix also scheduled for that month. 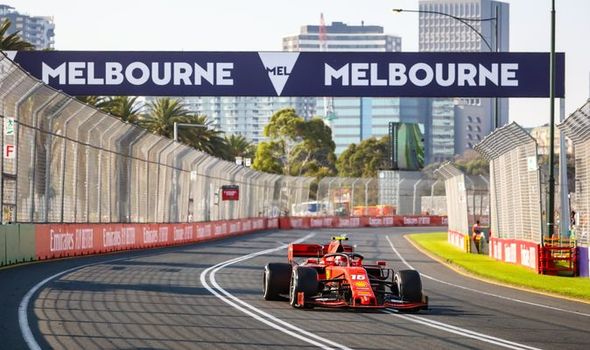 F1 said in a statement: “In 2020 we proved that we could return to racing safely and delivered what many thought was impossible in March.

“We have set out our 2021 calendar and look forward to the return of F1 in March this year.”

Will the Australian Grand Prix be postponed?

There are currently no plans to cancel the race but it could be postponed until later in the year. 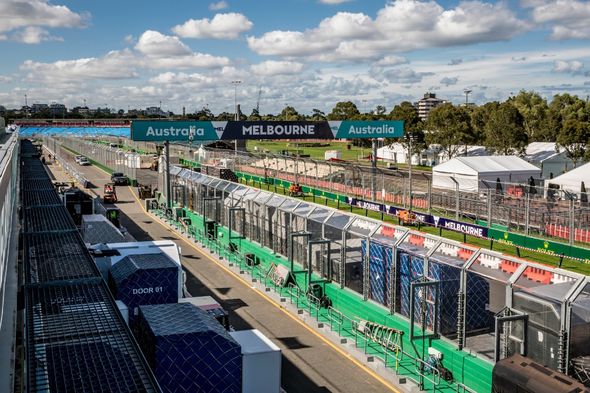 “Discussions between the Australian Grand Prix Corporation, the government and Formula One management about the Formula One calendar for 2021 are ongoing,” a Victoria spokesperson said.

“As part of those discussions, the government will continue to prioritise public health considerations while protecting our major events calendar.”

The Australian Grand Prix Corporation (AGPC) also backed away from the March 21 date.

“Further detail will be provided upon finalisation of arrangements with all parties in the coming weeks,” the AGPC said in a statement. 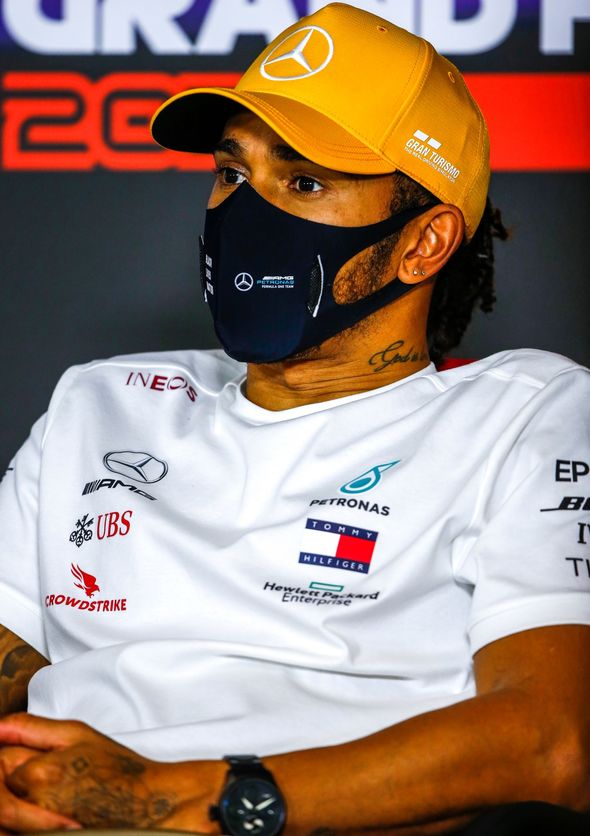 According to Sky Sports, postponing the Australian Grand Prix “appears inevitable”, with Bahrain likely to take its place as the season-opener.

The Australian government has imposed a mandatory 14-day quarantine for all international arrivals, making it difficult to stage a race under such circumstances.

Sky Sports News’ Craig Slater said: “It hasn’t been postponed yet – and I don’t expect an official announcement today or in the next few days.

“But one insider has told me that it is impossible that it can take place under the current Covid restrictions in force in Australia.”

Former F1 star Alan Jones would rather the event be postponed than going back-to-back years without a race in Melbourne.

“Obviously if we can’t have the first one, which would be ideal, then any one is better than nothing,” the Australian said.

“They all love coming to Australia. We always put on a bloody good show. It’s a great circuit so I’d be welcoming it no matter what month it was.

“It was very disappointing last year because like everybody I went down there and was all set for the Grand Prix to happen and then when it was called off at the last minute, it was a major let-down.”