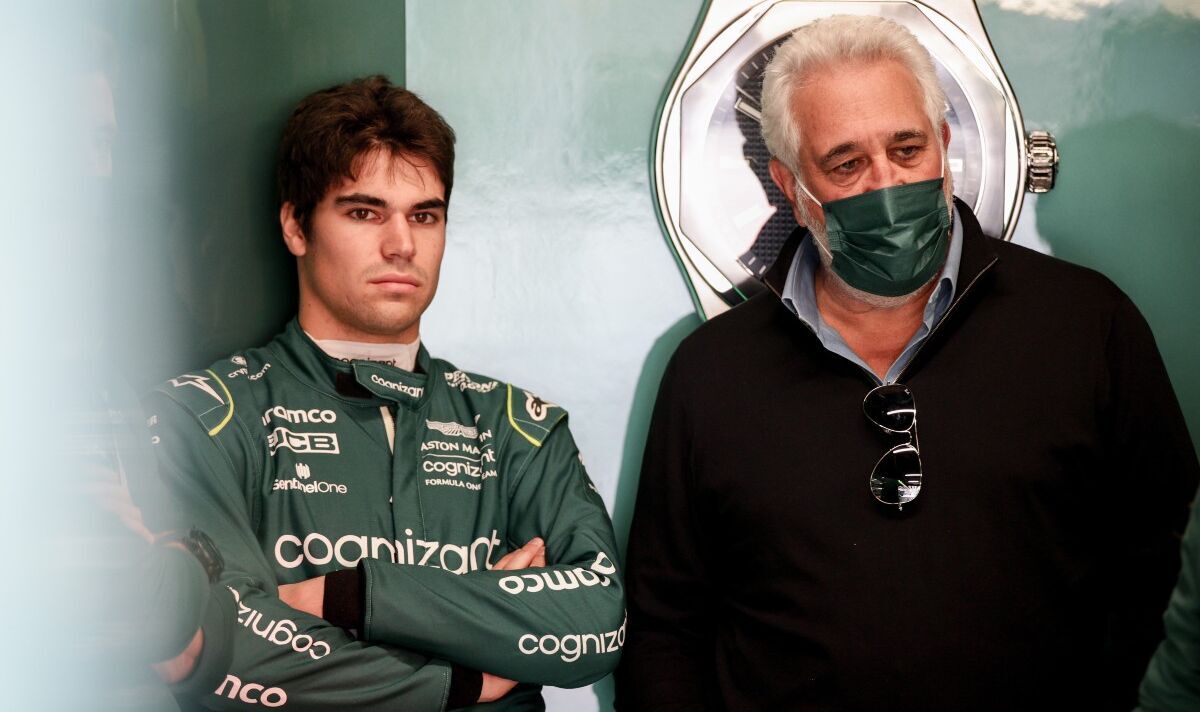 Aston Martin boss Lawrence Stroll has been urged to cut his son Lance from the team and give Sebastian Vettel a new team-mate. The Canadian has struggled this season with P10 being his highest finish, which he has achieved on three occasions in Imola, Miami and his home race in Montreal last time out.

The 23-year-old is currently languishing in 18th place in the driver’s standings with just three points and cited a lack of confidence in his car. Due to his lack of progress this year, former F1 star Johnny Herbert thinks the senior Stroll needs to have an honest conversation with his son.

“Lance has had a bit of a difficult time of late,” the former Grand Prix winner said on the F1 Nation podcast. “I sometimes think there is a certain time that, if it doesn’t quite happen, Lawrence has got to go ‘son, I’ve given you a chance. It isn’t quite working out, and I’ve got to do what’s right for the team’.

“I think there will be a point that’s going to happen. I don’t exactly know when that will be, but it’s down to Lance actually to do the job that he needs to do and consistently do that job. At the moment, it’s a little bit scrappy.” Stroll himself has admitted to not feeling completely comfortable with the car, which he is working hard on to find a solution. 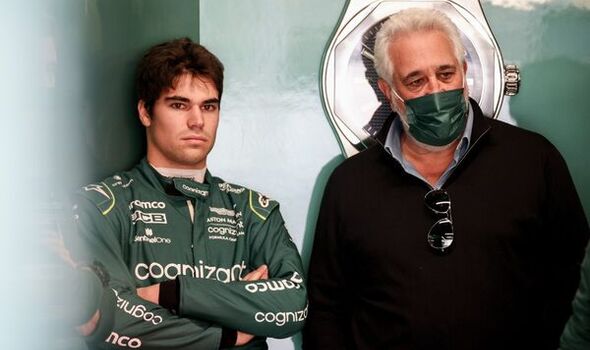 “We’re always learning but I think, just on my side, I want to get into a better more comfortable place with the car,” he said. “I still feel like I’m not really that confident in the car and feeling very precise, and just predictable in the car.

“I think I’ve still got to keep working to get back to the place that felt like I was in last year, or the year before, where it was just more predictable and more comfortable. And, right now, it’s still a little bit just difficult for me. And, yeah, I’ve got to keep working with my engineers to try and sort that out.”

Despite missing the first two races of the season due to covid-19, Stroll’s teammate Sebastian Vettel has so far amassed 13 points and sits 14th in the table. He did finish ahead of his teammate however in Canada and was pleased he managed a top-10 finish in front of his home crowd. 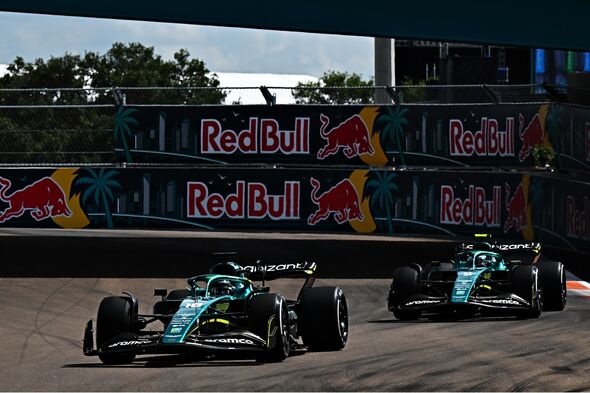 “We had a great strategy for this race, and I am super-pleased to have been able to score a point,” said Stroll. “We did a great job deciding to go long on the first set of tyres to make a one-stop race work, managing to keep a string of cars behind me.

“The overtake on Daniel [Ricciardo] was a nice bonus – we were on fresher tyres, so it was a pretty easy move. Things are certainly a lot more challenging this year, but I am pleased to have had a successful race today… It’s been incredible to race at home after such a long time away.”