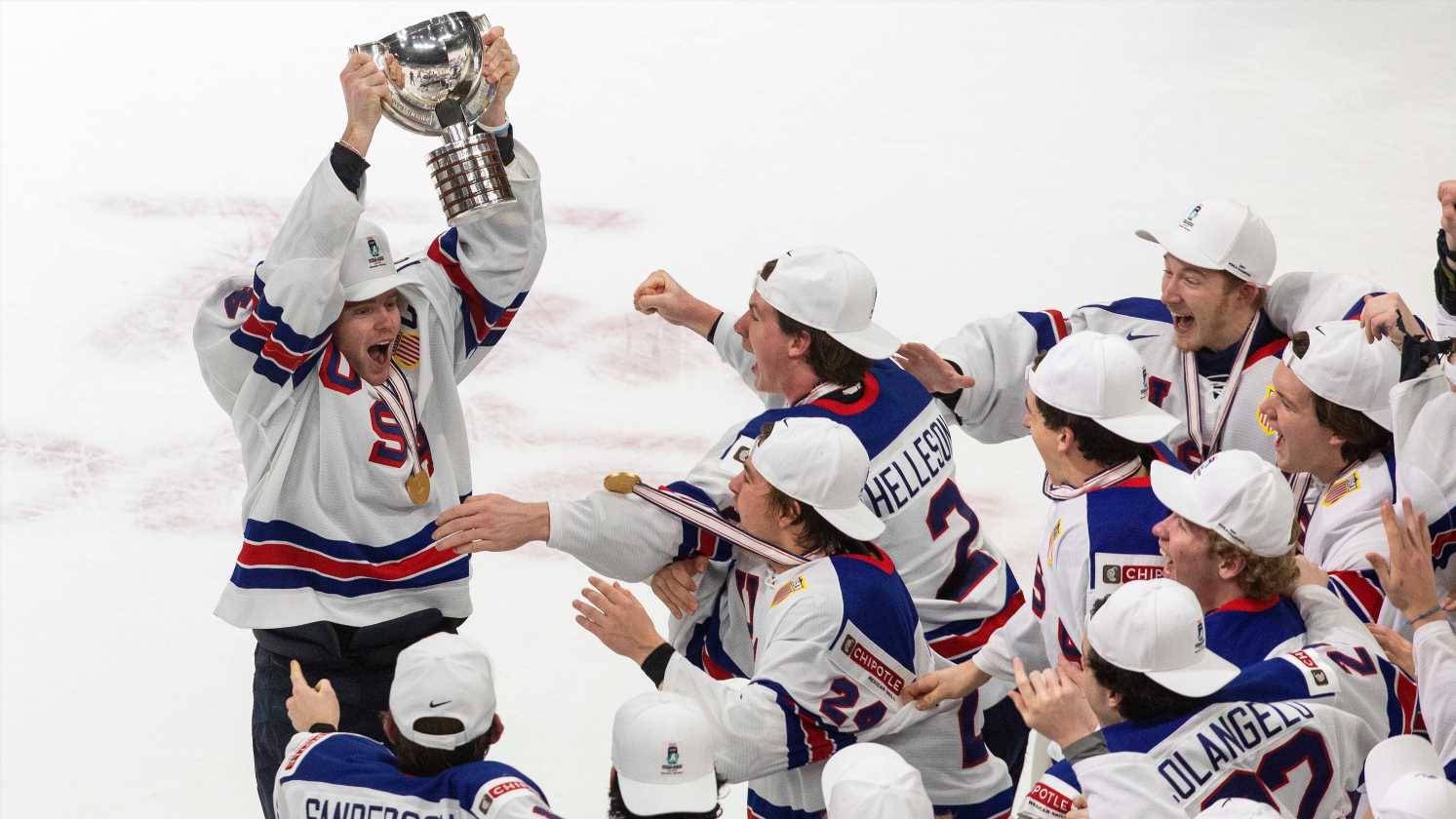 A United States-Canada matchup in hockey always comes with some extra passion. Make it a gold-medal game, and, well, bragging rights are on the line.

Team USA’s 2-0 victory against Canada on Tuesday for the world hockey championship drew some added emotion and controversy when the winners were shown taking a photo on Rogers Place ice during their celebration next to a barrel with the Hockey Canada logo on it.

According to members of the team, the USA used a barrel throughout the tournament as their motivation tool and they meant no disrespect to the silver medalists to the north.

“We pretty much had a barrel for each team we were playing,” USA forward Trevor Zegras (Ducks) said in his post-game interview. "Each game we just wanted to get to the next barrel. Today was our last barrel. We threw the Canada sign up there, (put) it on the ice and took our picture. It was kind of our thing this tournament.”

When asked about the significance, Zegras said that it was about “getting to the next barrel — not looking too far ahead, only looking to that game, the next opponent.”

After losing to Russia in its first game, the United States won six in a row to capture its fifth under-20 title and first since 2017, giving Canada, the 2020 winners who had not trailed in 2021, its first loss in the tournament.

Head coach Nate Leaman expanded on the meaning of the barrel in his post-game press conference.

"It's a story that when I was an assistant coach (with the USA at world juniors) in 2007, that (head coach) Ron Rolston brought to our team," Leaman said. "About crossing the heart of the Sahara Desert, crossing a terrain that's 500 miles long, that over 1,300 people had perished and the only way that they could figure to cross this part of the Sahara Desert was to put barrels out so that when you got to one barrel, the only thing you could see was the next barrel on the horizon.

"I shared the story with the guys before the tournament, and let them know that we're not going to talk about the gold medal. All we're talking about is going one barrel at a time.”

Because of the coronavirus pandemic, the tournament was played without fans in Edmonton, Alberta.

Goalie Spencer Knight (Panthers) made 34 saves for his third shutout of the tournament, while Zegras led the way with a goal and an assist, giving him seven goals and 11 assists for the tournament, the top-scoring mark.

“It's just a great image,” Leamon said. “It was a great way to get through this tough tournament — to just go one barrel at a time, stay in the process, and not get ahead of ourselves. Just focus on the next barrel.”

This is the story that the Barrel idea is derived from. Sent in a Dec 19th US internal team newsletter. pic.twitter.com/mHS6msk5ZS

Leaman explained that there was a barrel in the locker room that included the logo of next team the USA was playing. It was a way of staying focused on the present.

“We took a selfie in the locker room around the barrel after every win," said Leaman who also reiterated it again on Twitter. "Every one of our wins, we have our team around the barrel in the locker room. … (Tonight) they got into the emotion of the celebration, they wanted to get the barrel on the ice. No disrespect to anyone, especially Canada, who played a great game today and obviously had a great team. it’s not disrespectful to them. I’m sure every team had something in the tournament that they rallied around, and ours was the barrel.” 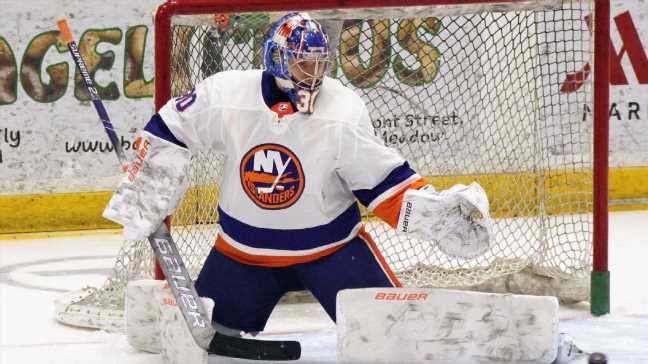 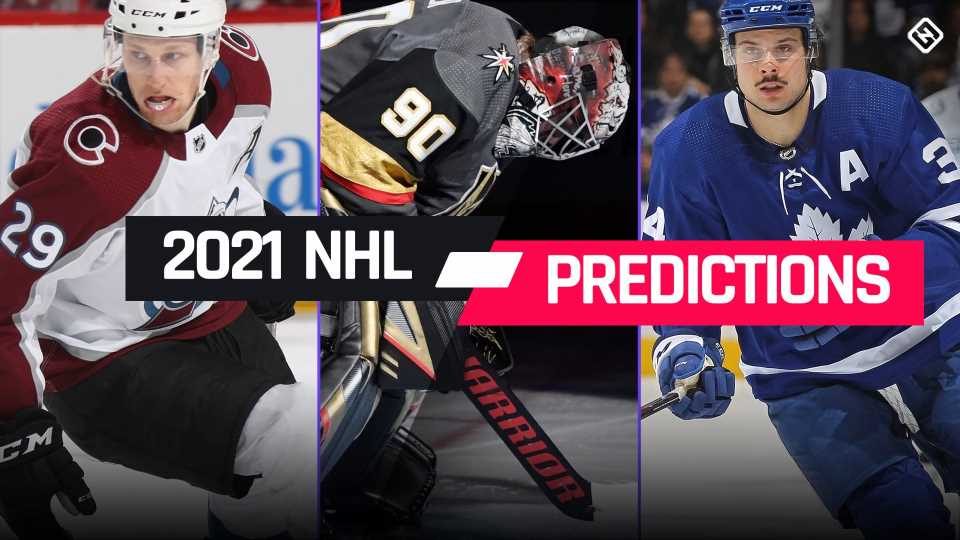