Minus superstar center Nathan MacKinnon and head coach Jared Bednar, the Avalanche on Wednesday was champing at the bit to open the 2021-22 season at home.

“Ready to rock,” Avs captain Gabe Landeskog said after the morning skate at Ball Arena, where the club will host the Chicago Blackhawks at 8 p.m. in a nationally televised game on TNT. “It’s an exciting day.”

The Avs are 100% vaccinated from COVID-19, but Bednar tested positive late last week and MacKinnon had a positive test on Monday. Colorado’s bench on Wednesday will be run by assistant coaches Ray Bennett and Nolan Pratt and skills coach Shawn Allard. MacKinnon will be replaced by Nazem Kadri on the first line and Andre Burakovsky on the No. 1 power play.

Forward Jayson Megna was recalled from the AHL’s Colorado Eagles to replace J.T. Compher on the fourth line. Compher is stepping in for Kadri on the second line.

“You know me. You probably know what I’m going to say: It is what it is,” Landeskog said of beginning the season with multiple COVID issues. “It’s nothing that we can control. Hopefully, Bedsy can be back this weekend, and Nate, we’ll see. I talked to him (Tuesday). He’s asymptomatic. He feels completely fine. Hopefully, he can test out of it at some point.

“But we know we have a good team in (the locker room) and we’re going to out and try to establish a good home-ice advantage — be a good team at home all season long and that starts with the home-opener tonight.”

The Avs will also be without defenseman Devon Toews and goalie Pavel Francouz against the Blackhawks. Both are on injured reserve.

The Avs and Blackhawks, once again Central Division rivals, will meet for the first time in nearly 22 months, since Dec. 21, 2019, when Chicago scored three third-period to rally for a 5-3 victory at the United Center.

Blackhawks center and team captain Jonathan Toews, who had a goal and two assists in that game, missed all of last season after being diagnosed with chronic immune response syndrome. Chicago remained in the Central Division in 2021 but Colorado was moved to the West, with both clubs only playing divisional games in a 56-game regular season.

“Haven’t played against these guys in whatever it is,” Landeskog said. “It’s exciting. We got a division game at home to start, and Saturday (against St. Louis) as well.”

In addition to Toews’ long-awaited return, high-profile defenseman Seth Jones and goalie Marc-Andre Fleury will make their debuts with the Blackhawks. They were acquired from Columbus and Vegas, respectively, in off-season trades.

Chicago defenseman Ian Mitchell, a former University of Denver standout and team captain, will make his debut at Ball Arena. Former Pioneers forward Henrik Borgstrom will also be in the Blackhawks’ lineup. 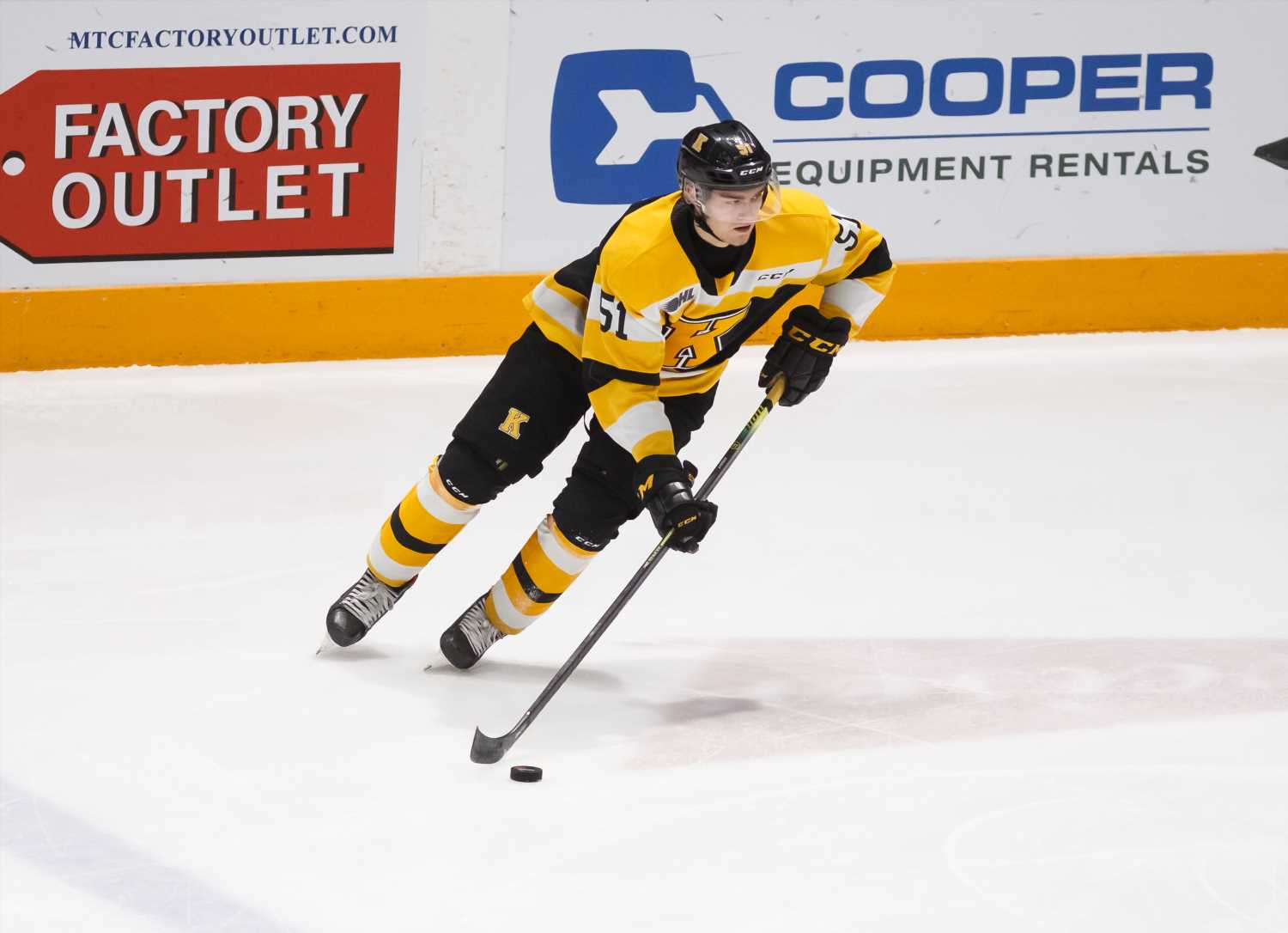