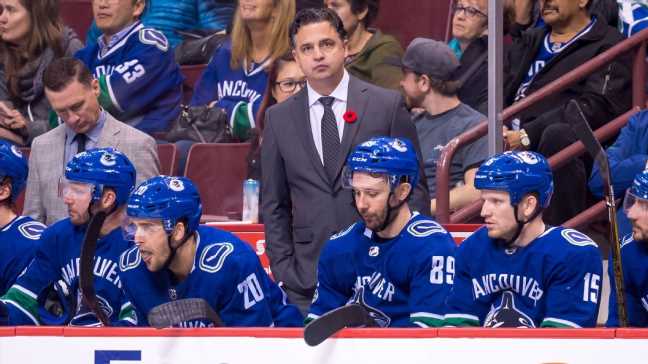 Ready or not, the Vancouver Canucks will play their first game since March 24 on Sunday night at home.

When they take on the Toronto Maple Leafs, however, the Canucks — who saw their season stalled by a lengthy COVID-19-related pause — will hardly have the type of lineup that Vancouver fans are used to.

“I was just looking at our board. I think we have eight or nine guys out of the lineup tonight that would have had a good chance of playing,” coach Travis Green said Sunday during his pregame media availability.

Green appeared sullen and stone-faced as he answered questions while sipping a cup of coffee. The coach — as well as his club — has been challenged by the pandemic, perhaps more than any other team.

That said, Vancouver had enough of a roster to field some practices leading up to the game. The Canucks began preparations Thursday.

“We should have some enthusiasm in our players for sure,” Green said. “Our team will be excited to play. [There] will be some rust, though. There’s no way you can mimic game action. And we’ve been out for awhile.”

Canucks veteran defenseman Tyler Myers will be one of the players in the lineup when Vancouver takes on the No. 1 team in the North Division. But his type of experience on the blue line will be lacking overall against the high-octane Maple Leafs.

“We had a pretty good last few skates. You could tell guys were really pushing through some of the fatigue to get back at it, enough that will put us in position to win games,” Myers said. “We expect to come out hard.”

The return of the Canucks has been debated for weeks across the league, and one of the team’s veteran forwards, J.T. Miller, who will play Sunday, was outspoken about the league potentially rushing their return to play.

“We’re dealing with a different kind of COVID; the P.1 variant is different. We didn’t know what to expect,” Benning said Friday. “As our players started coming back and working out, then the constant communication — they were having some symptoms that were different than regular COVID, and it took them a little longer to get up and going. I think that was relayed in J.T.’s message.”

Myers, too, echoed the sentiment, but more for what the Canucks have at home than on the ice.

“The hardest part was when all the families got it,” he said. “But looks like most of the kids handled it better than the adults did.”

The Canucks have off Monday but will face the Maple Leafs again on Tuesday in Vancouver.

“I’m looking for a lot of things,” Green said about this week. “First of all, how we’re skating, and then how we’re handling the puck. I feel like those go hand in hand with our group.

“And I’m anxious to see the rust level in this team.” 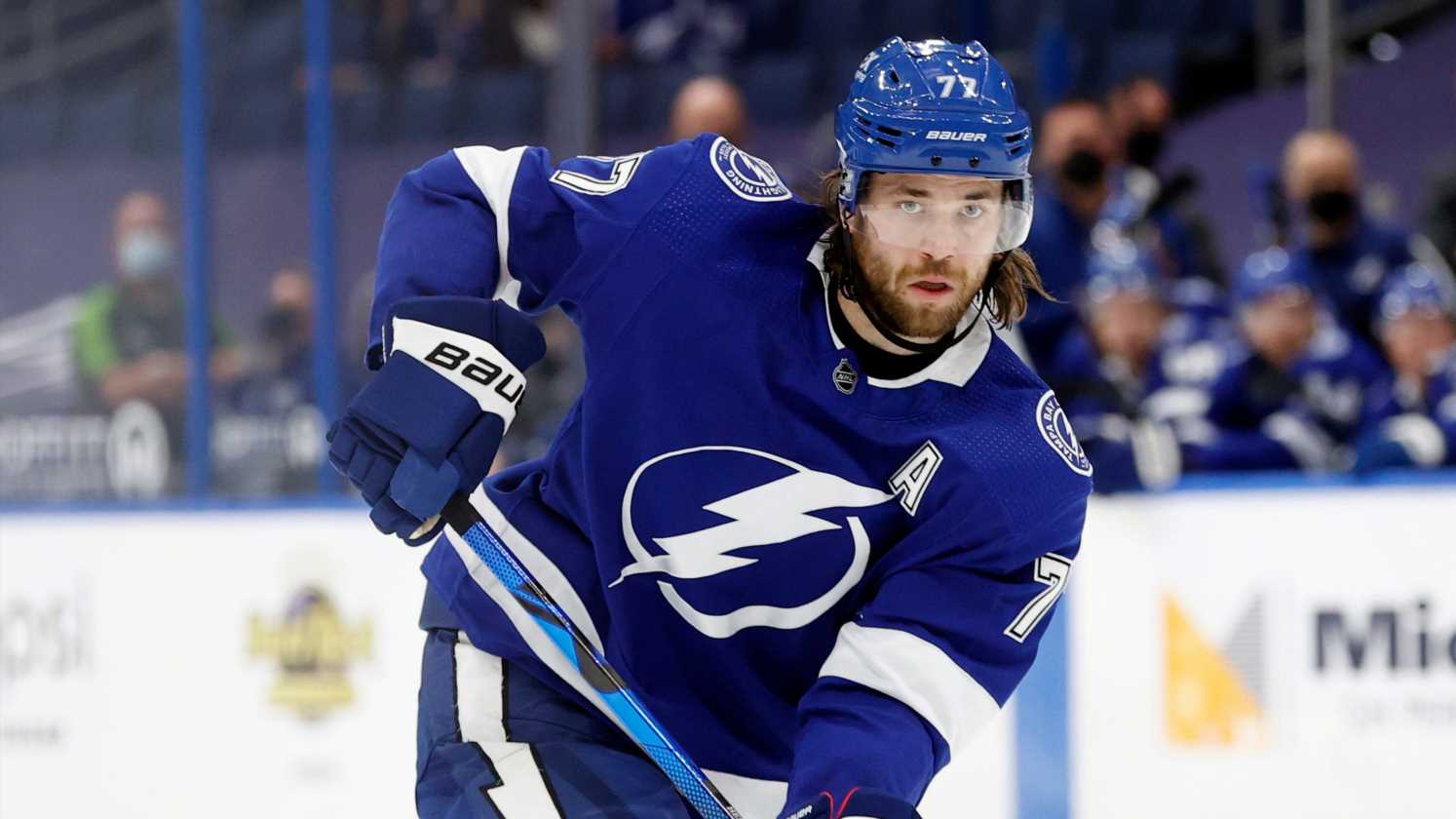 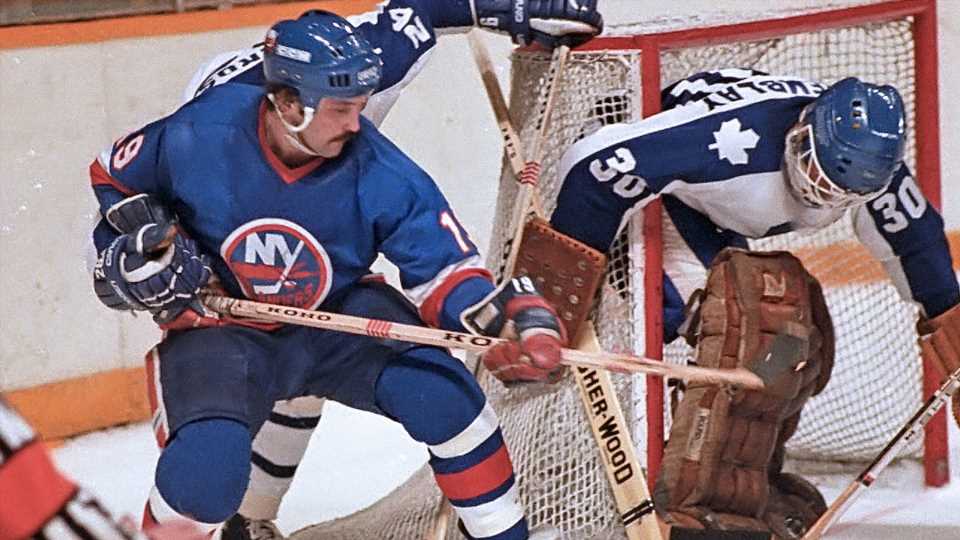 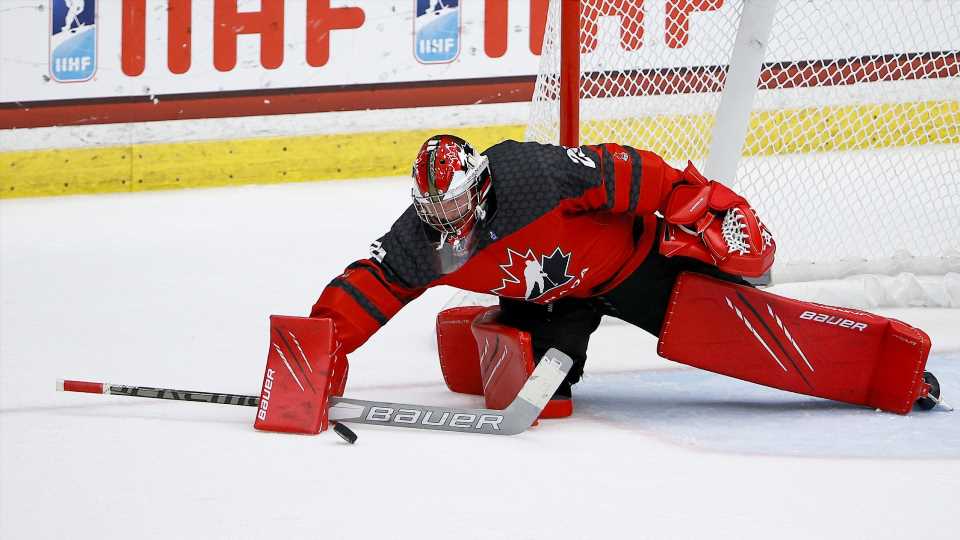