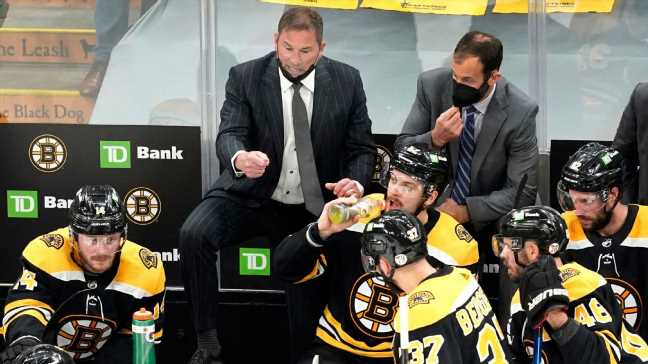 Boston Bruins coach Bruce Cassidy was fined $25,000 on Tuesday for criticizing the officiating after his team’s Game 5 loss to the New York Islanders on Monday night.

Cassidy theorized that the Islanders have fooled the referees into believing they’re a squeaky-clean team.

“This is my take on it: We’re playing a team that has a very well-respected management and coaching staff. But I think they sell a narrative over there that it’s more like the New York Saints, not the New York Islanders,” Cassidy said following the Bruins’ 5-4 defeat that gave the Islanders a 3-2 lead in the second-round playoff series. “They play hard and they play the right way, but I feel we’re the same way. And the exact calls that get called on us do not get called on them, and I don’t know why.”

The Bruins were whistled for four penalties in Game 5, including Patrice Bergeron’s delay of game for flipping the puck over the glass in the third period. The Islanders were given only two penalties in the game even though the Bruins spent more time in their zone. Boston had a 76-35 shot-attempt advantage.

New York capitalized on its man advantages, going 3-for-4 on the power play in the win.

“They’ve done a great job selling that narrative that they’re clean,” Cassidy said. “They play a hard brand of hockey. But they commit as many infractions as we do. Trust me. It’s [just] a matter of calling them.”

ESPN’s Greg Wyshynski and The Associated Press contributed to this report. 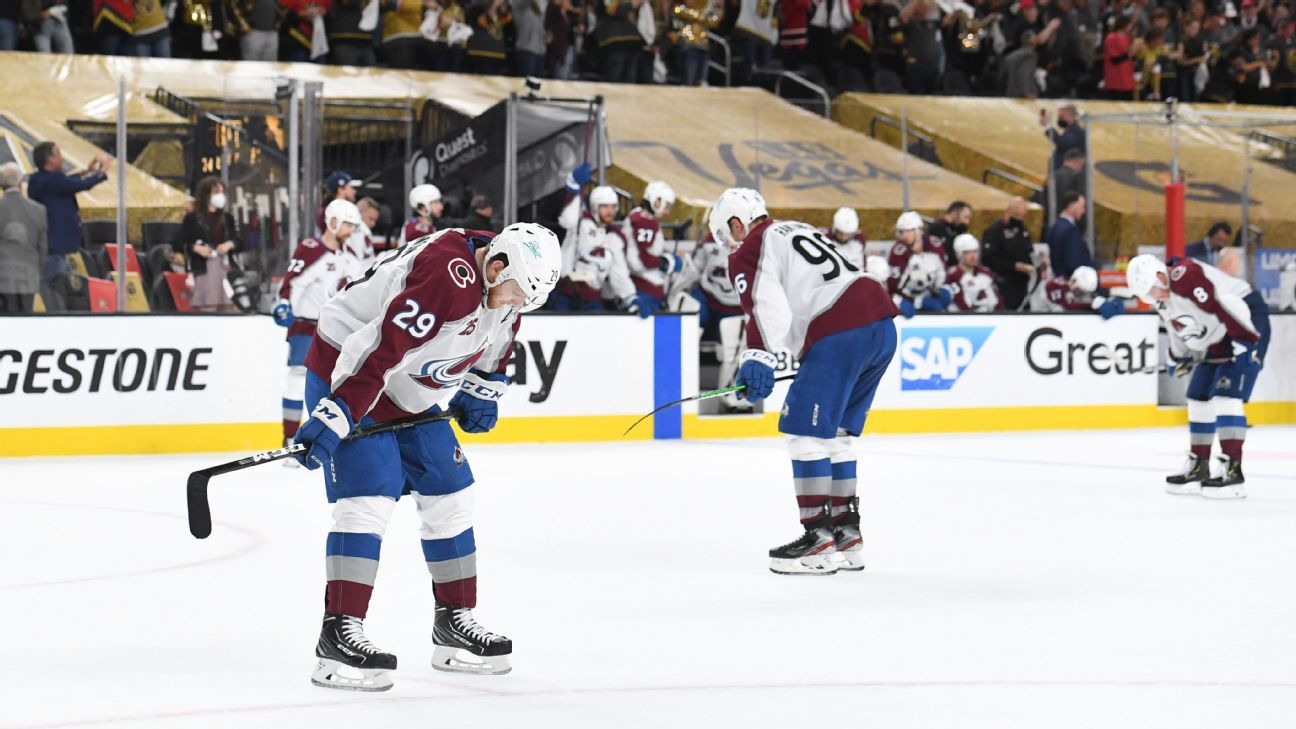