Avalanche defenseman Erik Johnson made his NHL debut with the St. Louis Blues in 2007, at age 19.

Colorado’s third defensive pairing has more than 13 years of separation. But on and off the ice, they get along as if they grew up together.

Byram credits being grounded to his upbringing in the small British Columbia town of Cranbrook, population 20,499.

“I grew up around a locker room my whole life,” he said. “My dad played pro for 12-plus years. So I was always around the locker room from whenever I can remember. I think that just kind of ties into everything.”

Johnson is from Bloomington, Minn. He was selected by the Blues with the No. 1 pick of the 2006 draft. He played two full seasons for St. Louis before being acquired by the Avs late in his third season.

Johnson is Colorado’s most senior member, and Byram the club’s youngest. Their left-shot/right shot combination gives the Avs that look in all three pairings. Entering Tuesday’s Game 1 against St. Louis, Johnson averaged 15:59 of ice time through four postseason games and Byram averaged 15:30.

Both players missed last year’s playoffs with concussions. Byram also dealt with concussion issues this season, which limited him to 30 of 82 regular-season games.

“If he played all year he’d be in the running for rookie of the year,” Johnson said of Byram, the No. 4 overall pick in the 2019 draft. “He’s so talented, skates so well.

“And just a lot of fun to be around. I’m picking things up from his game that I think can help my game. It’s been a treat to play with him.”

Byram has also enjoyed the pairing.

“He’s awesome,” Byram said of Johnson. “He’s really easy to play with. I feel like we kind of think the game the same way. He talks a lot on the ice so it makes it easy in the defensive end of the ice. He’s been great to me, since I’ve been here as a guy, on and off the ice.”

Avalanche coach Jared Bednar has been pleased with the Johnson-Byram pairing. And he has options if it doesn’t work out. Jack Johnson, Ryan Murray and Kurtis MacDermid were healthy scratches in the first four games of the postseason.

Johnson and Murray were in the opening-night lineup with the Avs and MacDermid played in 58 regular-season games.

Johnson, who formerly was Colorado’s first-pairing right-shot defenseman until Cale Makar arrived, has embraced his new, albeit, diminished role.

“I loved his game, physical, really responsible with the puck and playing within himself,” Bednar said of Johnson’s series against Nashville. “Knowing what his role is in the team, he was part of our offense, was physical and strong defensively, good on the special teams. He had a great series.”

Johnson is Colorado’s second-highest-paid defenseman, making $6 million through next season. Byram is still on his modest entry-level contract and can be a restricted free agent after 2022-23.

Right now, they have but one goal, winning the Stanley Cup. 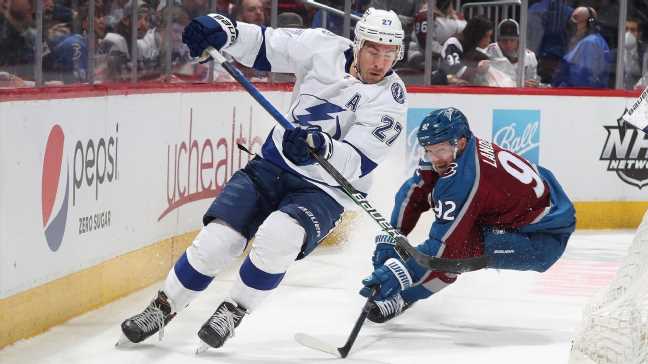 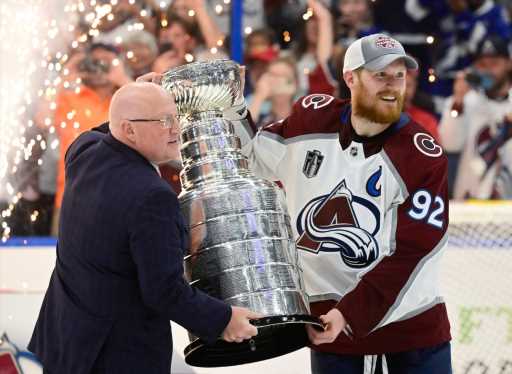 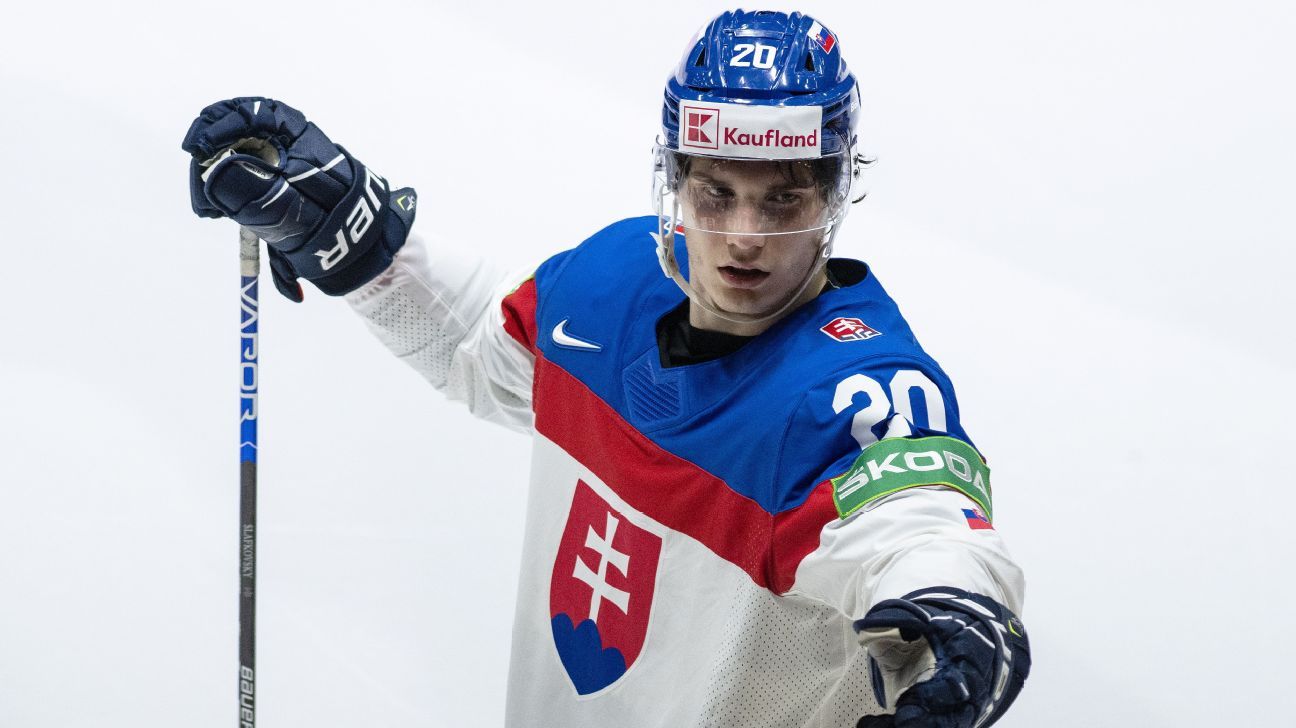