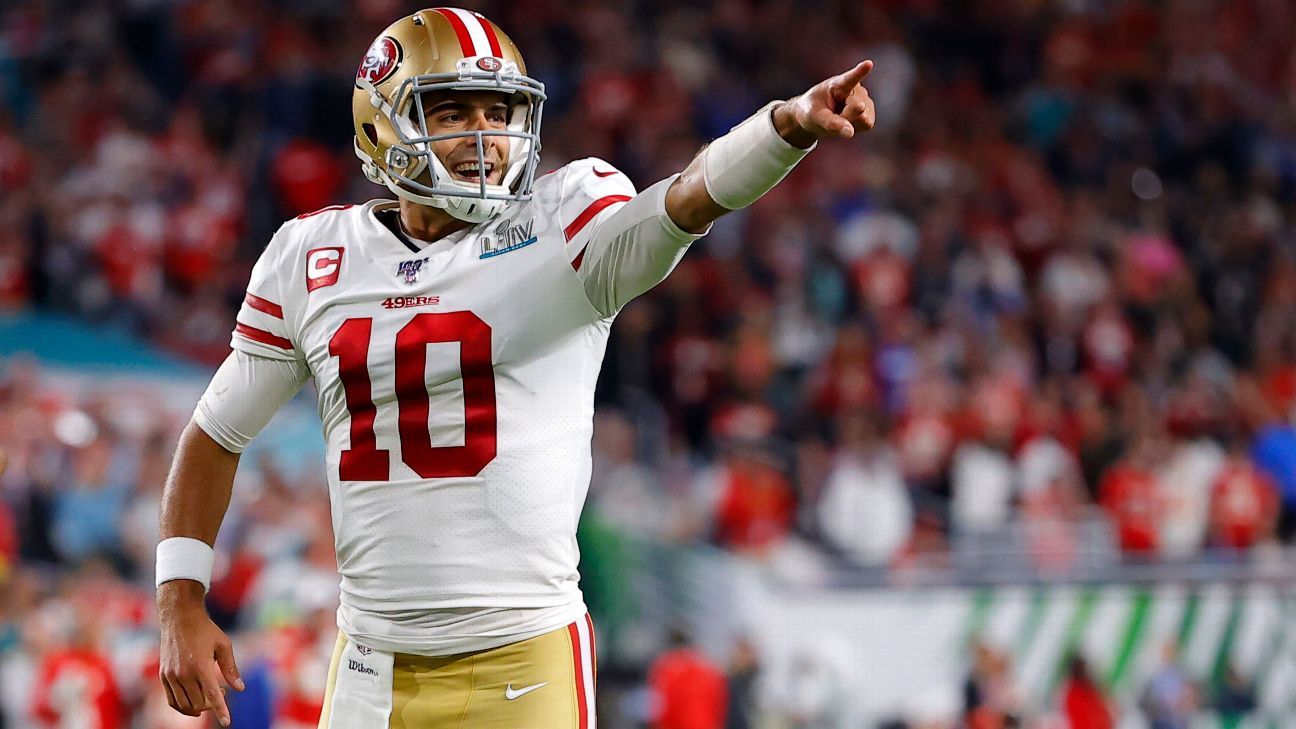 BEREA, Ohio — The Cleveland Browns already have made two of the NFL’s biggest quarterback trades this offseason.

On Thursday, the NFL and NFLPA reached a settlement on discipline for Watson, which includes a $5 million fine and a mandatory evaluation by behavioral experts that included an order to follow their suggested treatment program. The settlement took the decision out of the hands of Peter C. Harvey, who was overseeing the NFL’s appeal.

Disciplinary officer Sue L. Robinson initially handed Watson the six-game suspension on Aug. 1, finding that he, among other violations, had committed sexual assault during massage sessions.

The NFL argued the penalty wasn’t enough for what Robinson termed “predatory” and “egregious” behavior and appealed the decision. Commissioner Roger Goodell appointed Harvey, a former New Jersey attorney general, to rule on the appeal. Ultimately, the league and the NFLPA reached a settlement.

Now that the Watson suspension is official, Cleveland faces a quarterback quandary with only two real options at this point, according to sources.

The case for Brissett

Earlier this offseason, the Browns signed Brissett to play in case Watson was suspended. Except, according to multiple team sources, they originally envisioned that suspension being six games or so, essentially the length of the initial penalty.

When Robinson’s six-game ruling was delivered, multiple team sources conveyed a belief that the Browns could go 4-2 with Brissett at quarterback against a manageable schedule, which would keep Cleveland in the AFC playoff picture ahead of Watson’s Week 7 return.

Brissett, 29, has plenty of experience filling in for big-name quarterbacks.

As a rookie for the New England Patriots in 2016, he stepped in after Tom Brady was suspended for Deflategate and Garoppolo suffered a shoulder injury. Then, just before the start of the 2019 season, Brissett became the starter for the Indianapolis Colts after Andrew Luck’s surprise retirement. Last year, Brissett replaced injured starter Tua Tagovailoa in Week 2 for the Miami Dolphins.

“Since I’ve been in this league, it’s been the next man up,” Brissett said in training camp. “So that experience obviously helps with not only the playing but also the mindset of understanding — you’ve got to be ready whenever your number is called.”

Despite being a backup for much of his career, Brissett has 37 starts with a 14-23 record.

Is he good enough to keep this season from spiraling into a lost one before Watson’s return in Week 13? Especially in an AFC that features Patrick Mahomes and Josh Allen, Joe Burrow and Justin Herbert, Lamar Jackson and Russell Wilson?

To this point, Browns coach Kevin Stefanski says he has “been very impressed” with Brissett.

“Very comfortable with him,” Stefanski said. “I think he has a very good understanding of what we’re trying to do offensively.”

The case for Garoppolo

Despite Stefanski’s public vote of confidence, sources have indicated the Browns would kick the tires on the viability of a Garoppolo trade, now that Watson’s suspension has been extended.

Whether the Browns trade for Garoppolo now becomes the question.

The Browns have the cap space — almost $49 million — to make it happen. And, with Garoppolo’s trade options seemingly barren, they have the leverage to reconfigure his $24.2 million base salary to ease the hit on the cap. The 49ers, who’ve already turned the offense over to Trey Lance, likely wouldn’t demand a high draft pick in compensation.

Garoppolo, who underwent offseason surgery on his right — throwing — shoulder, has begun passing again on his own while the 49ers practice.

But will the Browns ultimately view Garoppolo as a worthwhile upgrade over Brissett? The answer to that could be complicated.

Garoppolo is 33-14 as a starter, which, according to Elias, makes him one of only nine quarterbacks since 1950 to post a winning percentage of .700 with a minimum of 30 starts. But in those starts, Garoppolo has averaged 1.5 touchdown passes per game, with more games of zero touchdown throws (eight) than games of three touchdown throws (six).

Still, in many ways, Garoppolo is coming off a banner season in San Francisco. He averaged 7.7 yards per dropback, which led the NFL. Only Burrow averaged more passing yards per attempt (8.6) than Garoppolo.

Garoppolo was fabulous in a Week 18 overtime comeback win against the eventual Super Bowl-champion Los Angeles Rams, which catapulted the 49ers into the playoffs. But he also later threw a game-ending interception in the NFC Championship Game during a loss to the Rams.

Garoppolo, 30, does have playoff experience that Brissett lacks, highlighted by quarterbacking the 49ers to the Super Bowl during the 2019 season, but he wasn’t high on Cleveland’s list of quarterback options at the outset of the offseason. According to multiple sources, when the Browns thought they weren’t getting Watson and had burned the bridge with incumbent starter Baker Mayfield in pursuing Watson, they set their sights on Matt Ryan (though Garoppolo’s shoulder injury obviously didn’t help his stock in Cleveland, or elsewhere).

Ultimately, Watson waived his no-trade clause for Cleveland, and the Browns went all in.

And did so, despite the fierce backlash they’ve received, because they believed his talent was what they needed to have any hope of Super Bowl contention. They moved on from Mayfield, the 2018 No. 1 overall pick, and jettisoned him to Carolina for the same reason.

The Browns have a roster surrounding the quarterback that is Super Bowl-caliber. But with Watson out for 11 games, Cleveland’s 2022 aspirations could be teetering.

Garoppolo might not be elite. But he’s won with quality rosters around him before.

Then again, the Browns say they like what they’ve seen during training camp from Brissett.

But on Thursday, when asked point blank if Brissett would definitively start the 11 games Watson will miss, general manager Andrew Berry would only say that the team has “a lot of confidence” in Brissett.

Cleveland has another big quarterback decision to make. With the answer sure to define whether its season stays afloat.