With the ball set to drop on Wednesday night, the “Monday Night Football” matchup does, indeed, show that there are new Bills on both sidelines, with the Buffalo Bills taking on Bill Belichick and the Patriots in Foxborough.

Josh Allen and the Bills made good on prophecies this season, clinching the AFC East with a few weeks left to play in the regular season. While some thought that the Week 16 matchup would have had division implications, it does not: the Bills can improve their playoff standing heading in, but the Patriots are donezo heading into the winter.

The Bill on the other sideline has some work to do entering the 2021 season, and it starts at quarterback. While Cam Newton signing, on paper, put fear into the hearts of division foes, Newton’s performance has been anything but fearsome in 2020. Tossing five touchdowns to 10 interceptions on the season, Newton has been a force on the ground (11 touchdowns) but questions surrounding his long-term viability as a starter have been raised with his rough passing performances this season.

The Bills and the Bill have swapped roles in 2020, truly proving to be a bizarre year to remember, and they meet one last time in the 2020 “Monday Night Football” finale tonight.

Below is more about the matchup, plus everything to know about how to watch “Monday Night Football.”

Josh Allen and the Bills are used to playing under the bright lights of primetime, with their fourth primetime matchup of the season, and their third in the last four weeks.

Typically a primetime draw, the Pats have been difficult football to watch in the 2020 season. Monday night shows their sixth primetime game of season, with a 2-3 record in those games.

What time is the NFL game tonight?

With the exception of the season-opening “Monday Night Football” doubleheader in Week 1 and COVID-19 schedule alterations, Monday night games are scheduled to always start at 8:15 p.m. ET.

The Steelers will be hoping their luck has turned after losing each of their last two games, both played at night.

What channel is ‘Monday Night Football’ on tonight?

ESPN reportedly is trying to negotiate a better TV rights deal with the NFL to negotiate more games in the future, but in 2020, the network’s only package of NFL games is the complete slate of Monday night games. The network will broadcast all “Monday Night Football” games in 2020 on its flagship ESPN channel.

ESPN has a new lineup of commentators for its “Monday Night Football” broadcasts in 2020 after moving on from last year’s broadcast booth duo of Joe Tessitore and Booger McFarland. Steve Levy (play-by-play), Brian Griese (analyst) and Louis Riddick (analyst) will call all Monday night games for ESPN this season. Lisa Salters is still the network’s sideline reporter.

Because all “Monday Night Football” games in 2020 will broadcast on ESPN, they are available to stream live on all of the network’s digital platforms (ESPN.com, ESPN App, etc.). This should be the streaming preference for anybody who has a cable/satellite subscription but can’t get in front of a TV.

For cord-cutters, there are plenty of live streaming options available to watch “Monday Night Football.” Below is the list.

A total of 17 games are on the “Monday Night Football” schedule in 2020. That includes the two games in the Week 1 doubleheader and no Monday night game in Week 17. There have also been multiple non-branded NFL games on Monday night due to COVID-19 schedule alterations

Below is the complete schedule of Monday night games this year. 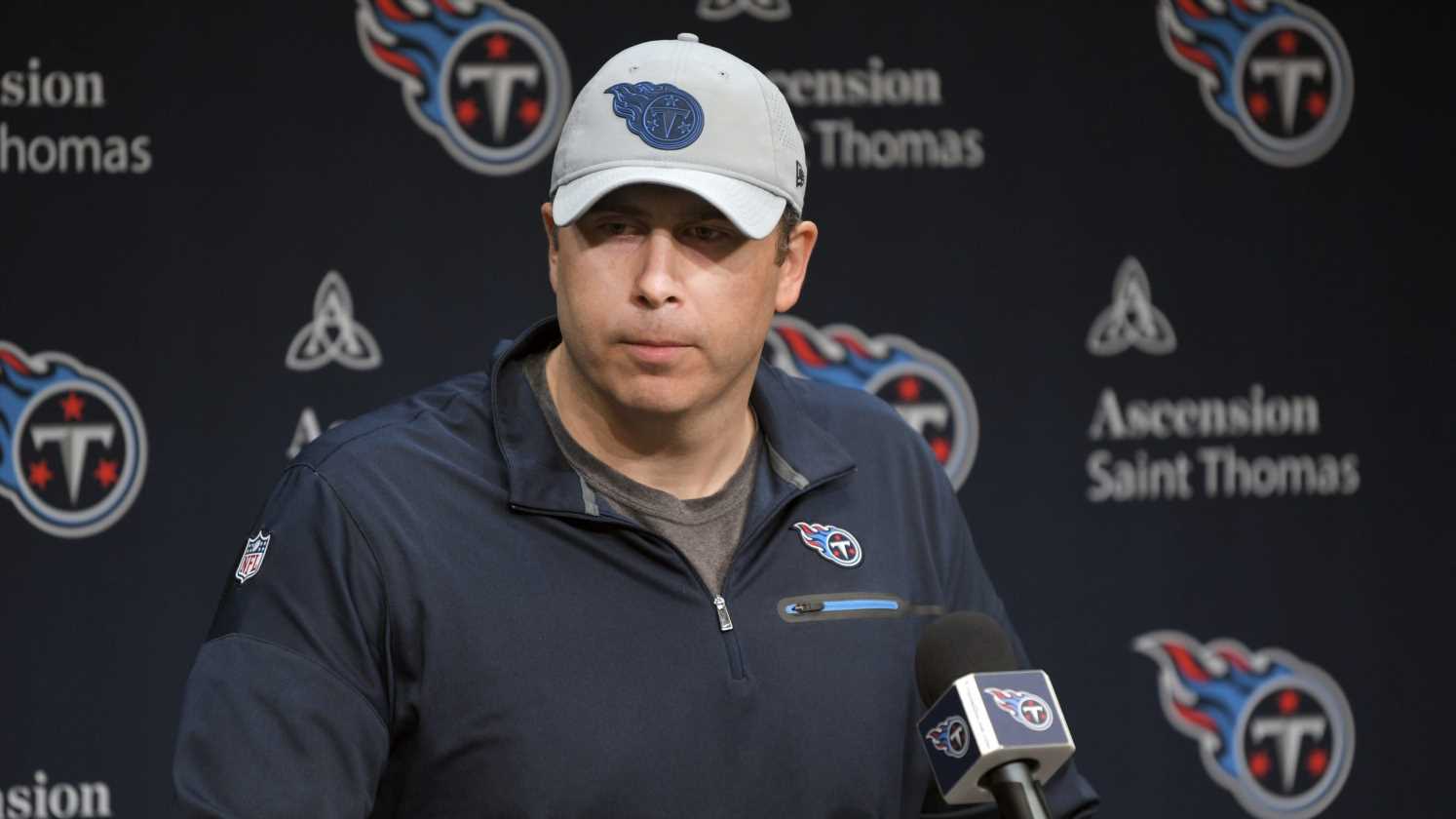