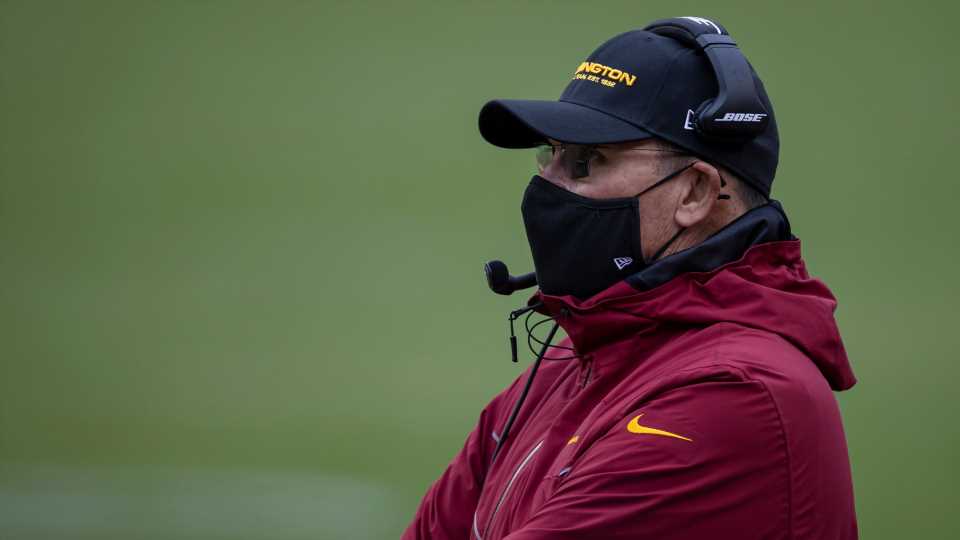 The team with no name is entering an era that will define it.

The Football Team by way of Washington turned things around quick under first-year coach Ron Rivera in 2020, winning the NFC East for the first time since 2015, and proving that they may be a bit closer to competing for a title than many thought.

While the Team finished at 7-9, Washington navigated serious quarterback issues throughout the season, leading to the release of former first-round pick Dwayne Haskins. Now, with Ryan Fitzpatrick at the helm, the Team is out to prove that the 2020 season was no fluke.

With eight picks in the 2021 NFL Draft — including four in the top 100 — Washington is ushering in a new competitive era of football that could make them the team to beat heading into 2021.

Here is a complete list of Washington Football Team draft picks in the 2021 NFL Draft, updated as selections are made.

Here are the latest 2021 NFL Draft projections for the Washington Football Team, according to Vinnie Iyer’s seven-round mock draft.