PITTSBURGH — Le’Veon Bell is back in Pittsburgh.

Pictures and videos circulated online late Tuesday of Bell in the club. Pittsburgh resident John Maus, who posted a video of Bell on his Snapchat story, said the subject in his video is “110 percent Le’Veon” and his video was shot live.

Despite the video, there was no indication Wednesday that Bell had visited the team’s facility.

Bell, a member of L.A. Fitness who has spent past offseasons working out there, recently left Miami, where he’s trained while away from the Steelers. Bell has failed to sign his $14.5 million franchise tender while preserving his long-term health for a future lucrative contract.

Bell must report to the team by Tuesday — Week 11, before the Steelers’ matchup with the Jacksonville Jaguars (Sunday, Nov. 18) — or he forfeits the season. He can become a free agent in 2019 if the Steelers do not place a third tag on him.

A third franchise tag would be worth more than $20 million, and though the Steelers are unlikely to utilize that tag, one option is the transition tag, which is worth 120 percent of his previous year’s salary.

If he plays games this year, the Steelers could try to prove Bell’s transition tag should be prorated.

In Bell’s absence, James Conner has produced a total of 1,085 yards and 10 touchdowns in eight games. 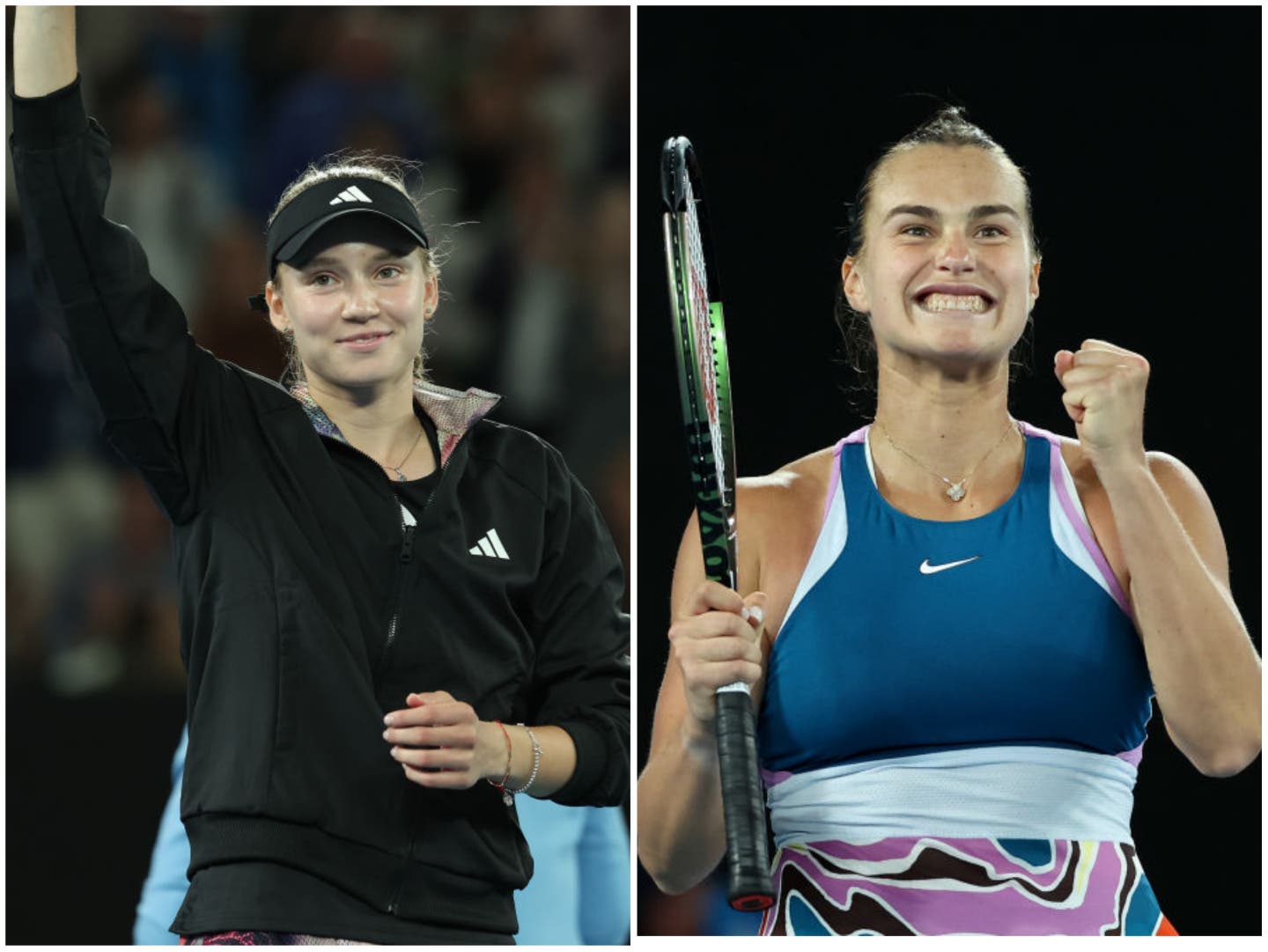