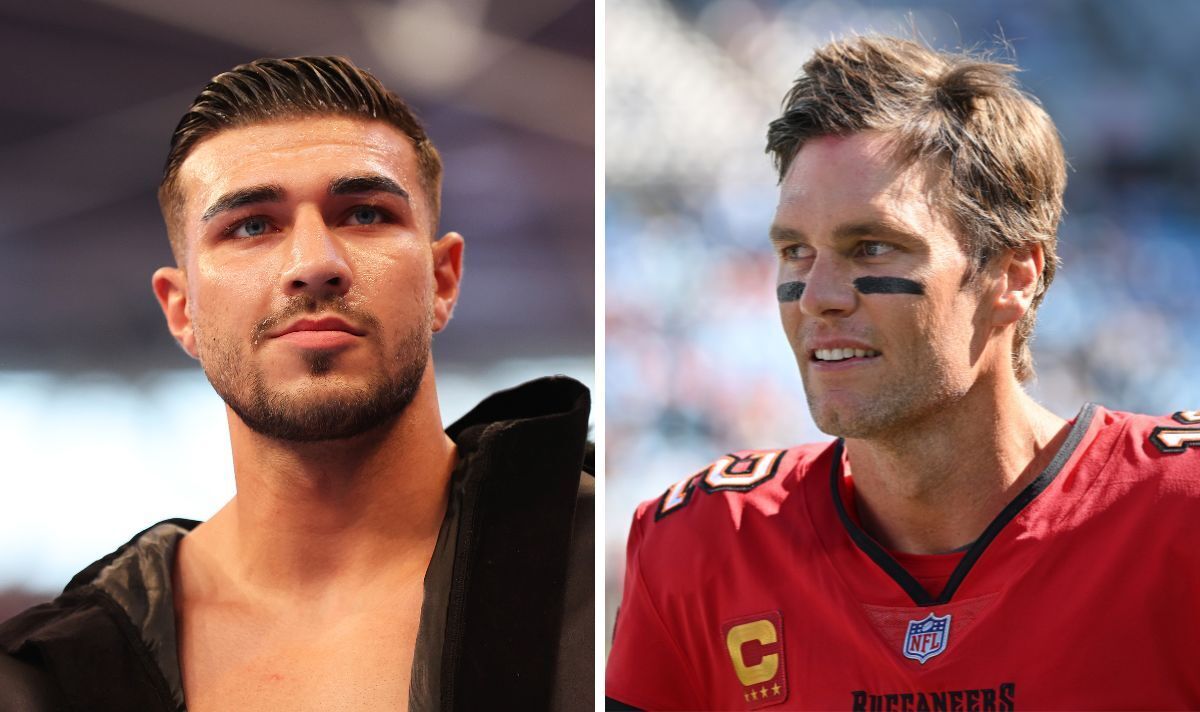 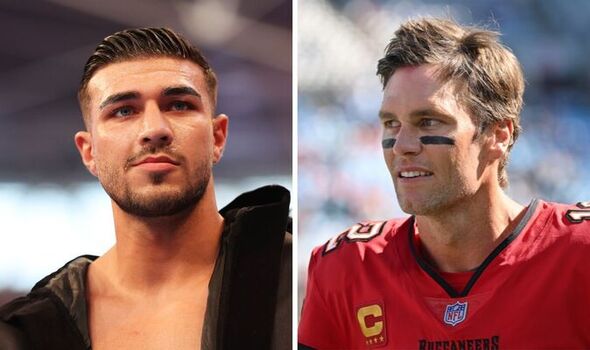 Tommy Fury has advised Tom Brady to consider reality TV to find his next love after splitting from Gisele Bundchen after 13 years of marriage. The couple have two children, after being together for 16 years, but filed for divorce after months of speculation, reaching a settlement to end their marriage with documents set to be filed, after reportedly reaching an agreement over the terms of the high-profile split.

And for some reason, Fury has spoken on Brady’s situation, advising him to consider reality television, after he did the same in 2019. Fury famously featured on Love Island, finishing runner-up alongside Molly-Mae Hague, with the two remaining together and expecting their first child. Fury has told Brady that he thinks the NFL icon should follow suit.

Speaking to TMZ, Fury said: “I’ve met the woman of my dreams on a show, and now she’s having my children. There’s definitely hope for Tom Brady out there. I hope he finds love, and I hope he finds the right person.”

It’s been a strange year for Brady, after initially announcing his intentions to retire, with many suggesting that his wife Gisele would have something to do with the decision to do so. However, he reversed the call just 40 days later and returned to the Buccaneers on a new contract.

That contract has a clause in it where he’s allowed a day away from the team every Wednesday – a crucial day for teams in which they traditionally go through walk through’s on their gameplan ahead of Sunday’s game.

Some have also questioned Brady’s desire to play this season, at times looking unhappy, whilst his team struggled early on in the season.

However, the Buccaneers have improved in recent weeks, with wins over the Super Bowl defending champions Los Angeles Rams and red-hot Seattle Seahawks.

As for Fury, he recently fought Rolly Lambert in an exhibition bout after being accused of missing weight by original opponent Paul Bamba.

Fury has made his intentions clear that he’d like to fight his long-term rival Jake Paul, after two failed attempts to do so. But his father, John Fury Sr, has doubted that fight will ever happen. Fury remains undefeated in his boxing career.