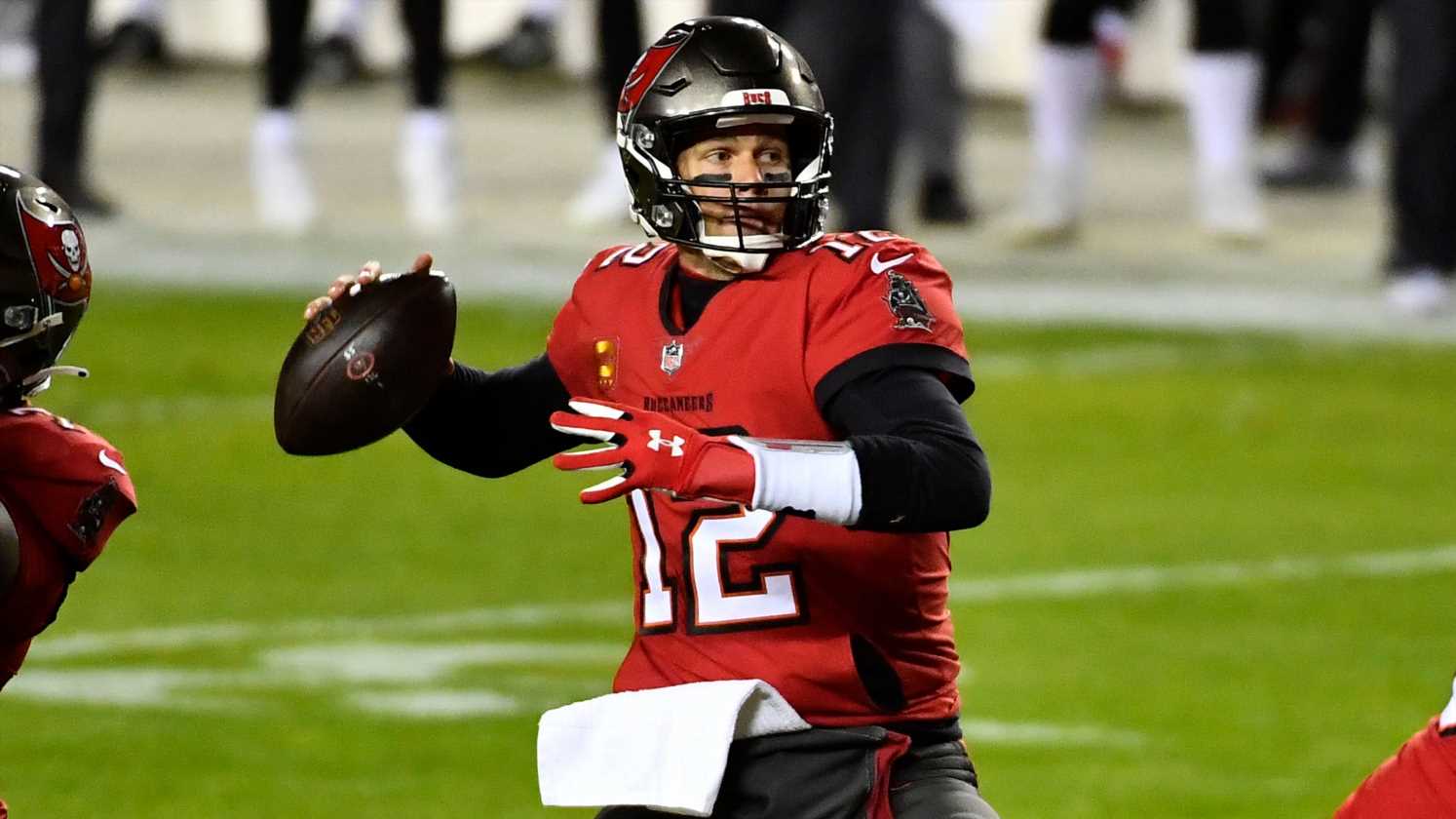 For the first time since their 2002 Super Bowl season, the Tampa Bay Buccaneers have won a playoff game.

Buccaneers linebacker Lavonte David effectively sealed a 31-23 victory Saturday night  at FedExField when he fought through a block to drop Washington quarterback Taylor Heinicke 11 yards behind the line of scrimmage with 2:22 to play in an NFC wild-card game.

Credit 43-year-old quarterback Tom Brady, who notched his 31st career playoff victory and first not in an New England uniform, for advancing Tampa after an 11-5 season.

“He’s a fighter,” said Buccaneers running back Leonard Fournette, who rushed for 93 yards and a touchdown. “He plays hard, he works hard, he studies hard. He’s the man for the job.”

Brady threw for 381 yards and two touchdowns on 22-of-40 passing, carving up the Football Team’s secondary early including a 36-yard touchdown to receiver Antonio Brown and a 27-yarder to Chris Godwin. That was enough to give Tampa a lead it would  never lose despite the Football Team’s nasty front sacking Brady three times and hitting him seven in total.

Heinicke, for his part, impressed despite falling short late. The Buccaneers were already favored before Washington quarterback Alex Smith was ruled out with a lingering calf injury that hampered his mobility and functionality for the wildcard game. Heinicke, making just his second career start, demonstrated athleticism and seemed unfazed by Buccaneer blitzes and by a non-throwing shoulder injury that needed locker-room examination as he threw for 306 yards, a touchdown and an interception in addition to six rushes for a team-best 46 yards.

He was impressive scrambling, three times converting on fourth down in addition to a third-quarter touchdown. Heinicke eluded a sack, dipped through the pocket, scrambled left and dove the final four yards to the pylon for the score. Washington rookie defensive stud Chase Young raced from his spot among defensive players on the sideline to embrace Heinicke, his left hand around his quarterbacks’ waist while his right index finger jabbed the nameplate on the back of Heinicke jersey. Young’s apparent message: “Remember this name.”

The Cinderella performance fell short, the Buccaneers instead advancing to the NFC divisional round.