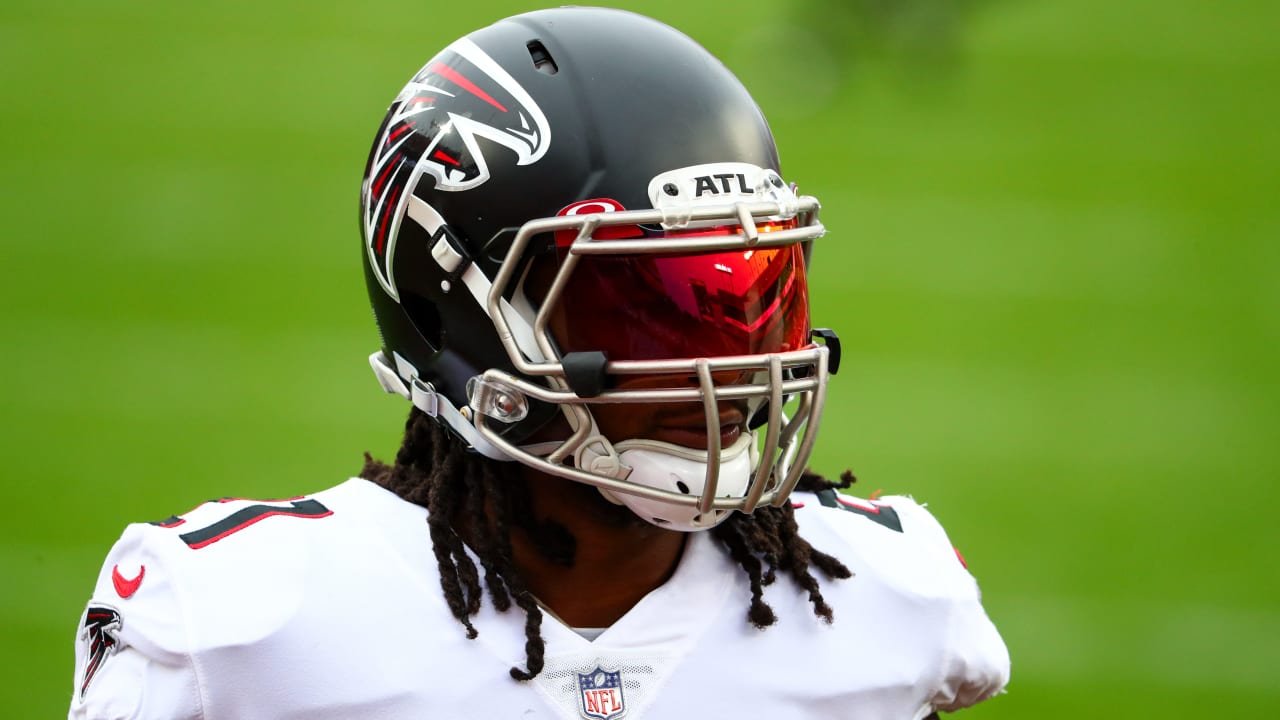 An eastern reunion could be in the cards for a former Offensive Player of the Year.

Detroit is home to Gurley’s former Rams running mate, quarterback Jared Goff, with whom Gurley teamed to help Los Angeles reach the Super Bowl in the 2018 season. That trip to Atlanta served as the highwater mark in their time together and the eve of their downfall as Rams, with Gurley exiting first after the 2019 season via release and Goff following suit via trade to the Lions in early 2021.

The potential for a reunion is intriguing because of name value, of course, but also because we haven’t yet received a final declaration on Gurley’s viability as a running back in the NFL. Gurley’s production dropped significantly in his final season with the Rams in a trend that began in the season prior to his last, and rumblings of long-term knee issues haven’t exactly died down since then. Gurley scored nine touchdowns in 2020, his lone season with the Falcons, but averaged just 3.5 yards per carry, a mark that doesn’t meet the expectation for a starting running back in the NFL. It’s far from the reputation of a star that Gurley once carried.

But it’s fair to wonder if the right situation — one in which he wouldn’t need to be the lead back, and could instead share responsibilities with fellow former Georgia star ﻿D'Andre Swift﻿ and new addition ﻿Jamaal Williams﻿ — could maximize whatever Gurley has left. At just 26 years old (Gurley turns 27 in August), a partial workload might be exactly what Gurley needs, and reuniting with a former teammate would make for a good story.

The physical is important for a player like Gurley with a history of knee issues. If he passes it, perhaps there’s a fit in Detroit, where Gurley could exist as a secondary contributor with as little pressure as possible. After signing a deal in Atlanta a year ago for just $3.5 million in guaranteed money, the financial side shouldn’t be a hurdle. It would only be up to Gurley to clear the rest of them.