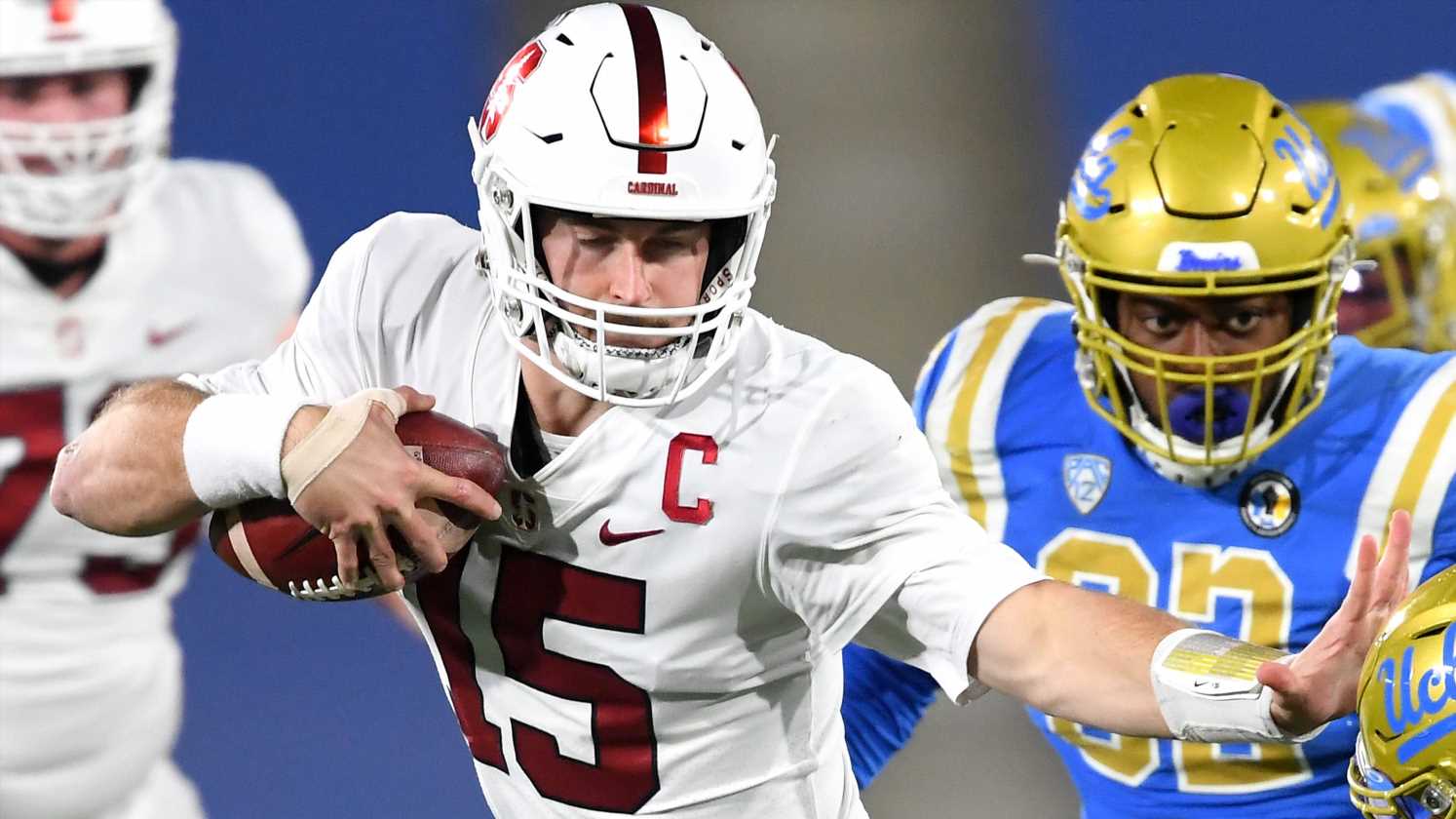 The Houston Texans selected Stanford quarterback Davis Mills in the third round of the 2021 NFL draft Friday, enacting a possible contingency plan amid the uncertainty around Deshaun Watson's future.

The third-round selection was the Texans' first pick in the draft.

Watson remains under investigation by the NFL after 22 women have accused the three-time Pro Bowl passer of sexual misconduct and filed civil lawsuits.

Watson previously had insisted he wanted to be traded and did not plan to return to the team.

"I would say, I really don't have any comment," Texans general manager Nick Caserio said recently when asked about Watson. "I know (owner) Cal (McNair) and ownership put a letter out a few weeks ago relative to the organizational stance, relative to where we are. I don't have anything to add other than it's a legal process and we respect the legal process and where that is."

TRACKER: Analysis on every pick in the second and third rounds

A five-star recruit in 2017, Mills never quite lived up to his billing during his time at Stanford, starting just 11 games over two seasons. But the 6-3, 217-pound signal-caller has the physical makeup that teams covet from the position. Though he doesn't have an expansive body of work, Mills has exhibited the confidence and arm strength to thread tight-window throws and deep strikes down the sideline.

“I think Davis is an NFL starter. He’s got the makeup mentally, he’s got the makeup physically,” Stanford head coach David Shaw said in a pre-draft news conference. “You go back to the film and what the film tells me is this is an NFL-ready quarterback that rivals those next three (Alabama's Mac Jones, Ohio State's Justin Fields and North Dakota State's Trey Lance). After the top two, he’s right in the mix in my opinion, when you watch the film.”