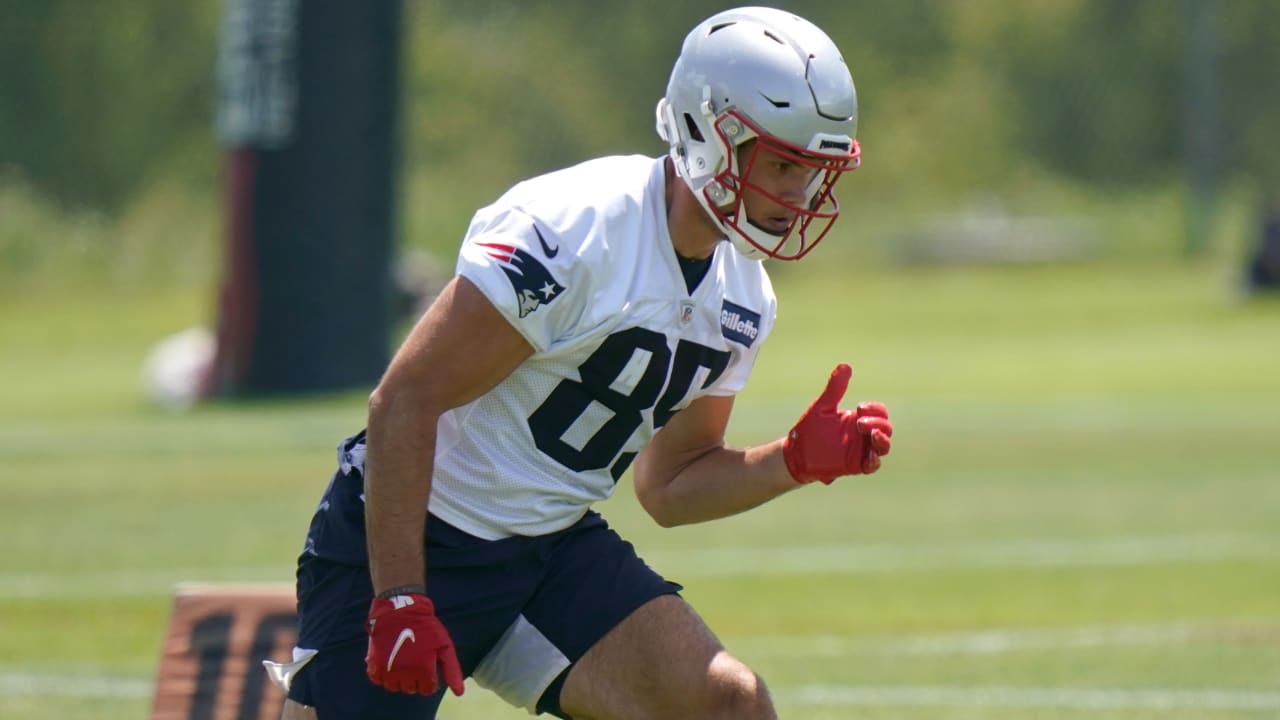 The 26-year-old tight end has yet to represent the Patriots in battle but, ahead of his first season doing so, Henry had a lot to say about his experience thus far learning under Bill Belichick and his staff.

“I enjoy this culture. I think it fits me really well, and I’m excited to just embrace myself in it and really just be a complete Patriot and what it means,” Henry said last week, per Masslive.com. “It’s just such a winning culture. There’s a tradition here. There’s a high level of expectation. So, I think a lot of us, even including myself, are very excited about trying to elevate ourselves to meet those expectations and this culture.”

After four productive seasons with the Chargers — Henry missed all of 2018 due to injury — the former second-round pick comes to Foxborough as one of several notable offensive additions, a list that includes fellow TE Jonnu Smith﻿, receiver Nelson Agholor and rookie quarterback Mac Jones. Given the team’s past success utilizing two-tight end sets, Henry and Smith will play uber-important roles in Josh McDaniels’ schemes.

To some, Henry’s comments may sound like attributes of a bygone era, especially coming off a 2020 campaign that saw New England struggle much of the year, finish 7-9 and miss the postseason for just the third time in the Belichick era.

But even with last season’s struggles, the Patriots’ aura still stands as one of the most well-known and well-revered around the NFL. Players buying into the system the way Henry already has will surely help things get back on track on the field in 2021.