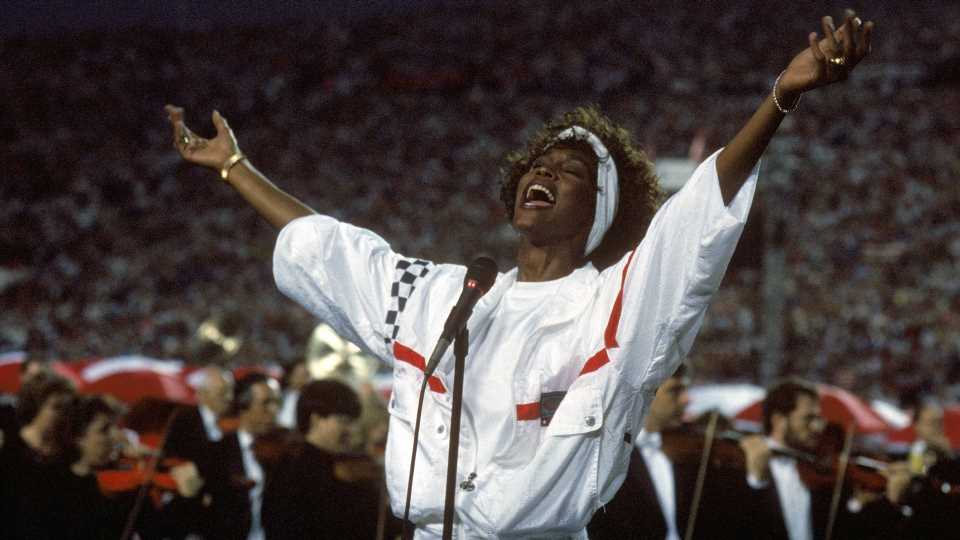 The national anthem can be heard before all kinds of sporting events in the United States, but the Super Bowl stage brings a different level of scrutiny.

With thousands typically in the stadium and millions watching the game from home, performing the anthem can propel stars to new heights — or leave them wondering why they ever agreed to sing.

Here’s a glimpse at the history of national anthem at the Super Bowl, including the best and worst performances all time, plus a complete list of every singer from 1967 to 2021.

Who is singing the national anthem at Super Bowl 55?

Jazmine Sullivan and Eric Church will perform the national anthem at this year’s Super Bowl. The two Grammy-nominated artists have never worked together before, but Sullivan told Entertainment Tonight last month she is “excited” to blend their R&B and country sounds together.

“I just hope that it brings unity and it shows that you can be from two different parts of life and come together, you know, for a good common cause, basically,” Sullivan said.

Three decades later, Houston’s rendition is still the standard. Her version of the national anthem not only left the crowd in awe that day, but also peaked at No. 20 on the Billboard Hot 100.

It’s difficult to envision how any singer could top this anthem performance.

Before she took over halftime show duties in 2013, Beyonce belted out the national anthem at Super Bowl XXXVIII. The Houston native made her city proud with her simple, yet powerful delivery.

That high note on “land of the free”? Damn.

Hudson set the stage for one of the most entertaining Super Bowls in recent memory. Standing at the center of a small, circular platform, she sent shockwaves throughout the stadium with her golden pipes.

This may be the closest someone has come to touching Houston.

Lovato predicted in a 2010 tweet that she would one day sing the national anthem at the Super Bowl. Hey, good call!

The lineup here looked terrific on paper. Unfortunately, it was a case of more not necessarily being better.

As seen above, the most memorable national anthem performances feature one singer with a simple setup. That rule should have applied with Franklin.

No reasonable person would argue Aguilera has a weak voice. She sounded incredible at Super Bowl XLV.

However, she botched the lyrics about 40 seconds in and later had to issue a statement on the infamous flub.

“I can only hope that everyone could feel my love for this country and that the true spirit of its anthem still came through,” Aguilera said.

One of the most well-known Super Bowl prop bets involves the length of the national anthem. Typically the clock stops once the performer ends with “brave.” Yeah, about that…

Chaos ensued when Knight sang “brave” twice at Super Bowl LIII. Her first “brave” hit the under, but the second “brave” took her way over. Some sportsbooks paid both sides, while others stuck to the first “brave.” 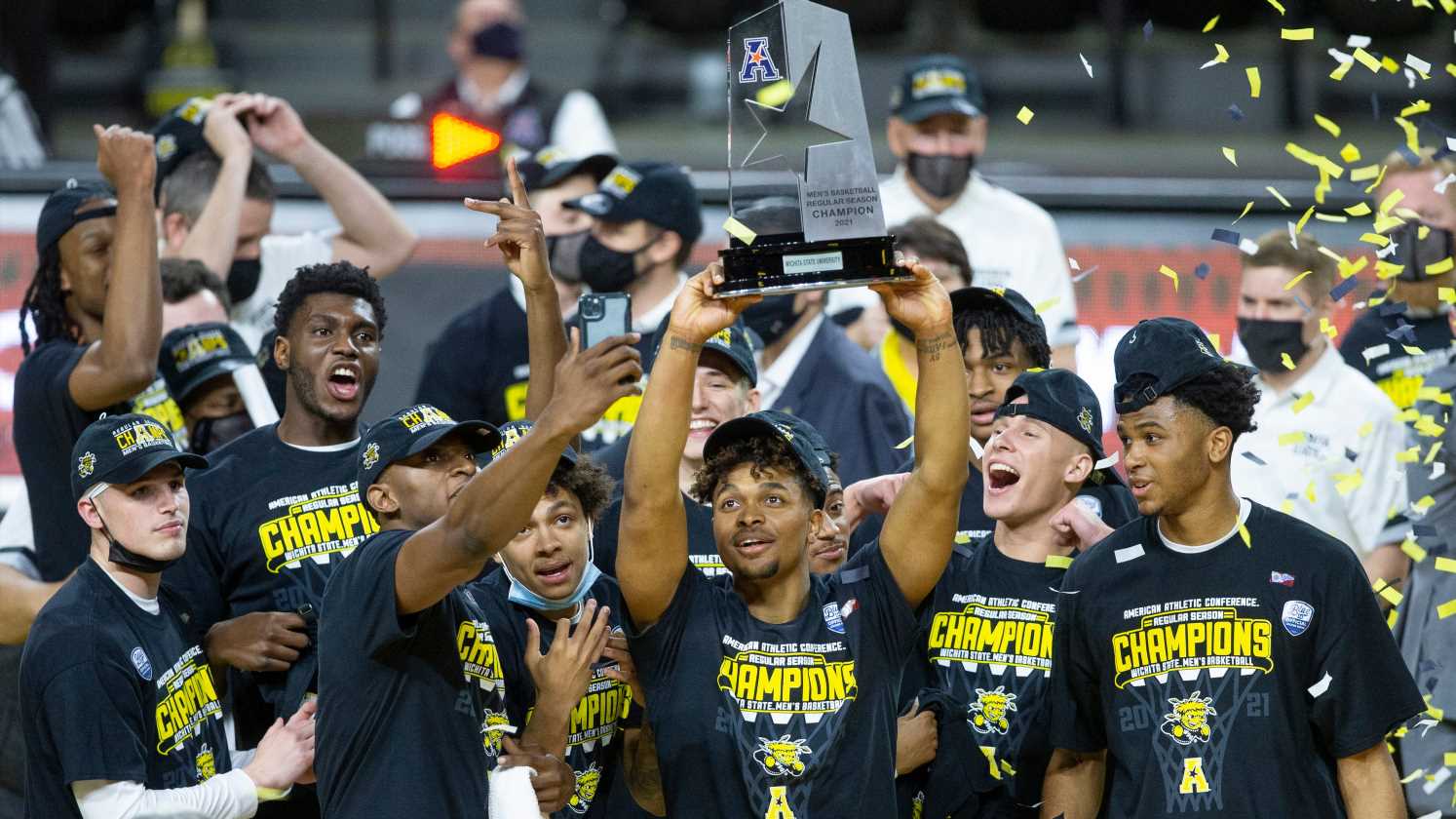 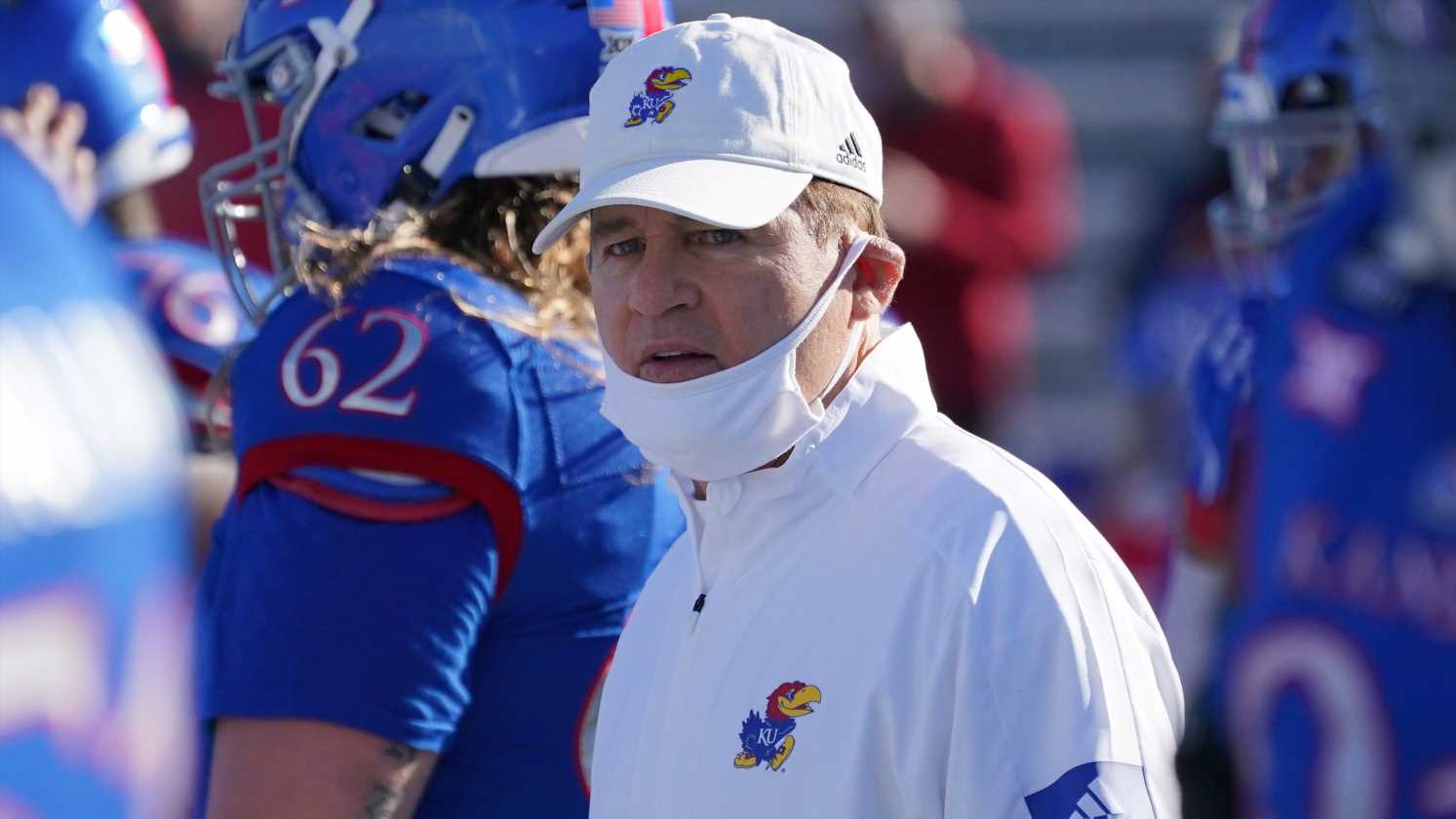 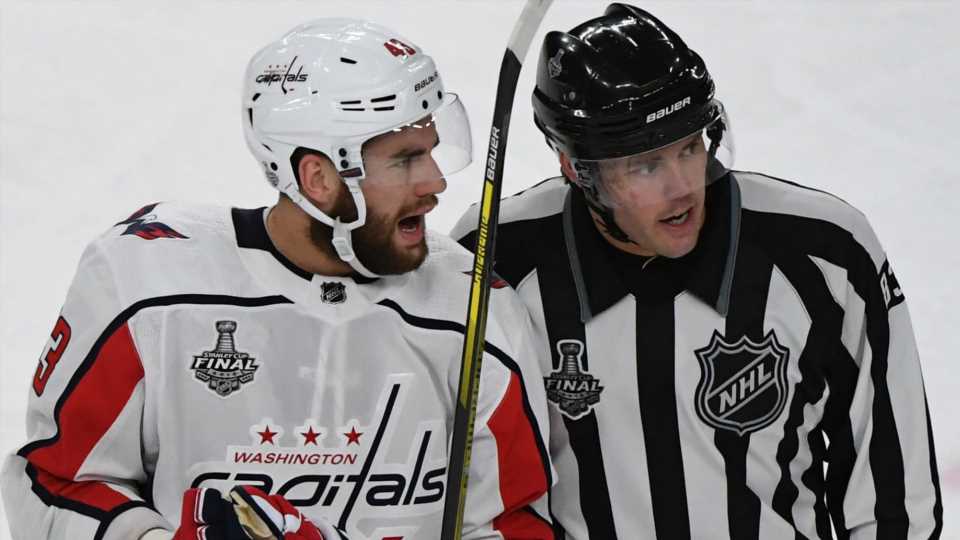 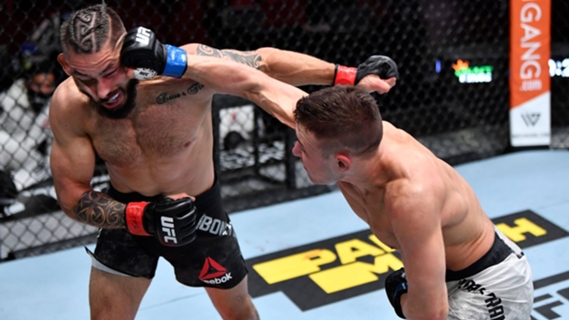 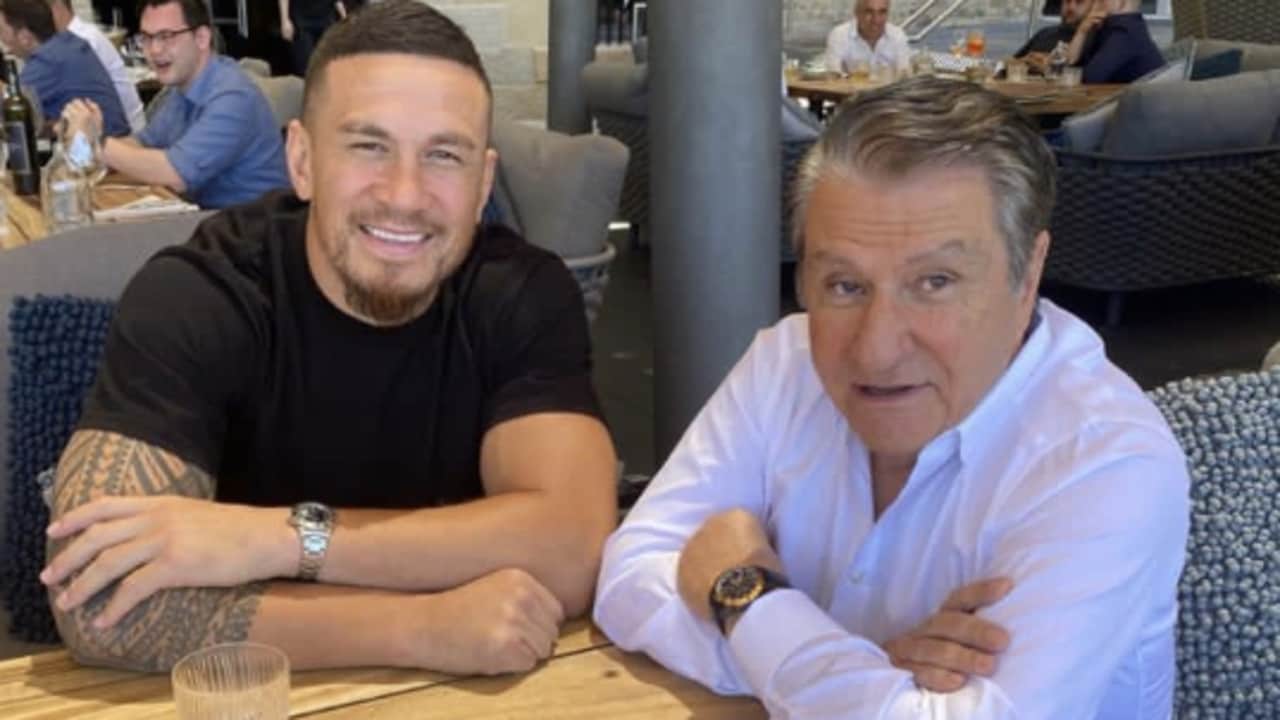