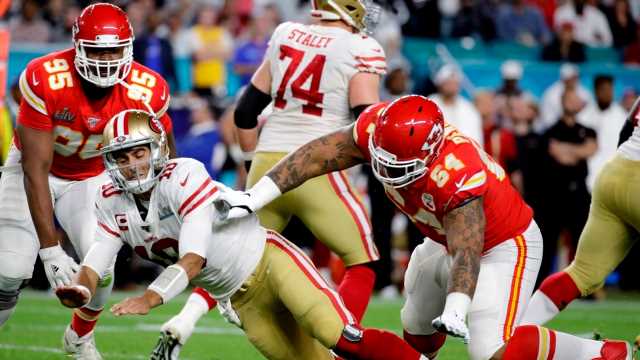 A willingness to take risks carried the Tampa Bay Buccaneers into the Super Bowl and head coach Bruce Arians has no intention of changing.

Arians, who at 68 could become the oldest head coach to win the Vince Lombardi Trophy if the Buccaneers upset the Kansas City Chiefs, lives his life by a five-word philosophy: “No risk it, no biscuit.”

The inspiration for Arians’ approach comes from Rudyard Kipling’s poem “If”, which was pasted into a playbook by a colleague early in his career. That bold approach was in evidence last month when the Buccaneers upset the Green Bay Packers at Lambeau Field to reach the Super Bowl.

Arguably the key passage of the game came shortly before half-time. With 13 seconds left in the half, Arians and quarterback Tom Brady opted for, and made, a risky fourth-down conversion.

On the next play, Brady uncorked a 39-yard completion to Scotty Miller for a touchdown that put the Buccaneers ahead 21-10, and with one foot in the Super Bowl.

Arians says the Buccaneers do set out to impose themselves on their opponents in every department.

“It all starts with attack,” Arians says.

“We want to attack in all three phases — offense, defense, special teams.” Over the course of a coaching career that has spanned six decades, Arians has forged a reputation as one of the NFL’s most prominent “quarterback whisperers,” a coaching guru with an instinctive feel for understanding the psychology of the most important player on the field.

His career has included stints working with some of the greatest quarterbacks the game has seen, including Peyton Manning, Ben Roethlisberger and now the six-time Super Bowl champion Brady.

Arians has relished the opportunity of working with Brady. Having been tempted out of retirement by the Buccaneers in 2019, Arians admits he could scarcely contain his excitement when the franchise landed Brady in free agency last year, realising the quarterback could have a transformative effect on the Bucs’ locker room.

“I thought Tom was the missing piece,” Arians said.

“The great quarterbacks all have it.”

Join the conversation, you are commenting as Logout 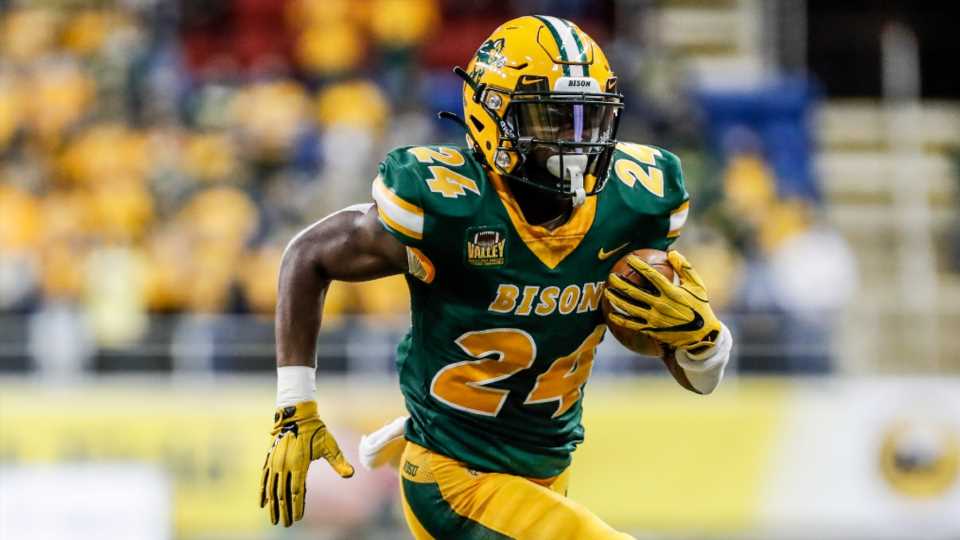 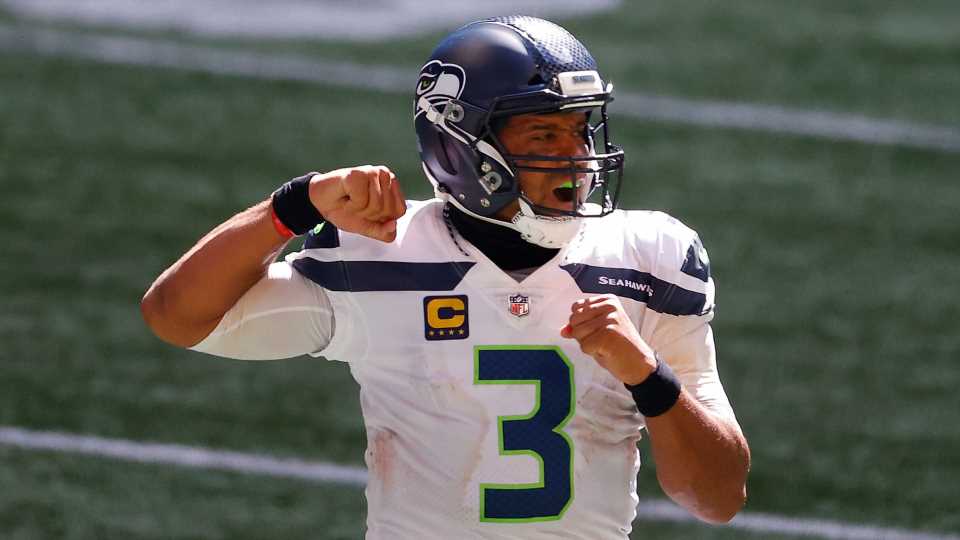 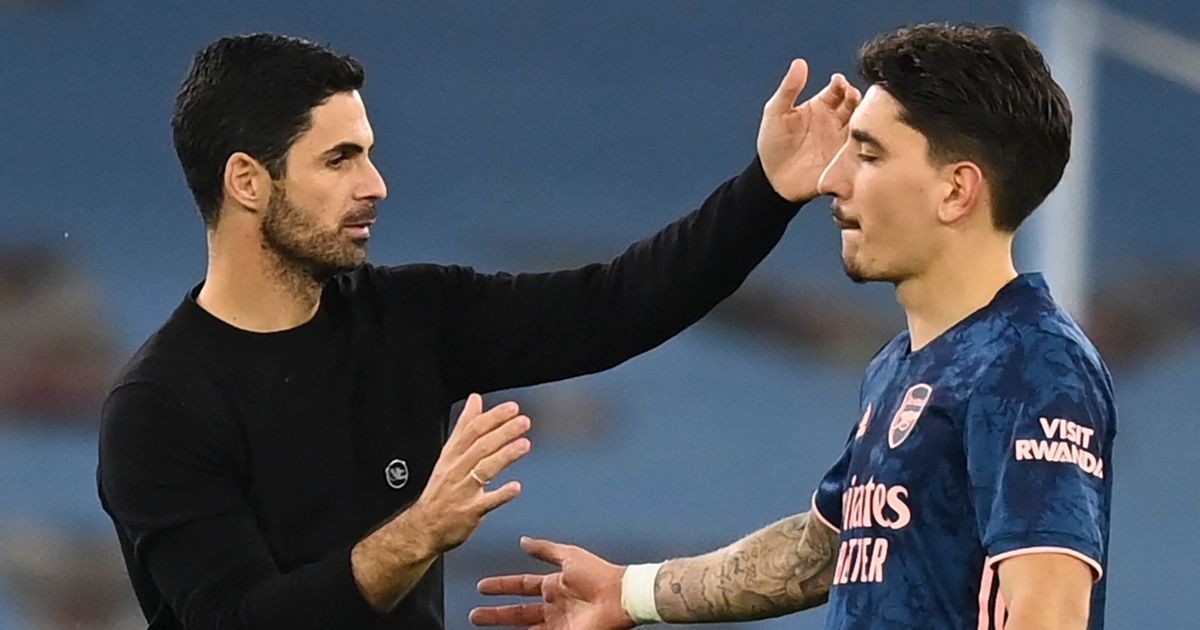 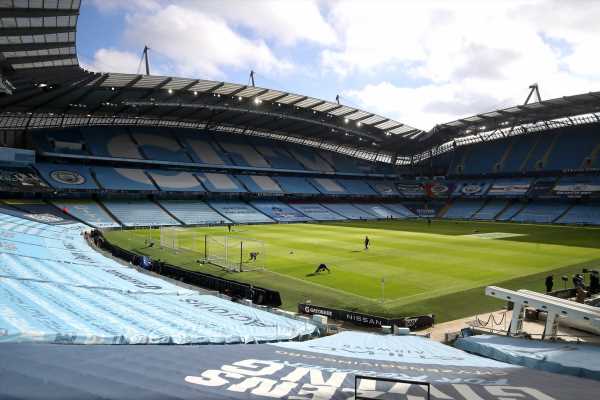 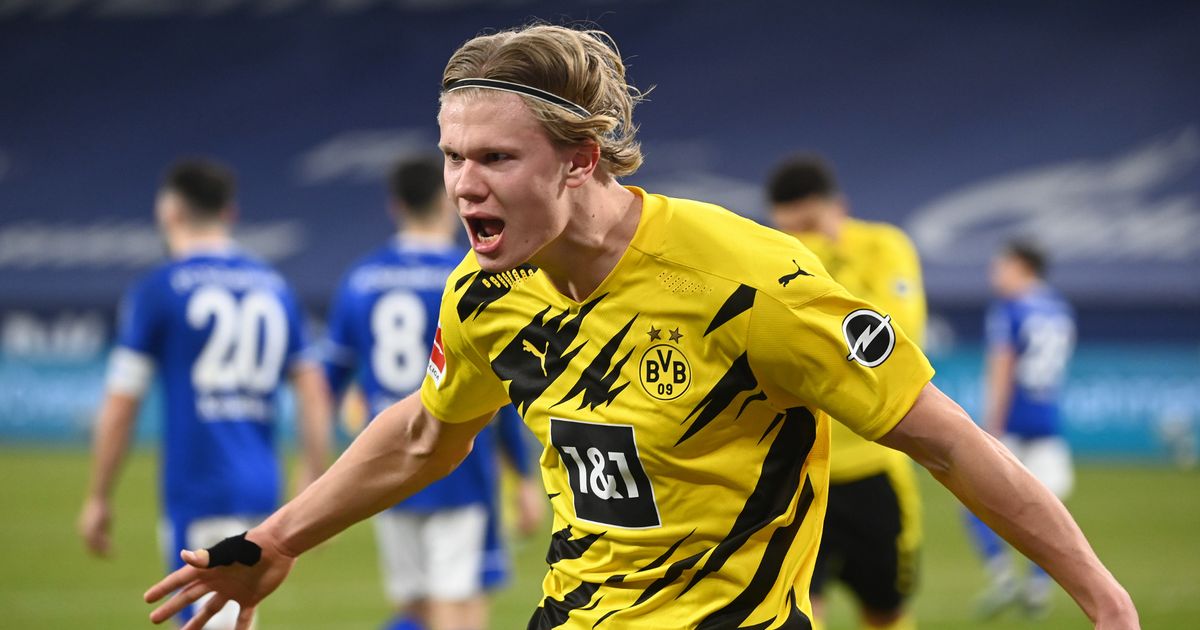 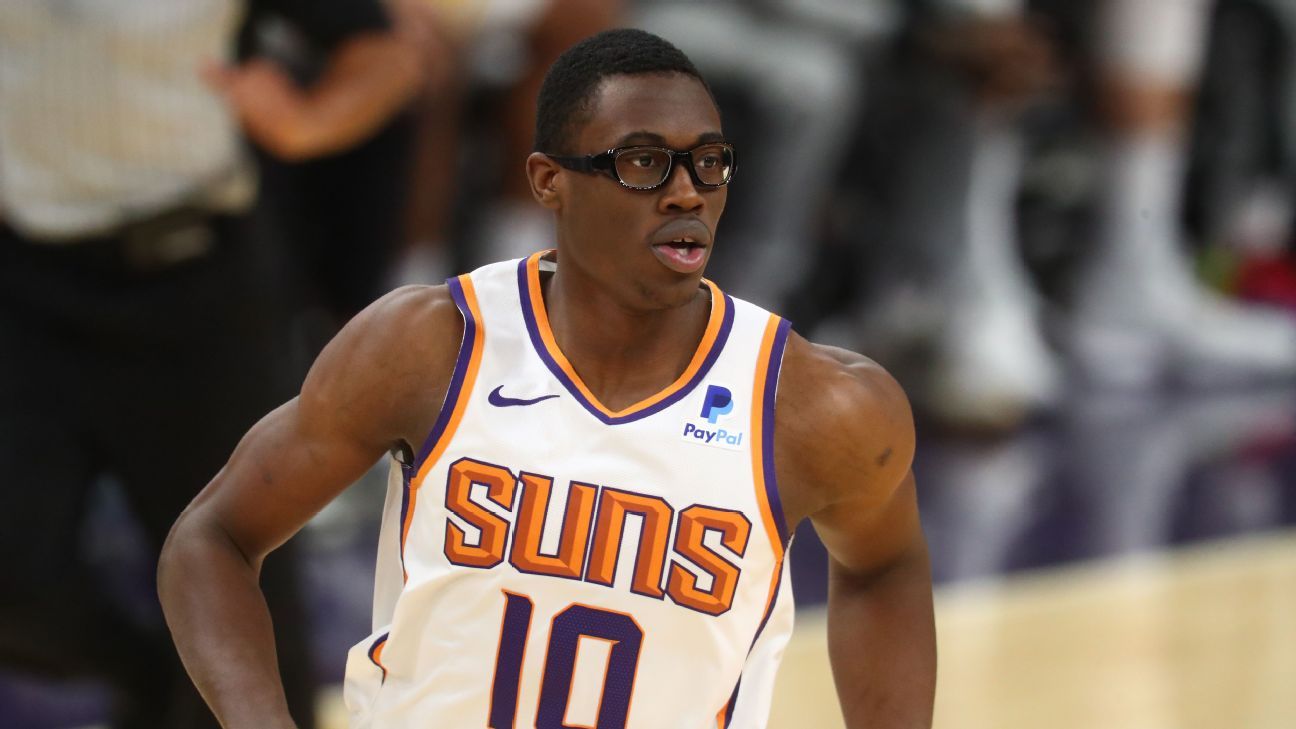