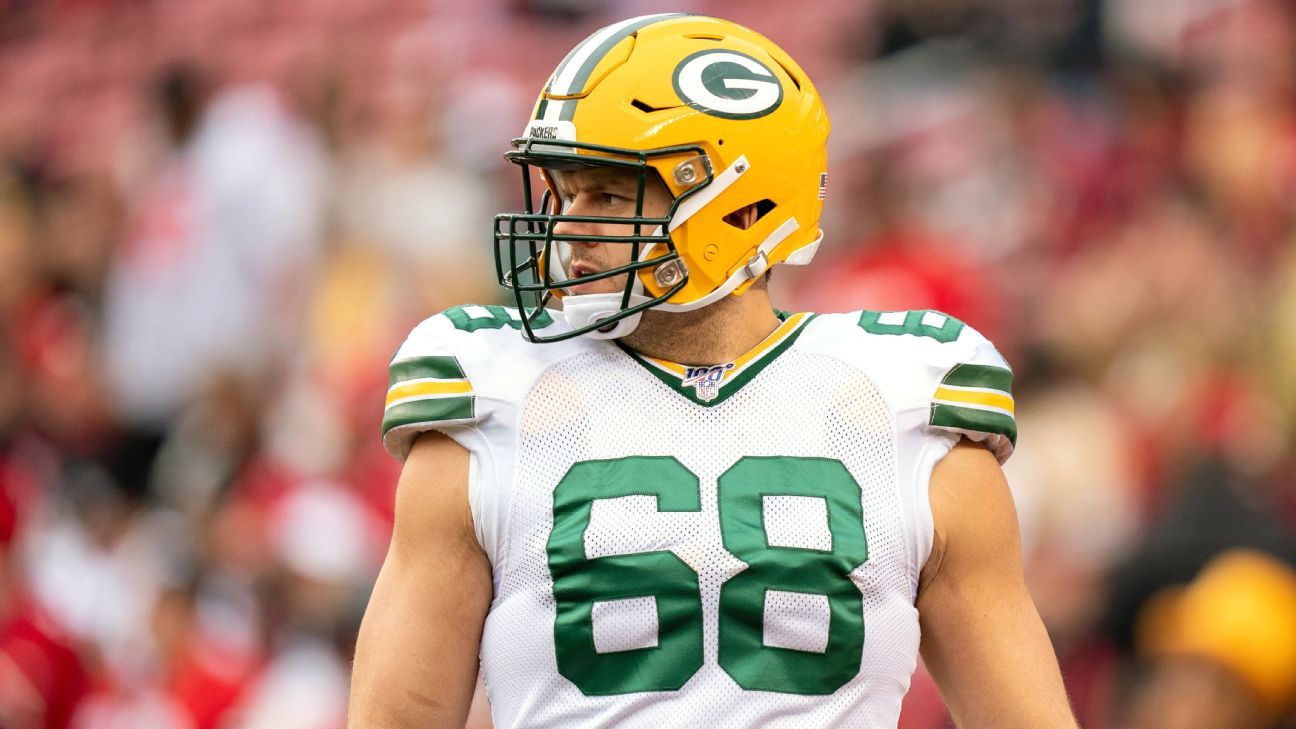 Veldheer tested positive for COVID-19, a source told ESPN’s Field Yates. But the good news for the top-seeded Packers as they prepare for Saturday’s NFC divisional-round playoff game against the Los Angeles Rams is that the standard contact tracing investigation did not deem any other players as close contacts, a source told ESPN.

The next step is to wait out each day of daily COVID tests before the Packers’ playoff opener to make sure there are no more positive tests. Veldheer was signed off the Indianapolis Colts’ practice squad on Monday and practiced with the team on Tuesday. He did not practice on Wednesday. He had been in the testing program with the Colts, which is why he was able to join the Packers on the field immediately.

The Packers turned their large media auditorium into the offensive line media room this season, which likely helped them prevent any other linemen from being considered close contacts.

Had Veldheer played against the Rams, he would have become the first player to appear in a postseason game for two different teams in the same year. He was elevated from the Colts’ practice squad and started at left tackle in their AFC wild-card playoff loss to the Bills on Saturday.

Veldheer is in his second stint with the Packers. He started for them at right tackle in last year’s NFC divisional playoff win over the Seattle Seahawks after Bryan Bulaga became ill before the game. The Packers had lured Veldheer out of retirement and signed him in November of 2019.

The Packers did not say how — or if — they planned to use Veldheer this week. They lost All-Pro left tackle David Bakhtiari to a torn ACL in practice leading up to the regular-season finale. They started Billy Turner at left tackle in Bakhtiari’s place and put Rick Wagner at right tackle. Veldheer most likely would have served as the top backup tackle unless the Packers wanted to move Turner back to guard to deal with Aaron Donald.

Earlier on Tuesday, coach Matt LaFleur said of Veldheer: “I thought he did a nice job yesterday. But it was primarily walk-through so it was really tough to evaluate that in one walk-through setting. So we’ll play it day by day and see where he’s at.”