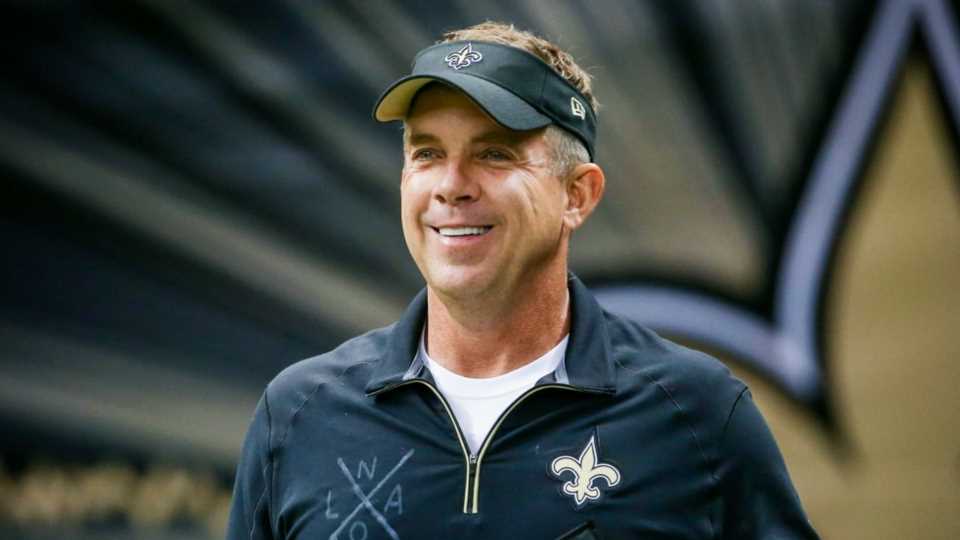 After the Saints’ allegorical sliming of the Bears in the late-afternoon slot on Sunday — a game that was featured on a special Nickelodeon telecast — New Orleans coach Sean Payton showed some guts and made good on a promise to get slimed, a Nick staple.

Sideline reporter and “All That” cast member Lex Lumpkin tried to get New Orleans defensive end Cam Jordan to partake in the sliming of Payton after the win, but a communication disconnect didn’t allow for it to happen.

The Nickelodeon broadcast, designed to educate, entertain and cultivate a new generation of football fans, did a great job of mixing in classic Nickelodeon whackiness with a fairly informative and fun telecast, headed up by a booth trio of Nate Burleson, Noah Eagle and Gabriella Nevaeh Green, with Lumpkin working the sideline.

The game itself, though, was a drubbing, as the Bears just couldn’t figure it out in a 21-9 loss to New Orleans. Chicago QB Mitchell Trubisky took home some hardware, though, as he was voted the world’s first NVP (Nickelodeon Valuable Player).

The Saints take their rocket power and hope to continue to prove they are all that this weekend, as they take on the Buccaneers in NOLA.