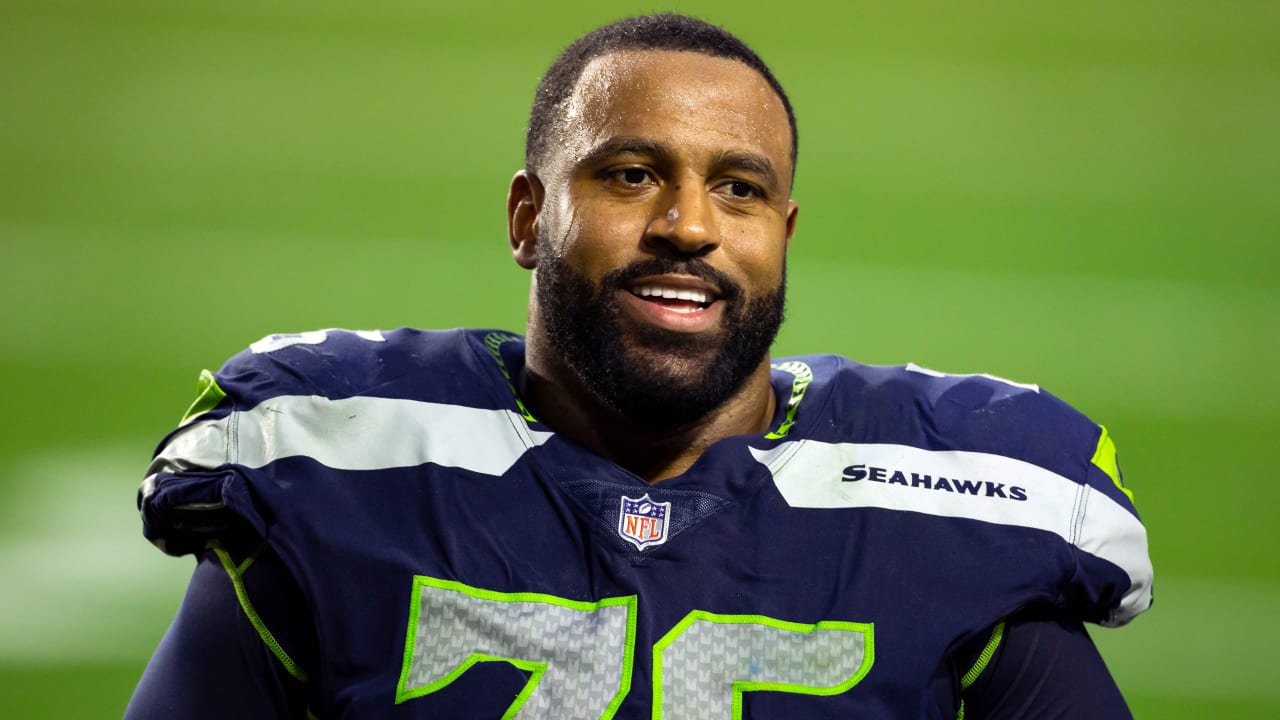 The Duane Brown saga seems to have come to an end.

The Seahawks left tackle returned to practice Monday, ending a hold-in that began when training camp did. While Brown does not have the extension he sought, NFL Network Insider Ian Rapoport reported that his agent is in talks with Seattle regarding a contract adjustment.

“He’s ready to go,” Carroll told reporters. “We’re pleased to have him. All in all, in the camp that he was able to put forth, he did all the learning, he’s really healthy. He’s really healthy right now and I’m really thrilled about that for him. It was one of the things that we realized about the process of it that we would not wear him down at all during camp, like any player. So he’s got fresh legs coming.”

Time will soon tell if there’s any rust. Durability hasn’t been much of an issue with Brown, who’s missed just four games since arriving in Seattle halfway through the 2017 campaign. The five-time Pro Bowler is coming off another strong season, serving as the anchor for an offensive line that has been revamped since coming under fire in the offseason.

The 35-year-old Brown is set to earn $10 million in base salary and $1.35 million in bonuses in the final year of his contract. NFL Network’s Mike Garafolo reported before camp began that the team was exploring ways to sweeten his 2021 wages.

Brown, of course, hasn’t been the only prominent member of the Seahawks protesting his expiring contract. He wasn’t the only only one to return to the practice field Monday, either. Pro Bowl safety ﻿Quandre Diggs﻿ ended a two-week hold-in (without a new deal) and, per Carroll, is also on track to play Week 1.