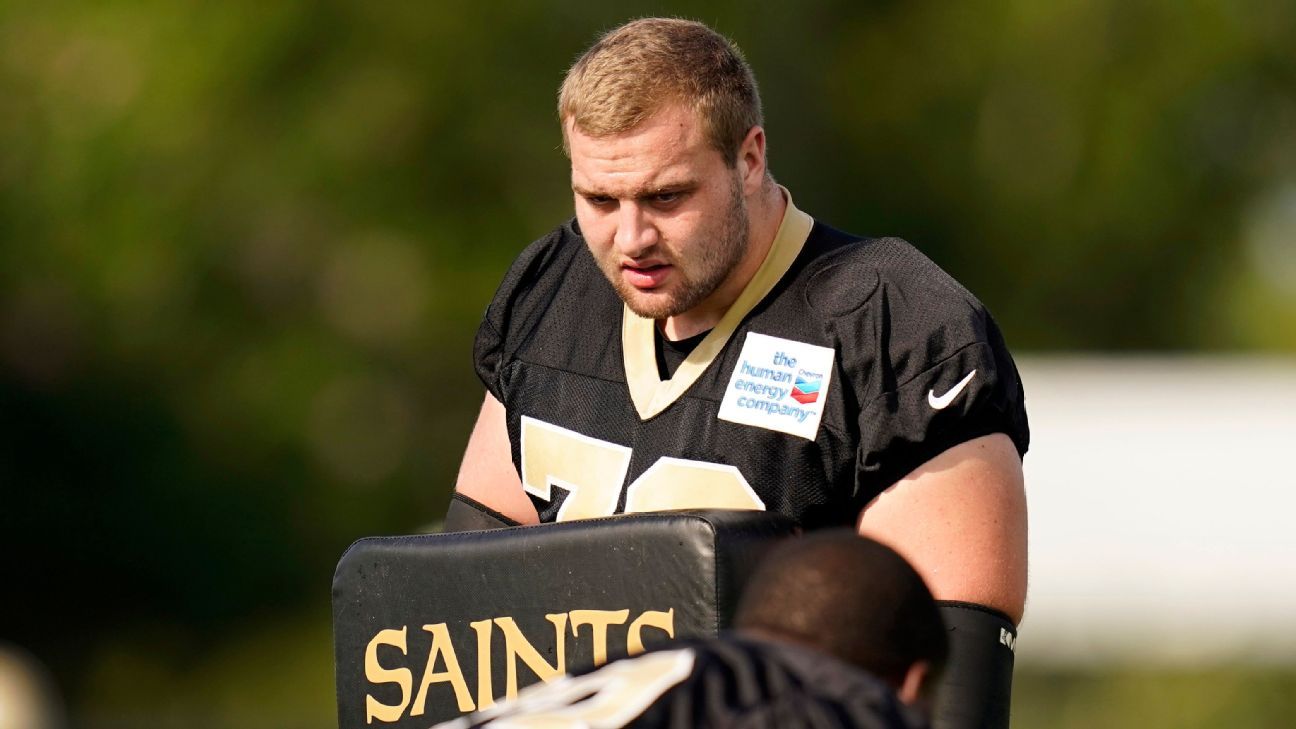 A teammate came in and shoved Penning after the initial issue between him and Roach, causing at least 10 other players to come in from the sidelines and join the fray.

Saints coach Dennis Allen loudly addressed the team when practice concluded, and he said he plans to talk to both Roach and Penning before practice Thursday.

“We don’t have time for that,” Allen said. “I sent two guys in today and we’ve got to get our work done. We’ve got to learn as a team how to compete and how to play and how to practice and push ourselves to the limit but yet not take it over the edge.

“… It’s not unusual for something like that to occur in training camp. It’s certainly something we don’t want to see happen. It’ll be addressed and we’ll move forward.”

It was the third practice in a row in which Penning, a 2022 first-round pick, was involved in an altercation with a defensive teammate.

He was blocking defensive end Payton Turner, a 2021 first-round pick, on Monday when Turner appeared to throw a punch at him as the play ended. Penning shoved him and the two briefly threw punches before it was broken up.

“It’s football; we’re competing,” Penning said Monday. “It’s a tough game for tough people and you’ve got to be able to take that. There’s no bad blood between us. We’re just competitors competing.”

On Tuesday, safety J.T. Gray shoved Penning after a block. Penning took a few steps toward Gray but stopped and walked away after a teammate held on to his arm.

Penning joined the Saints with a reputation for having a mean streak while at Northern Iowa.

“It’s like, when you think he’s done, he’s not done,” teammate Cesar Ruiz said. “He definitely has that finishing mentality you love in an offensive lineman.”

Penning said playing to the whistle is part of his nature.

“It’s part of my game, I think. It’s just how I am as a player,” Penning said Monday. “But I’m obviously out there working technique. I’m trying to get better at the technique of the game, getting the blocks down. The finishing ability, that’s what I pride myself in, and that’s always going to be part of my game.” 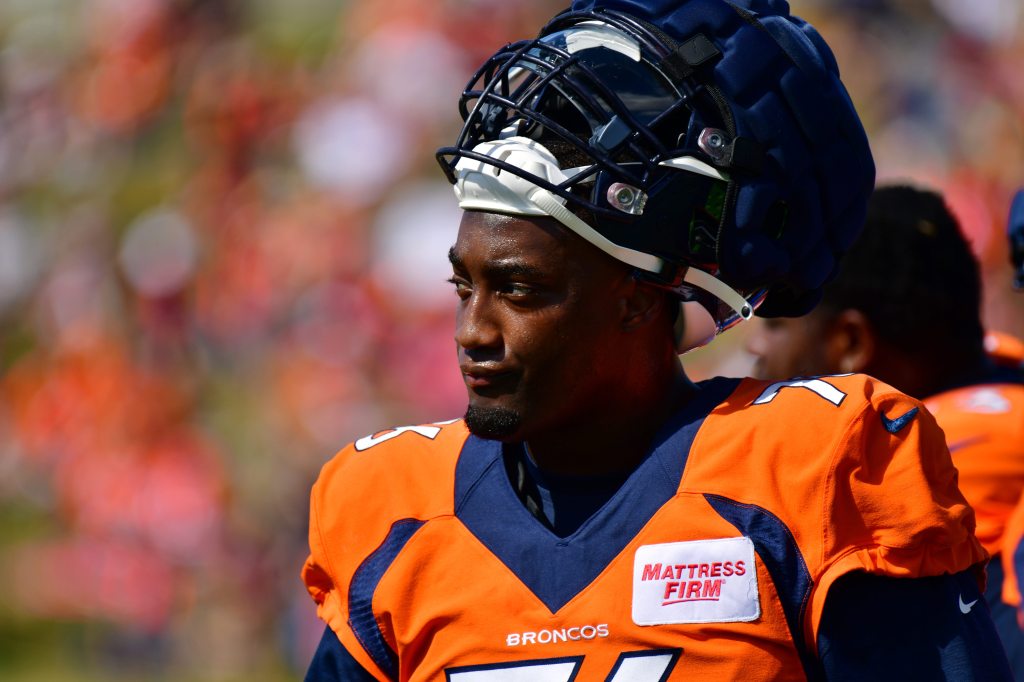 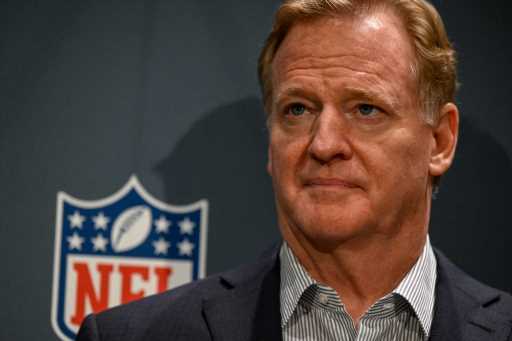 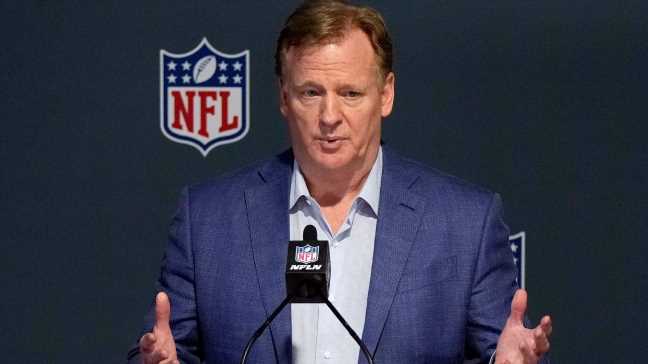