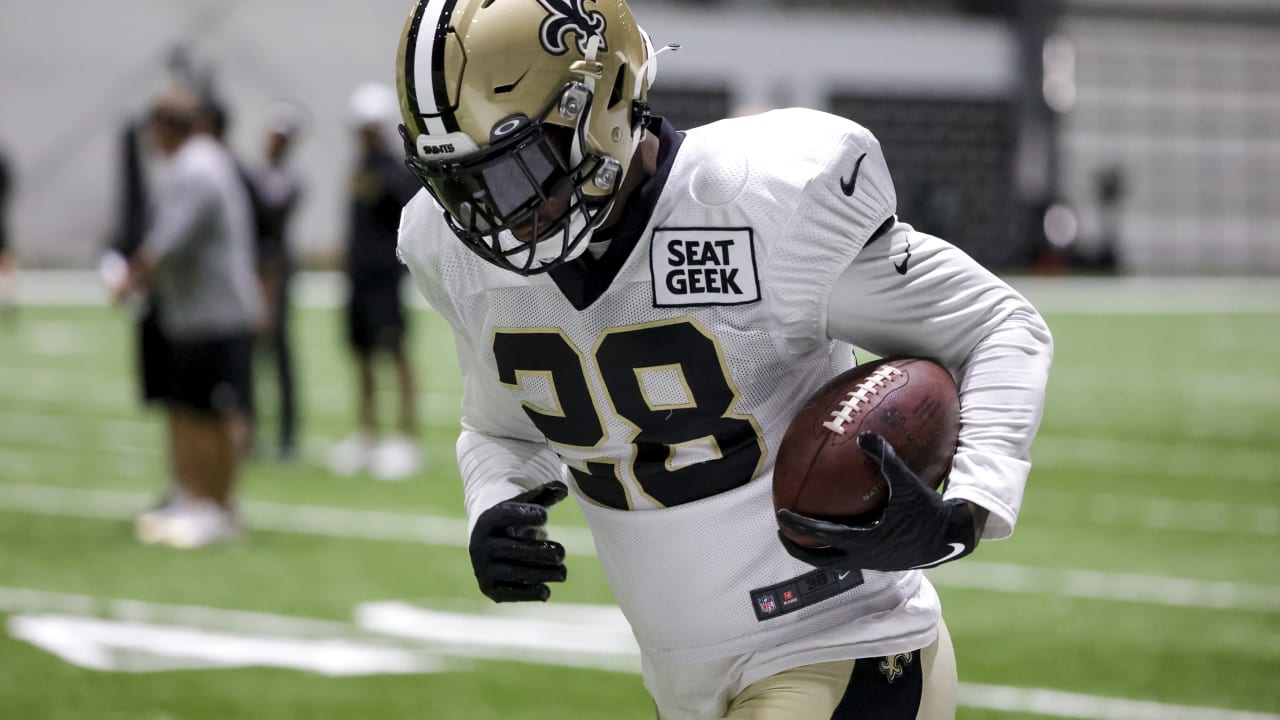 New Orleans is bidding its second running back adieu.

The Saints released ﻿Latavius Murray﻿ on Tuesday, according to the league’s transaction wire.

With the Saints up against the salary cap (owning roughly $2 million in free space prior to Murray’s release, per Over The Cap) and signing veteran corner ﻿Desmond Trufant﻿, New Orleans opted to cut Murray just days before the team’s season opener against Green Bay at Jacksonville’s TIAA Bank Stadium. The release will save $3.17 million in immediate space, giving the Saints a little bit of financial breathing room in case they need to make future moves during the season. The Trufant signing was finalized with Tuesday’s wire.

Murray is coming off the best season of his career in terms of yards per carry (minimum 100 carries), averaging 4.5 yards on 146 attempts last season for the Saints. He scored five touchdowns (four rushing, one receiving) while serving as a spell back to ﻿Alvin Kamara﻿, and found the end zone 11 times in his two seasons as a Saint.

Prior to his time in New Orleans, Murray played for the Vikings, racking up 1,420 rushing yards and 14 touchdowns in his two campaigns in Minnesota. He began his career with the Raiders, posting his best overall season in 2015 with 1,066 rushing yards and six touchdowns on his way to his first and only Pro Bowl appearance.