Florida quarterback Kyle Trask is the talk of college football.

Through six games, the senior has thrown 28 touchdowns in 211 attempts, putting him ahead of the record-setting pace set last season by LSU quarterback Joe Burrow, who would win the Heisman Trophy in a landslide.

The competition for the Heisman is a bit stiffer in 2020. In terms of college production, in fact, this year's quarterback class is ramping up to be one of the best in recent history.

Here's a look at the best of the best — the 10 best Bowl Subdivision quarterbacks during a season when two dozen or more passers are under consideration.

Burrow played 15 games last season. Trask won't play as many during this unique year. But if his current pace is extrapolated across 15 games, Trask would ended up with 525 attempts, nearly exactly the same amount as Burrow (527) tossed in 2019. And at the rate set through six games, Trask would eclipse Burrow's mark of 60 passing touchdowns and throw for roughly the same amount of yardage (5,428 to Burrow's 5,671).

Trask's pace may be unsustainable. But it's worth noting that Burrow's 2019 totals included games against Georgia Southern, Northwestern State and Utah State. In nine conference games, Burrow threw 32 touchdowns on 10.4 yards per attempt. As noted, Trask is sitting at 28 scores on 10.3 yards per attempt through six games against the SEC.

FINAL FOUR: Where the College Football Playoff stands after Week 11

Fields has a chance at reclaiming some national attention in this week's matchup against unbeaten Indiana. Through three games, he has as many touchdowns (11) as incompletions, which is nearly as mind-boggling as his completion percentage (86.7%).

After missing two games following his positive test for COVID-19, including Clemson's overtime loss to Notre Dame, Lawrence is scheduled to return Saturday against Florida State. The Seminoles are a friendly matchup: Lawrence has thrown seven touchdowns in his two games in this former rivalry, both lopsided wins. Through six games in 2020, Lawrence has made three appearances and 14 attempts in the fourth quarter.

Will Jones and this offense have any rust when Alabama retakes the field Saturday against Kentucky? The Crimson Tide haven't played since Halloween, with a normal off week followed by the cancellation of last week's game against LSU after the Tigers' outbreak of COVID-19 cases. Even without playing this month, Jones ranks eighth in the Bowl Subdivision in passing yards, first in yards per attempt and third in efficiency rating.

As conferences races heat up in the Power Five and Group of Five, BYU is set to end its regular season against North Alabama and San Diego State. Can Wilson make enough noise in these games to remain in the Heisman mix? (The same can be asked of BYU's chances of being a College Football Playoff contender.) Even if not, Wilson's play in 2020 puts him in the upper echelon of passers in program history, which is a statement in itself given the Cougars' history at the position.

Howell can't be blamed for the play of the Tar Heels' defense, which has struggled against ACC competition and hit a low in Saturday's 59-53 win against Wake Forest. The sophomore is at his best when in a shootout, however: In the four games when UNC has given up at least 30 points, Howell has throw for 1,624 yards on 12.9 yards per attempt and 16 touchdowns with two interceptions.

While limited as a runner by Virginia Tech, which accounted for six sacks and eight tackles for loss, King threw for 255 yards and a score to key the Hurricanes' fourth-quarter comeback and 25-24 win. Though other factors are at play — another offseason under coach Manny Diaz, other additions in recruiting and via transfers — King's arrival from Houston this offseason has played an enormous role in Miami's development into an ACC and playoff contender.

Overshadowed in the SEC by Trask and Jones, Mond has been terrific in his past two games, with a combined 484 yards and seven touchdowns without an interception in wins against Arkansas and South Carolina. The senior and multiple-year starter has A&M smack in the mix for a playoff berth.

The former Auburn transfer has a shot at joining the short list of FBS quarterbacks to post 2,000 passing yards and 1,000 rushing yards in the same season. With three games left in coach Hugh Freeze's quarterback-friendly system, Willis has thrown for 1,645 yards on 9.1 yards per attempt and run for 700 yards on 7.1 yards per carry with a combined 24 touchdowns. 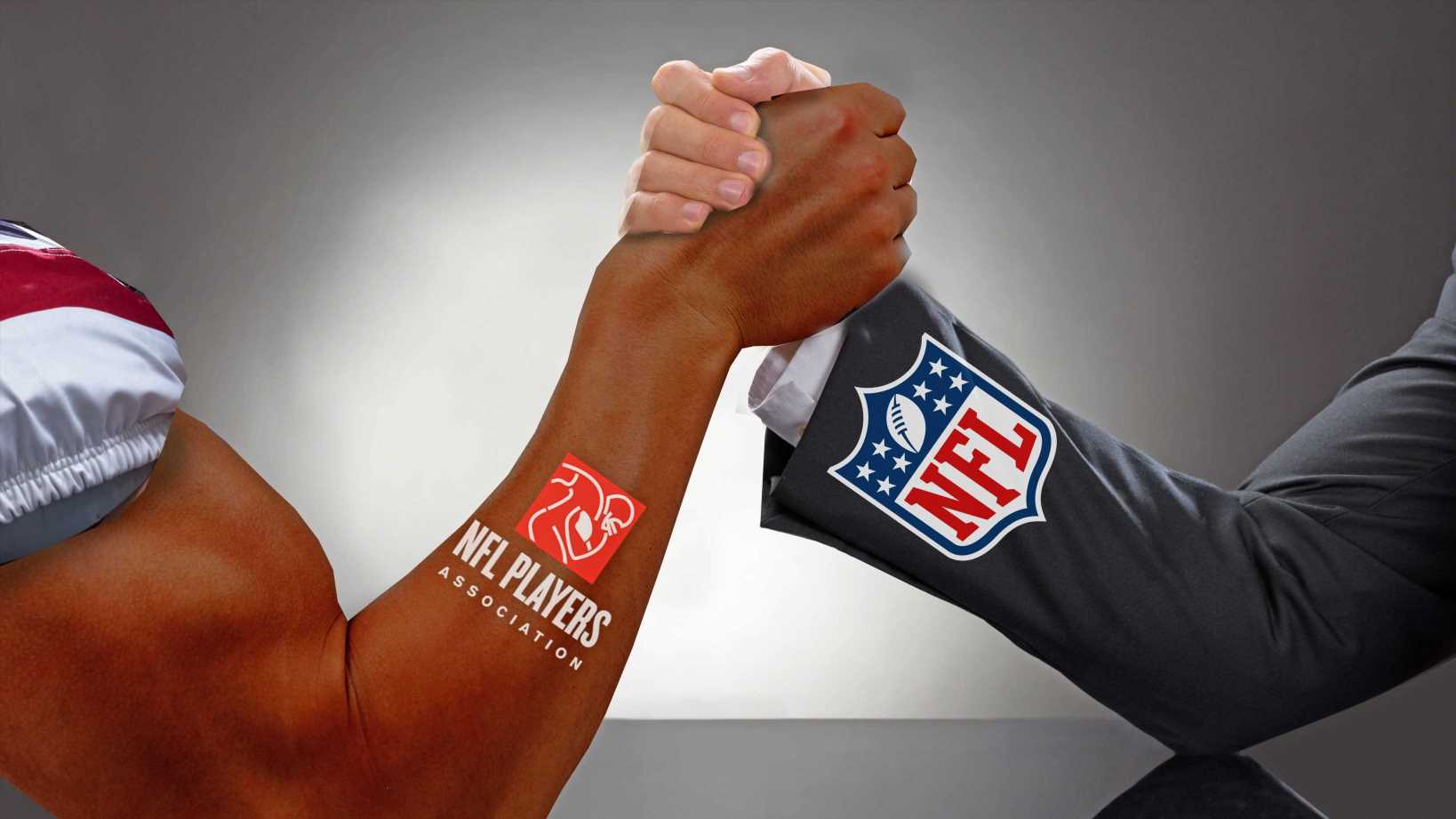 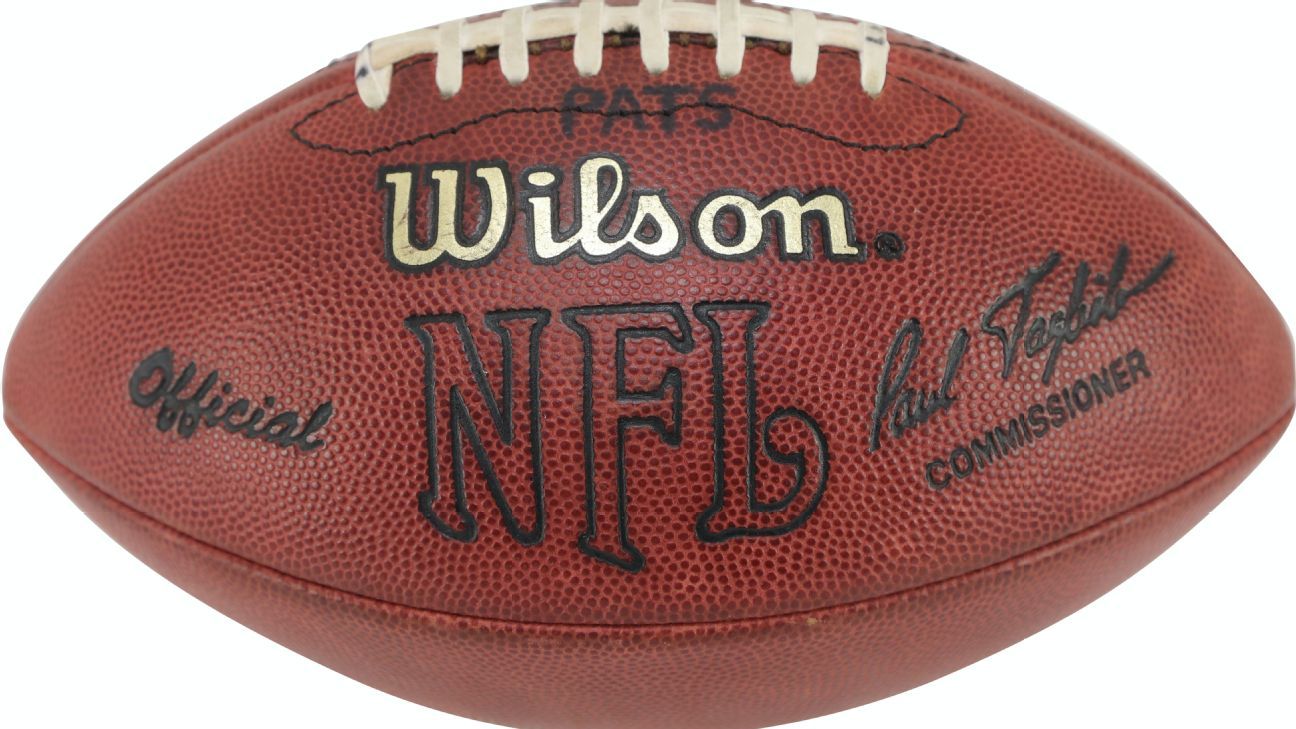 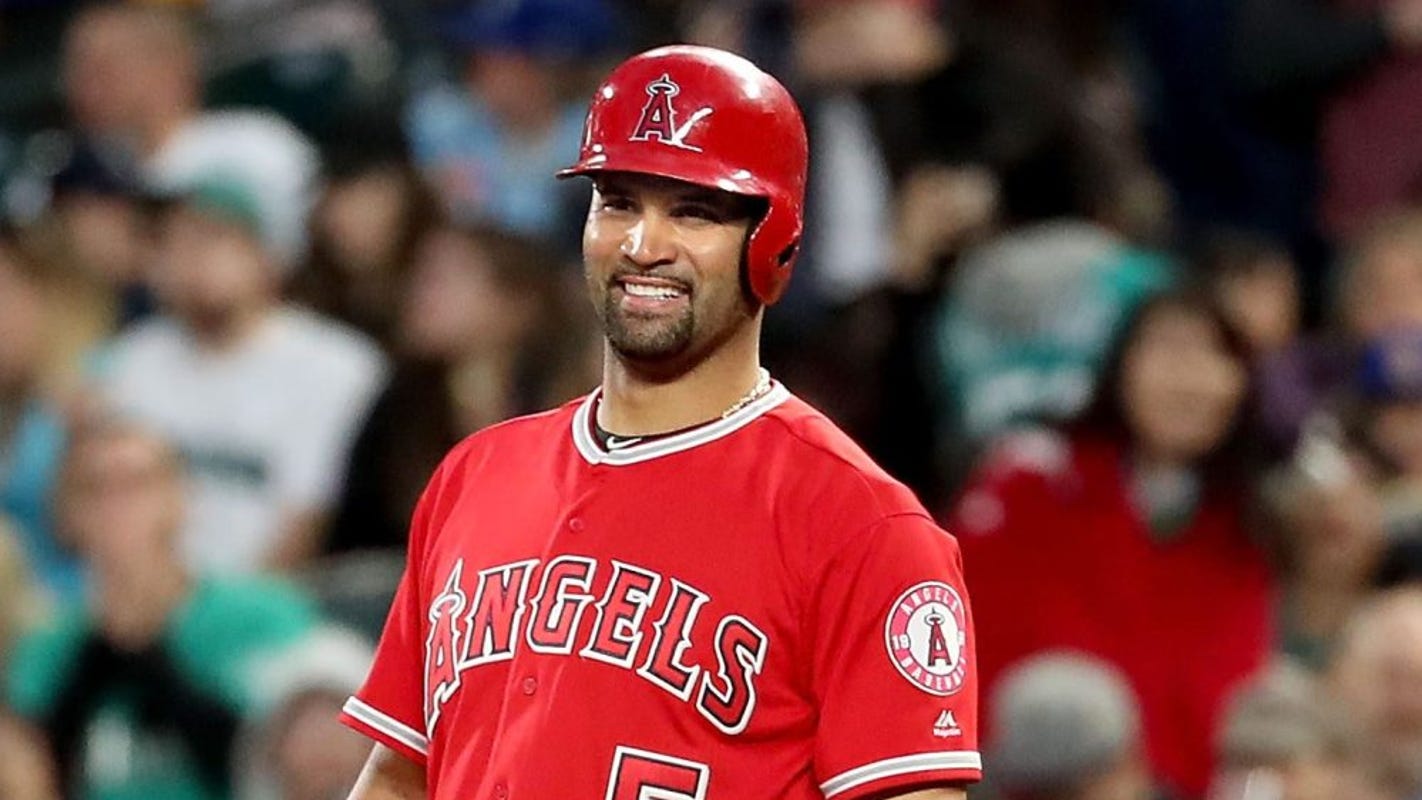 If this is the end of Albert Pujols’ career, 1 number proves he’s an elite, all-time talent 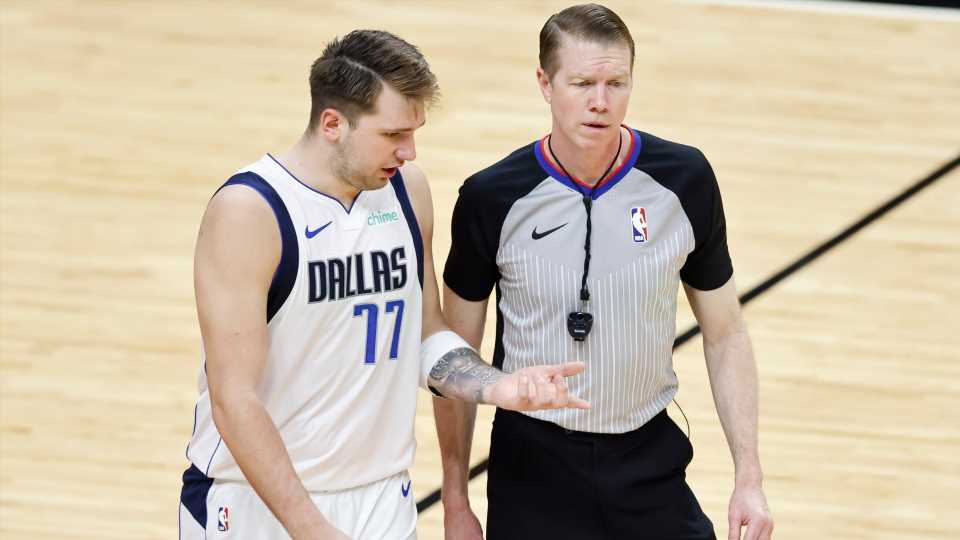