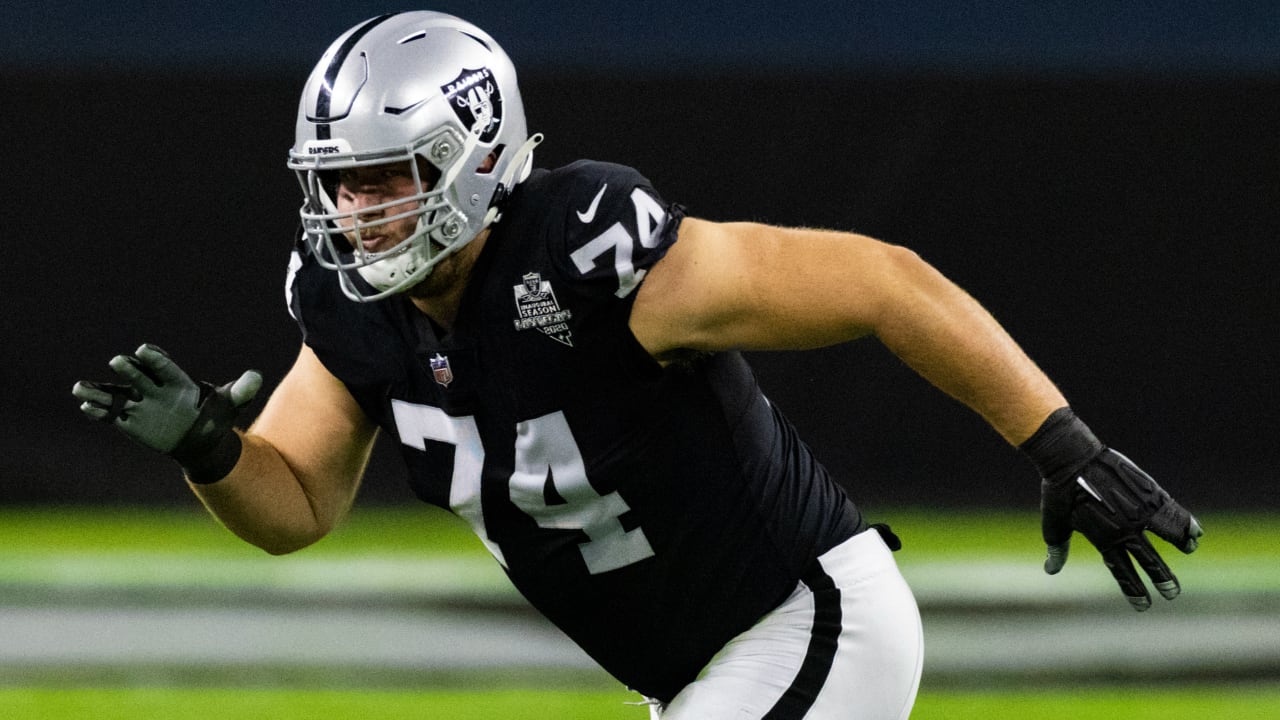 The Las Vegas Raiders agreed to a three-year extension worth $18.005 million average per year in new money ($54.015 million total) with $42.6 million guaranteed, NFL Network Tom Pelissero reported, per a source informed of the deal.

The pact keeps Miller in a Raiders uniform through the 2025 season. The No. 15 overall pick in 2018 had two years remaining on his rookie contract, including the fifth-year option, which the Raiders haven’t officially picked up yet but would have been a formality.

Miller’s $18 million per year in new money places him fifth among left tackles.

After struggling as a rookie, Miller is an excellent example of a young player growing into the job. The first-round pick has become one of the better left tackles in the league, with room to continue developing. He ranked 10th in the NFL last season in pass blocking among tackles, per Pro Football Focus. After allowing 65 pressures his first season, Miller has cut that number by more than half, allowing just 31 in 2020.

The extension continues the Raiders’ effort to go young on the offensive line. By 2025, $18 million per year could look like a bargain for a left tackle for Vegas.

Raider Nation, we are just getting started! So excited for the future, let’s get to work ‼️ pic.twitter.com/IfctV12ut0 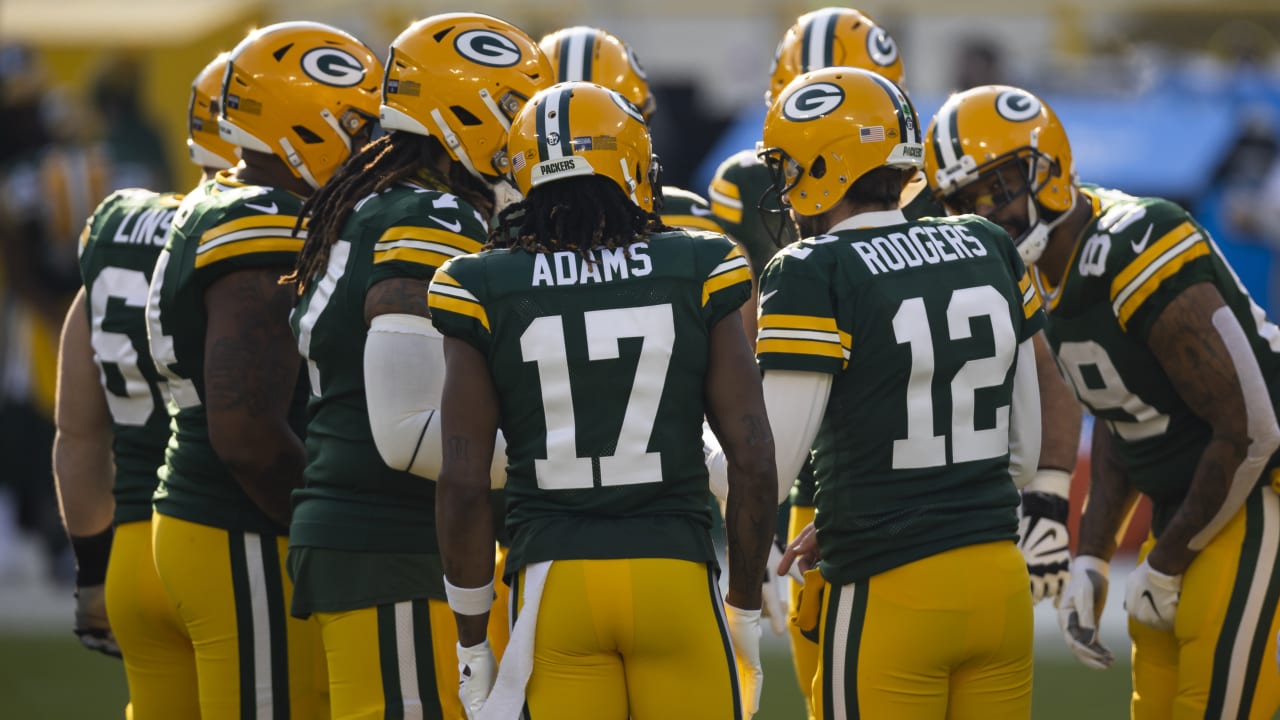 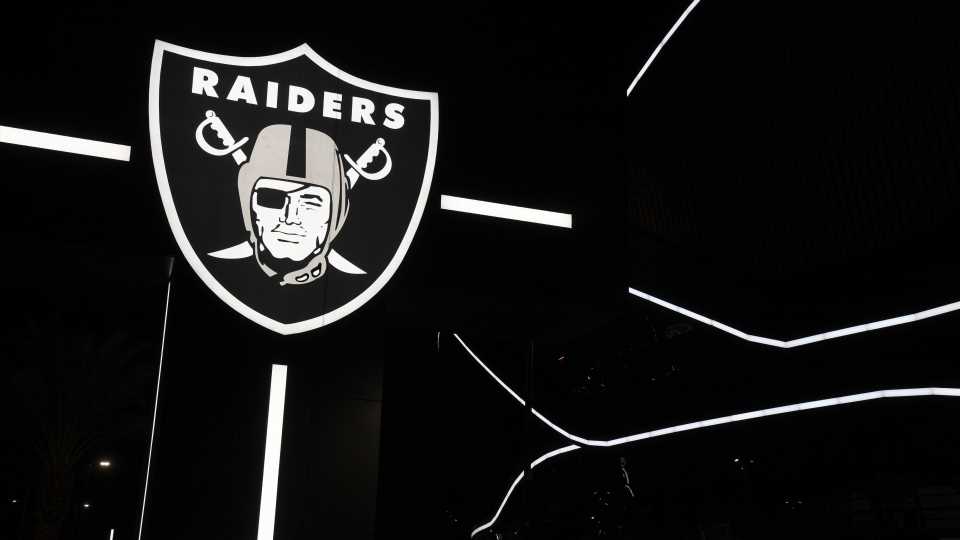 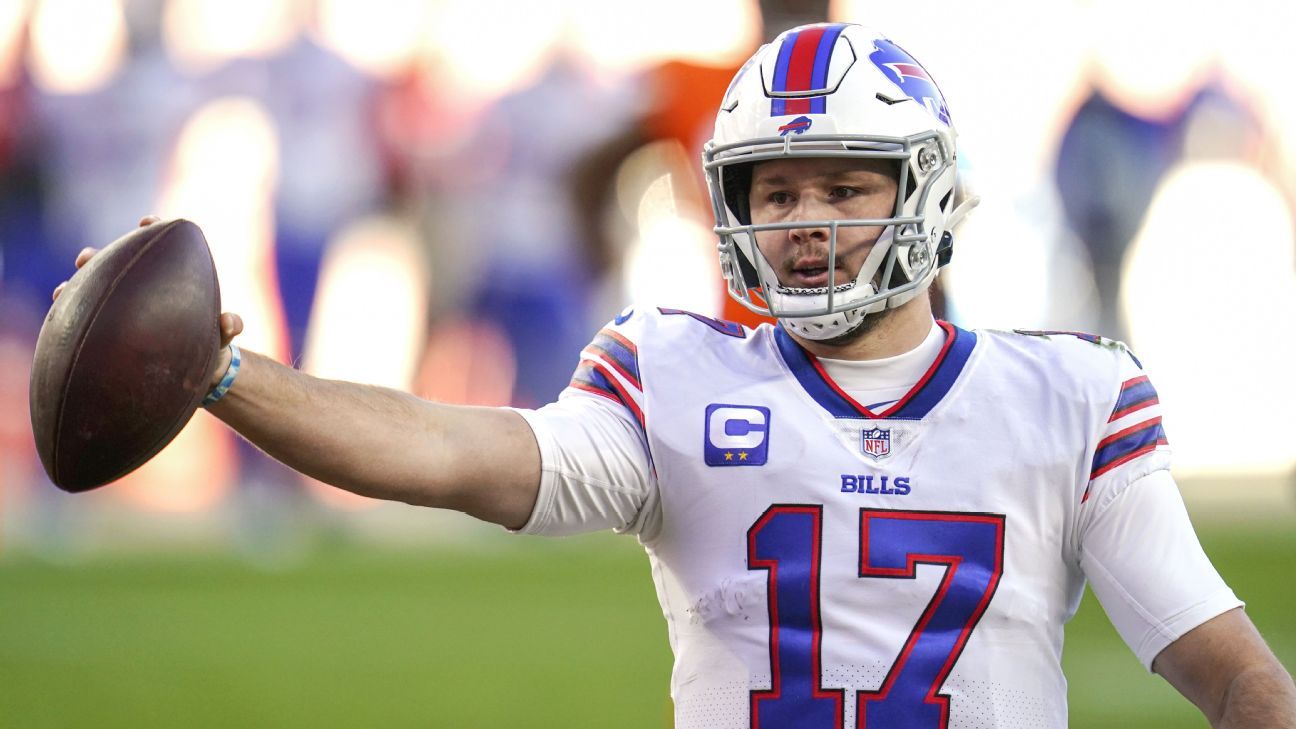