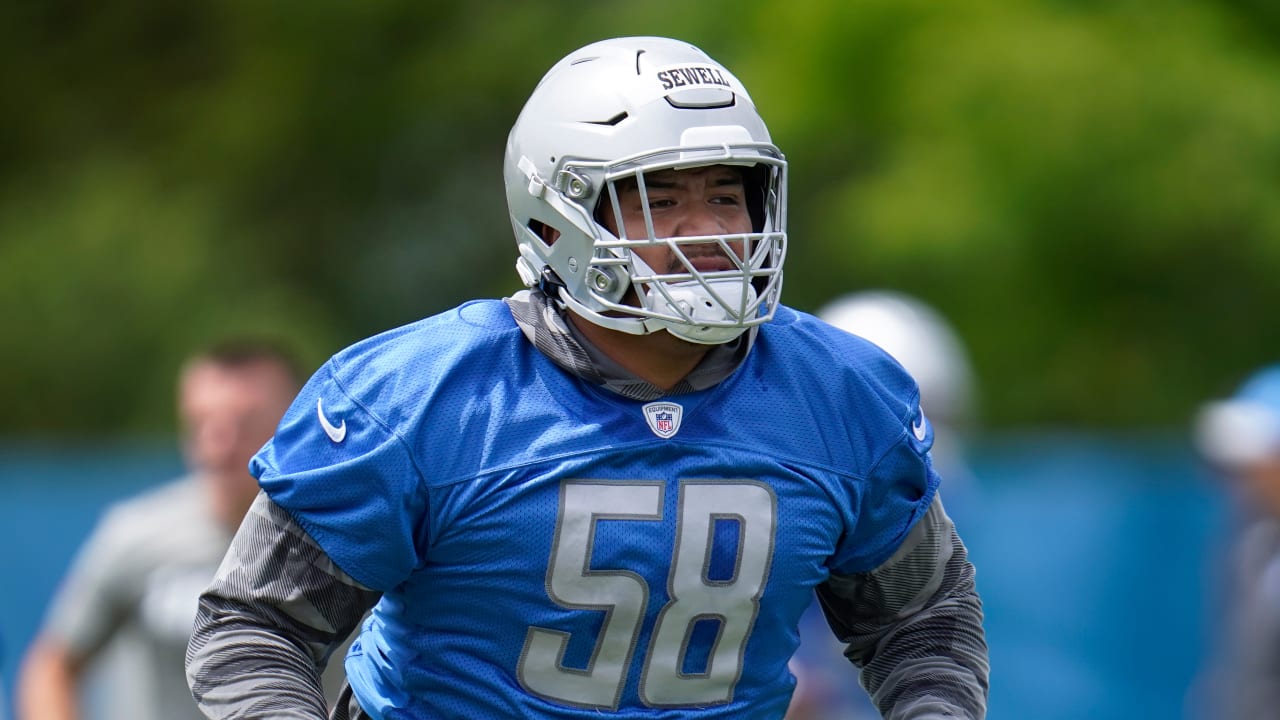 It might help that Detroit used its top pick on college football’s best left tackle.

Penei Sewell has spent the entirety of the lead-up to his first NFL season retraining his brain to play the opposite side of the offensive line after establishing himself as a dominant left tackle at Oregon. Detroit’s decision to move him to right tackle might seem perplexing on its surface, but after inking Decker, its starting left tackle, to a five-year extension last September, it’s the only place the Lions could find for the seventh-overall selection.

Thus, Sewell embarked on a journey toward becoming a reliable right tackle. And with just a few days left until the Lions kick off the season, he’s setting aside the mental and physical changes he’s implemented to go back to what he truly knows best.

Sewell said Friday he’s spent the last two practices primarily at left tackle, preparing to replace Decker as the Lions forge ahead without their usual starter.

If it sounds confusing, it likely is. Just last year, Iowa left tackle Tristan Wirfs honestly explained the challenges associated with such a switch, likening it to performing a normal task — writing your full name, for example — with the opposite hand. Wirfs notably used another more colorful example to further detail the difficulty.

“It kind of feels like wiping your butt with your other hand,” Wirfs said back in May of 2020. “It just feels a little awkward at first, but you get used to it.”

Sewell has been teaching himself how to do just that on the football field all summer. Now he’s going back to his old process. There’s a justifiable fear that it will further delay his development at the NFL level, of course, but the Lions are hoping his developed instinct proves stronger than his recent training.

Sewell came out of Oregon looking like a generational prospect at left tackle before he was selected by Detroit and sent on a path toward the right side of the line. He hasn’t been stellar so far, which is to be expected, but was at least on track to improve over time.

Could this prove to be a hurdle? Certainly, but it could also be an easier transition that allows Sewell to succeed quicker. Ultimately, though, there’s no future on the left side for Sewell, who said Friday he is “definitely” Detroit’s starting right tackle when Decker returns.

As for the rest of the line, coach Dan Campbell said the Lions have some options. Former tackle Halapoulivaati Vaitai is listed as Detroit’s starting right guard, but a slide out to right tackle would make sense in the short term. Detroit would then need to elevate a backup to play right guard, a position that’s easier to fill in a time of need because the blocker isn’t often alone on an island like a tackle.

Campbell also mentioned backup tackle Matt Nelson as a potential candidate to take over at right tackle in place of Sewell.

Regardless, the Lions will look different on Sunday than they do on paper. Detroit is hoping they end up being effective, not disheveled, as they begin a campaign in which they hope to prove their many doubters wrong.