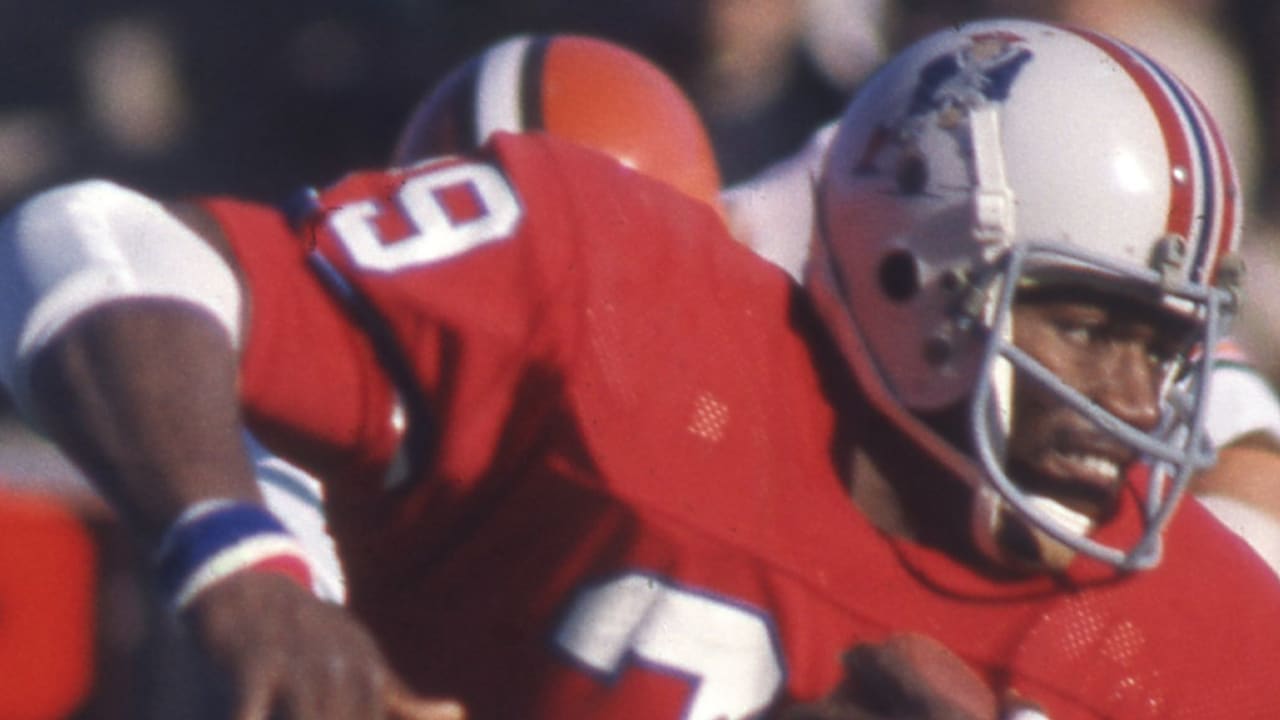 Sam “Bam” Cunningham, a member of the New England Patriots Hall of Fame and a legendary college player at USC, has died at age 71.

USC announced Cunningham passed away Tuesday in Inglewood, California. The cause of death is still pending.

Cunningham was the 11th overall pick of the 1973 NFL draft and went on to play nine seasons with the club, and remains the Patriots’ all-time leading rusher with 5,453 yards. After rushing for a career-high 1,015 yards in 1977, Cunningham earned a Pro Bowl nod in 1978 as part of a rushing attack that set an NFL record for team rushing yards (3,165), a standard that stood until the Baltimore Ravens broke it with 3,296 yards in 2019. He sat out the 1980 season due to a contract dispute.

A member of USC’s 1972 national championship team, Cunningham set a Rose Bowl record with four touchdowns to complete that season in a 42-17 win over Ohio State. He earned MVP honors in the game to cap an undefeated season for the Trojans.

In 1970, he rushed for 135 yards in a 42-21 win over Alabama at Birmingham’s Legion Field, marking a watershed moment in the integration of college football in the South. At the time, Alabama coach Paul W. “Bear” Bryant had a Black freshman on his team, LB Wilbur Jackson, but NCAA rules prohibited freshmen from playing. As such, USC, which was fully integrated, handily beat an all-white Alabama program that would fully integrate in the years to come.

Cunningham was inducted into the Patriots Hall of Fame in 2010, as well as the College Football Hall of Fame.