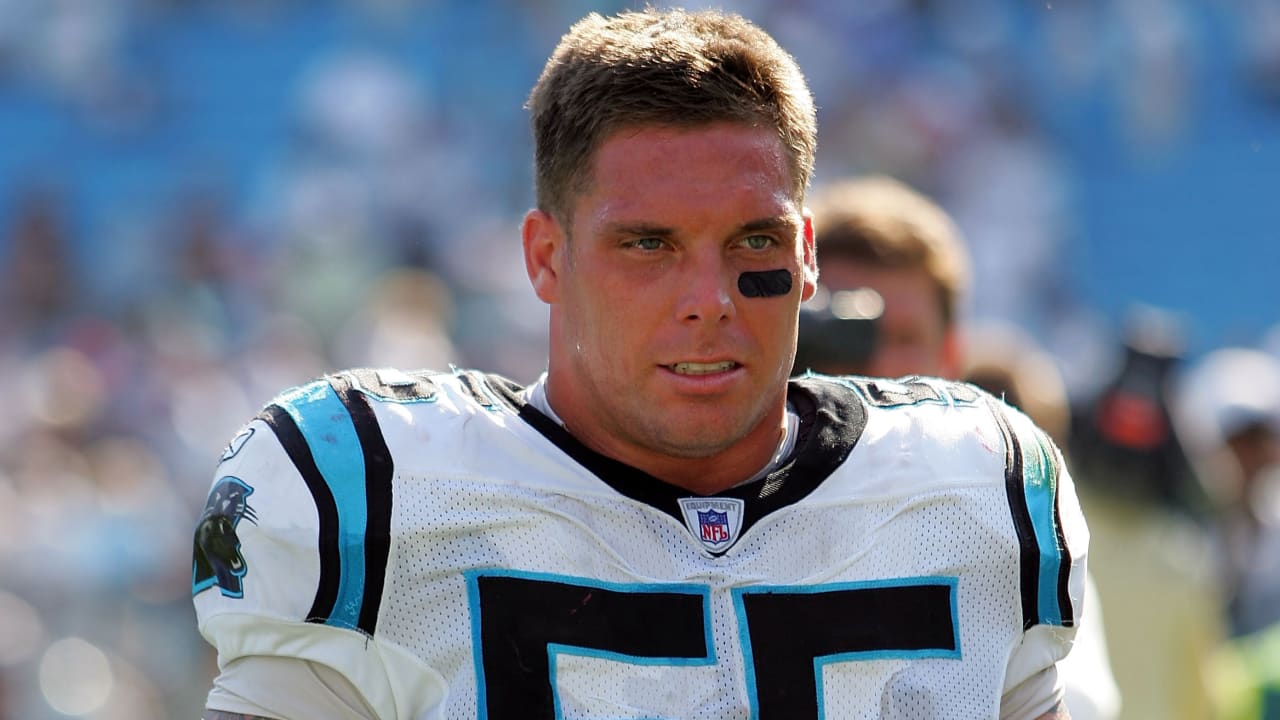 The Panthers could be looking to add one of their former standout linebacker to the front office.

Rapoport also reported that Panthers great Luke Kuechly, who was working as a pro scout with the club, resigned a few weeks ago. Kuechly joined the front office last June.

In addition to Morgan, the club has requested permission to interview Eagles assistant director of player personnel Ian Cunningham for the same position, Rapoport added. 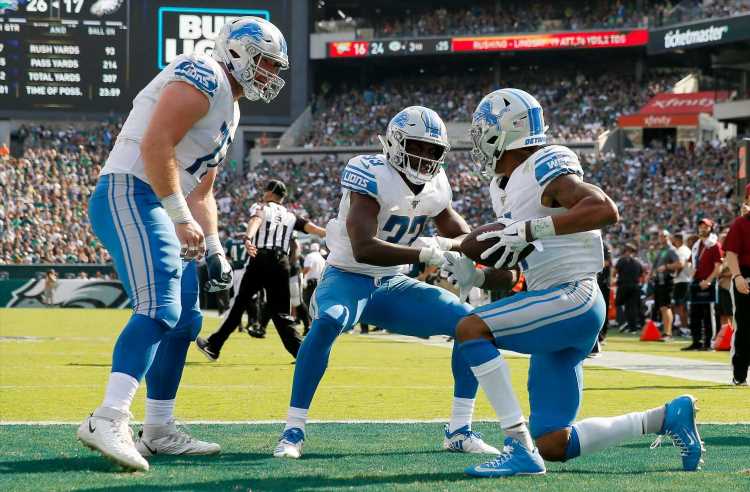