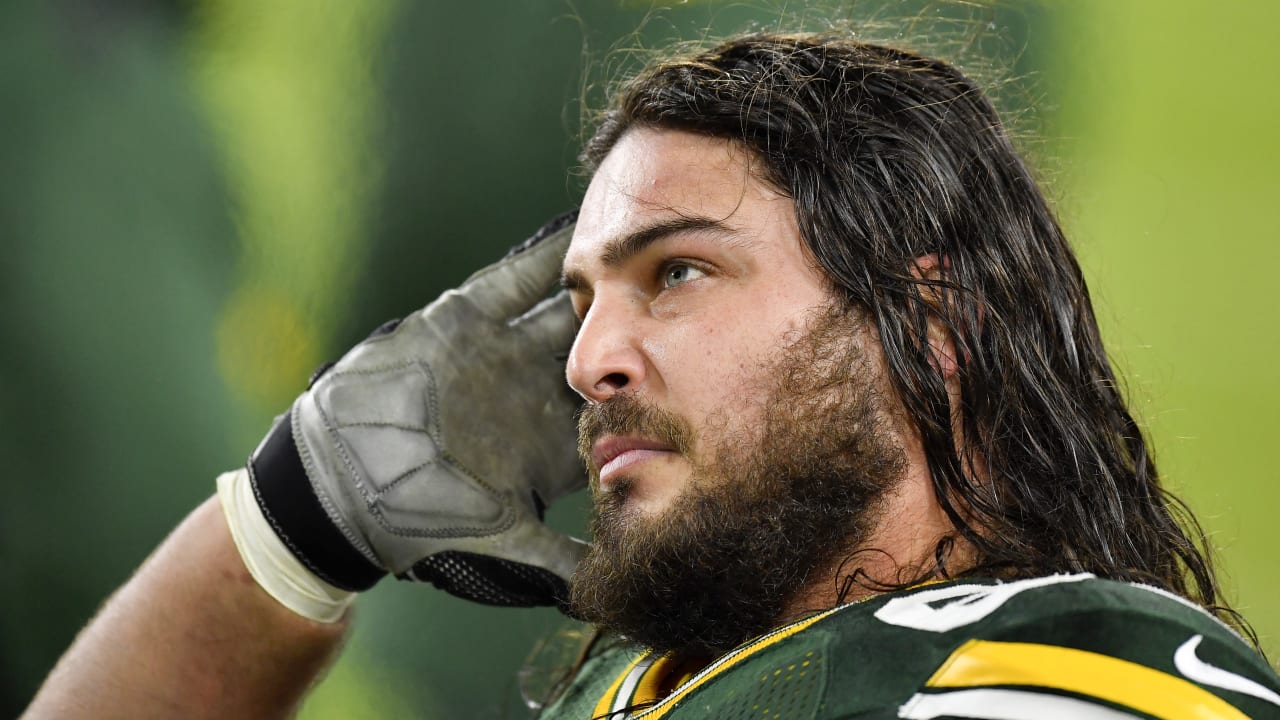 The Green Bay Packers received devastating news ahead of their season finale against the Chicago Bears.

NFL Network Insider Ian Rapoport reported Thursday afternoon that Pro Bowl left tackle ﻿David Bakhtiari﻿ suffered a season-ending knee injury in practice, according to an informed source. Rapoport added that the injury is believed to be a torn ACL.

Around The NFL will have more on this shortly.