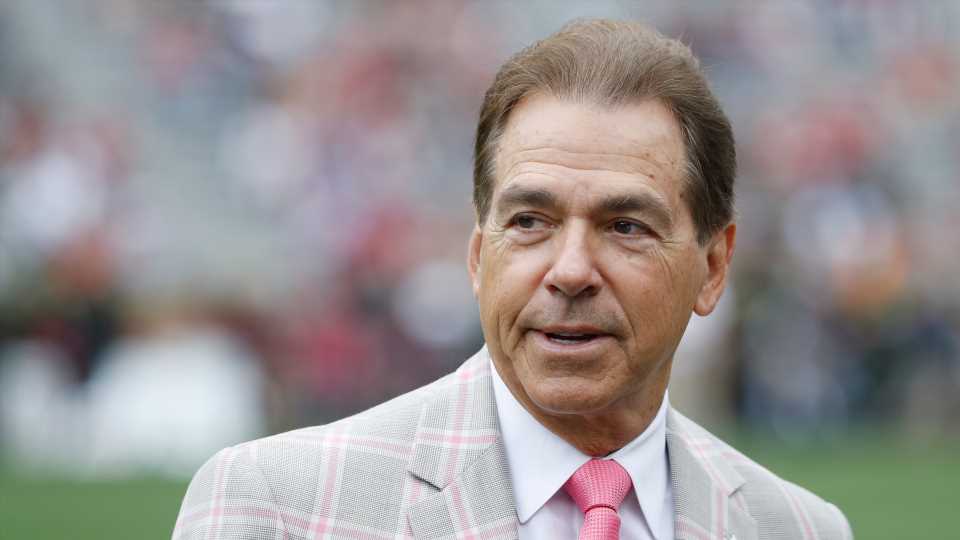 Under Nick Saban, Alabama has been known for regularly blowing out inferior opponents. The Crimson Tide have been so dominant that fans often get upset when the team “only” wins by a few points.

Well, Saban thinks this mindset is unfair to his players. During the latest edition of “The Nick Saban Show,” the 70-year-old coach went on a two-minute rant about how his players are human, and how fans expecting his team to destroy the opponent each week are being unrealistic.

Saban also explained how Alabama tends to get its opponent’s best game each week because of the Crimson Tide’s reputation. Last Saturday, they played a tough game against Arkansas, winning by a final score of 42-35.

Saban increased his intensity toward the end of the rant. He began yelling into the microphone as the crowd cheered for him.

“This is not professional football. These guys aren’t getting paid to play here. They’re representing you all. You should be proud and happy to support them and appreciate what they do and have some gratitude,” Saban said. “And you know what else? Nobody wants to win worse than they do. Not me, not you — I don’t care what kind of fan you are.”

Saban sat back and crossed his arms after finishing these statements, but he wasn’t done just yet. He sat back up and called some Alabama fans “self-absorbed.”

“And nobody feels worse than they do when they lose. Nobody. So, for all you self-absorbed folks out there that can’t look past your own self to appreciate what other people are doing,” Saban said before abruptly bringing the rant to a close.

Alabama will face Auburn on Saturday afternoon before traveling to Atlanta to battle Georgia in the SEC championship game on Dec. 4. 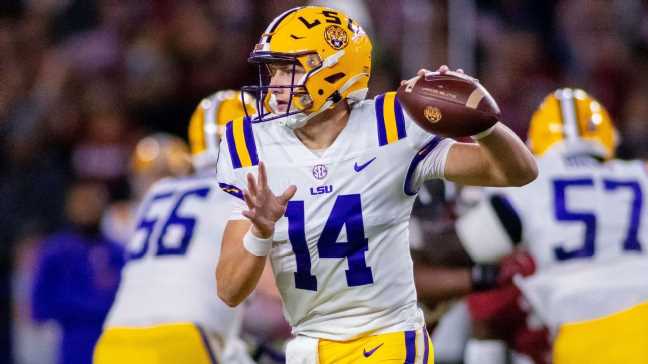 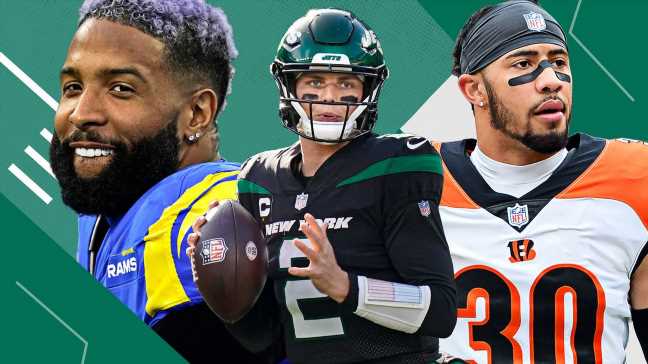