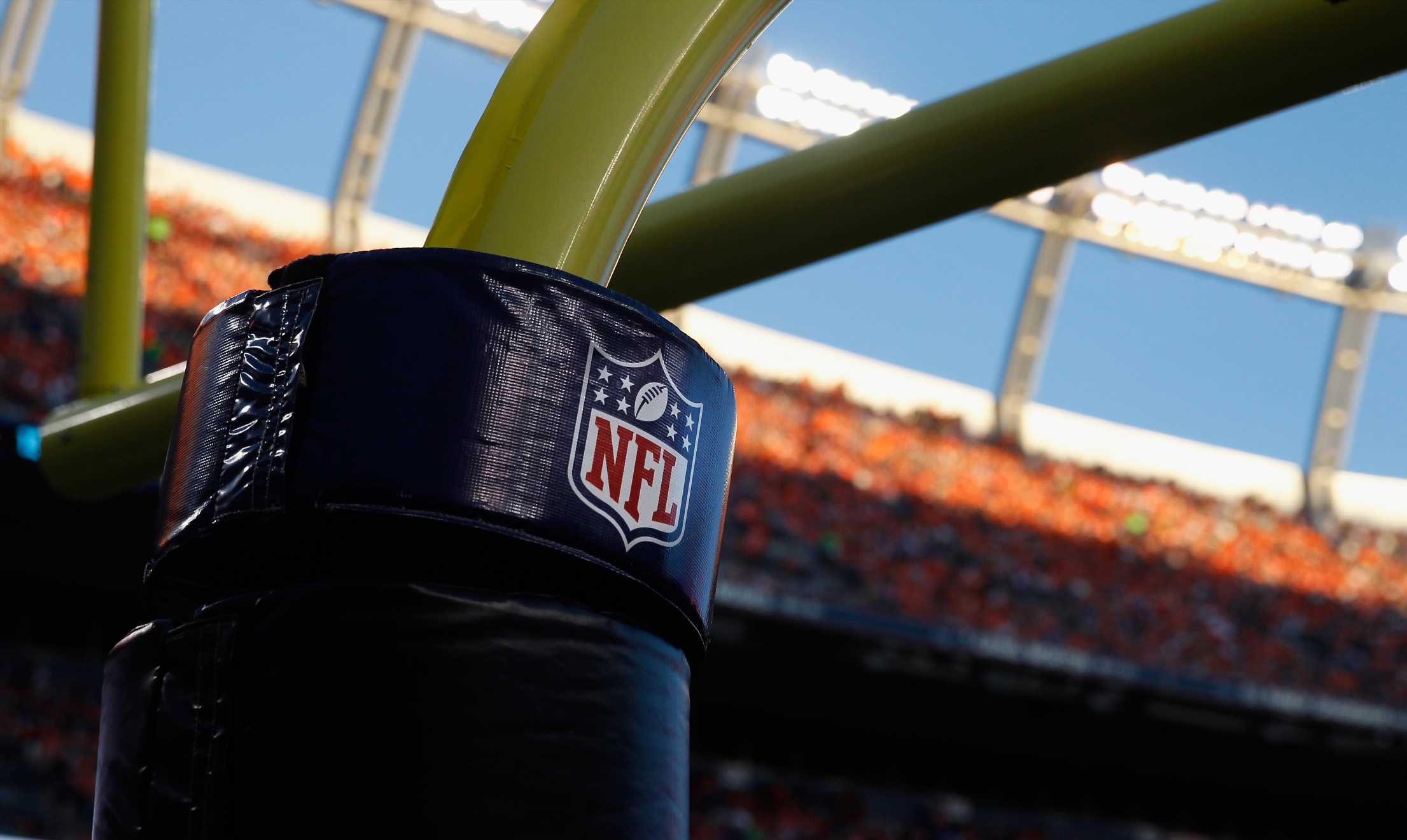 One year after having no preseason, the NFL will kick off a three-game version on August 5.

The NFL elected to cancel the preseason last year as a result of the COVID-19 pandemic. That meant two things. For players, it meant that they could not prove themselves on the field as they looked to challenge for back-end roster spots. That certainly hurt the players on the bubble of 53-man rosters, but expanded practice squads gave them a chance to make teams.

For fans, it meant another five-week layoff from the NFL, something that was particularly hard to stomach given the sports hiatus that occurred during the early stages of the pandemic.

But now, the preseason is back, albeit a condensed version of the preseason. The league has added a 17th game to the rotation this year which has resulted in the preseason being trimmed to three games for all but two teams. The only teams that will play four times are the Steelers and the Cowboys, who will square off in the Hall of Fame Game to start the preseason on Aug. 5.

Below is the full schedule for every week of the 2021 NFL preseason, as well as how to watch each game.

When does 2021 NFL preseason start and end?

The NFL’s preseason will commence on Aug. 5 and will end a six-month drought of NFL action. This year, the preseason will kick off with the Steelers and the Cowboys meeting at Tom Benson Stadium in Canton, Ohio for the annual Hall of Fame Game.

Both the Steelers and Cowboys will play four preseason games while the rest of the league will play three. This marks the first year with the NFL’s new three-game preseason format and 17-game regular season format.

The NFL preseason will end on Aug. 29 with kickoff of the season opener between the Cowboys and Buccaneers set for Thursday, Sept. 9 at 8:20 p.m. ET.

How to watch NFL preseason games on TV

Throughout the preseason, a select number of preseason games each week will be shown nationally on NBC, Fox, CBS, ESPN and NFL Network. This year, NBC, Fox, CBS and ESPN are combining to show just five national games during the preseason as a tune up for their broadcasters. The NFL Network will air some games live and will re-air all 49 games in the lead-up to the regular season.

NFL Game Pass — available for $99.99 — provides live access to every preseason game, as well as replays of every game.