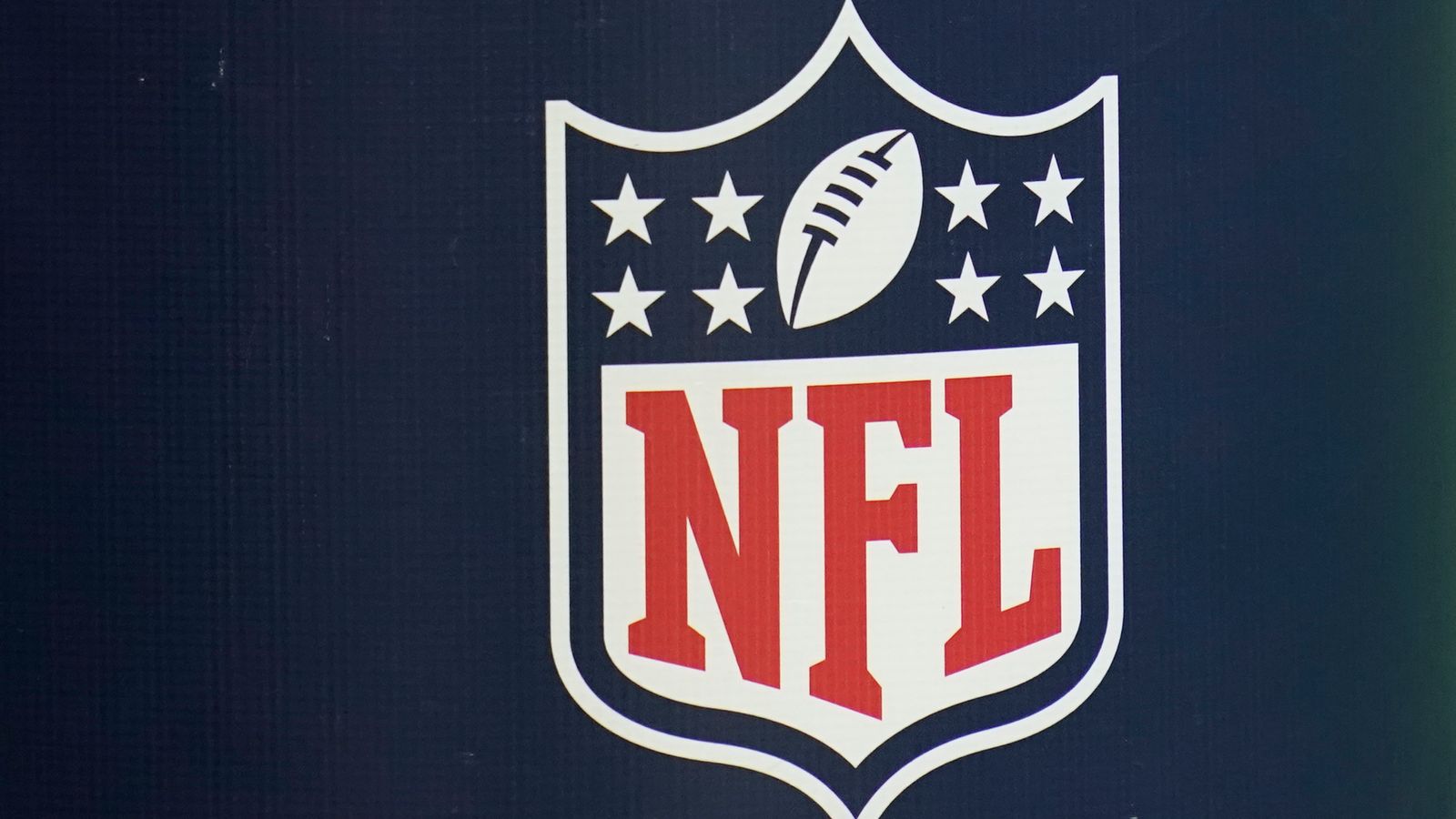 The NFL and NFL Players Association have agreed to set a salary-cap ceiling of $208.2m for 2022, according to multiple reports on Wednesday.

Currently, there is not an agreed upon cap floor and the final salary cap will not be set until February. That final figure could land below $208.2m depending on revenue projections, however, if it exceeds that number, any excess would go toward paying back the $17m in player benefits that were canceled last season.

Translation: The goal is get players out of “debt” ASAP after they received full salaries amidst a multibillion-dollar revenue shortfall in 2020, then let the cap soar. pic.twitter.com/e2iob9oigW

A rule change that expands prohibition of blocking below the waist has meanwhile been approved by NFL owners, following several such rule tweaks over the past few years.

Previously, the NFL had banned blocks below the waist after a change of possession or during kicks, but the new rule would outlaw blocking below the waist on normal scrimmage downs beyond a certain point of the field (five yards away from the line of scrimmage or two yards outside of the offensive tackle).

Blocks below the waist will only be permitted within that tackle box, and only when a player isn’t previously engaged.

Other changes to address player safety in recent years included the ban of chop blocks, crack-back blocks and peel-back blocks.