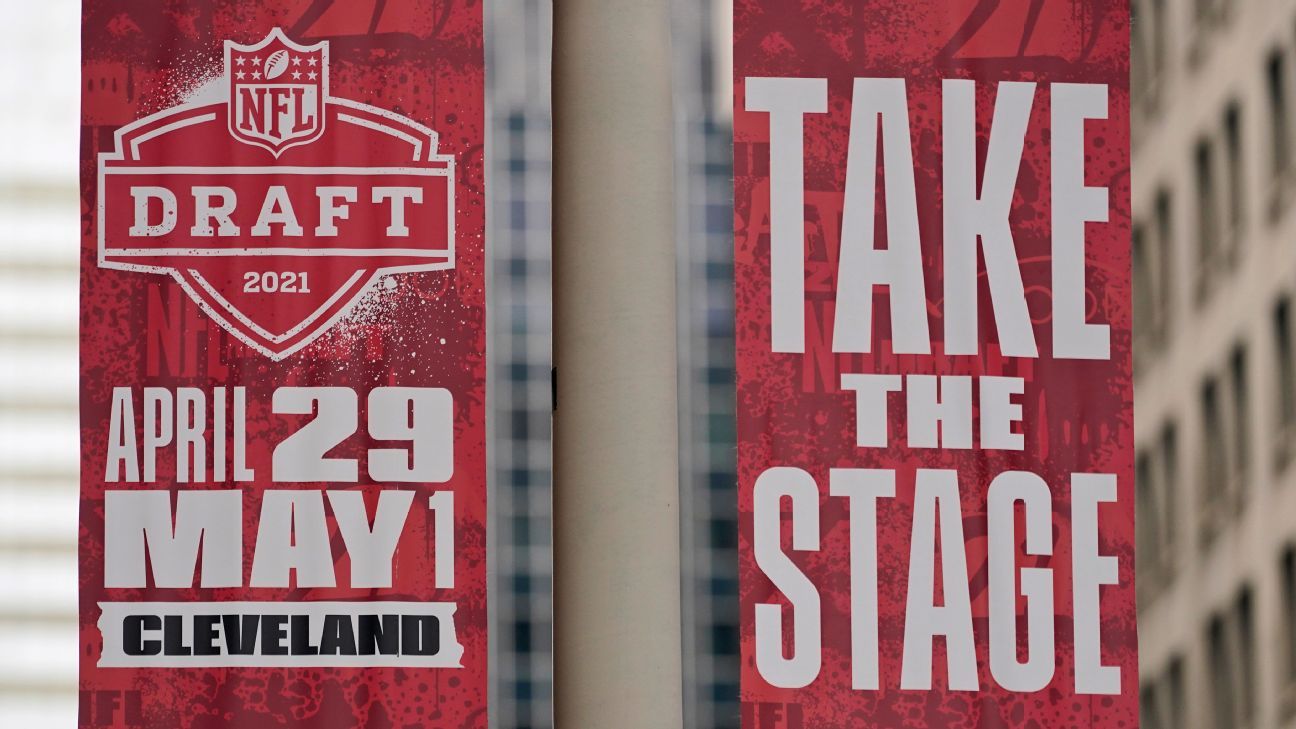 The 2021 NFL draft is here (8 p.m. ET Thursday on ESPN, ABC and the ESPN App). After many mock drafts, trades, and hours of preparation, it’s time to pick.

According to San Francisco 49ers GM John Lynch, the 49ers have attended 176 college games and practices, conducted 400 Zoom calls, interviewed 600 players and attended 128 separate pro days to be able to make its selection with the No. 3 overall pick.

We’re hours away from the Jacksonville Jaguars kicking off the festivities with the top pick. They are expected to select Clemson QB Trevor Lawrence, while the New York Jets, with the No. 2 pick, seem set on BYU QB Zach Wilson. After that, things get interesting and a lot can happen before those picks.

Here are the latest rumors as well as the buzz from ESPN’s NFL reporters: