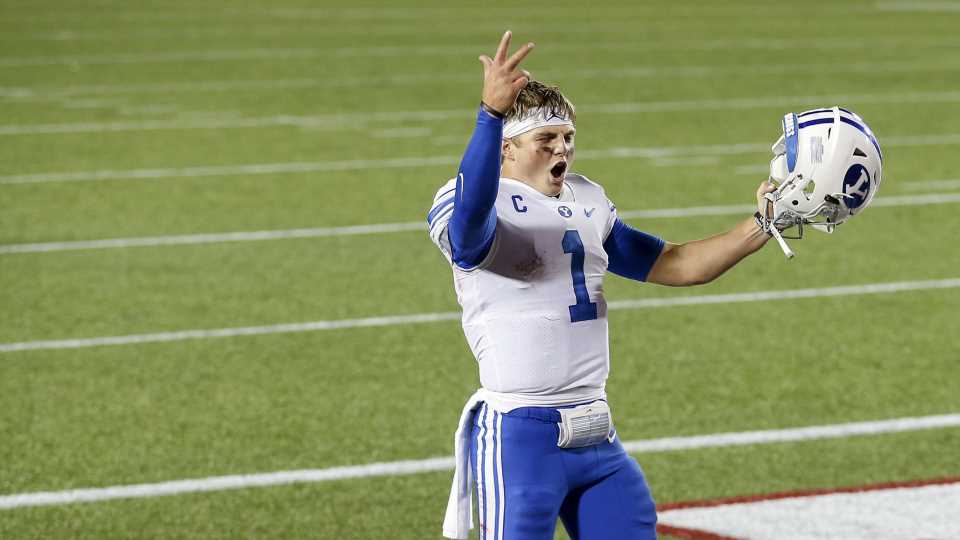 The question of who the next Jets quarterback will be may have been answered by Steve Young.

The Jets have been rumored to be attached to one of the top quarterbacks in the 2021 NFL Draft as they entertain trade offers for 2018 first-round pick Sam Darnold.

Speaking on San Francisco radio station KNBR, Young, the ESPN NFL analyst and former BYU and 49ers quarterback, said that while BYU product Zach Wilson is the 49ers’ No. 1 target in the 2021 NFL Draft, the team with the No. 2 overall pick has unofficially made Wilson its selection. That would be the Jets.

Young said that Wilson would love to be a 49er, but given the 2021 NFL Draft order — the Jaguars, Jets and 49ers have pick Nos. 1, 2 and 3 respectively — Wilson seems to be almost a lock to go to the Jets at No. 2 overall, if Young’s information is accurate.

“I think Zach would love it, the family would love it (Wilson joining the 49ers), nothing would make anyone happier,” Young said. “I think the 49ers, that’s their unstated first choice, so that would be wonderful. If it can happen, they would figure it out.”

The problem with “figuring something out” is that the 49ers would still have to jump up one spot to the Jets’ No. 2 slot, if the Jets can somehow be convinced to move off Wilson and opt for Ohio State’s Justin Fields, North Dakota State’s Trey Lance or Alabama’s Mac Jones at No. 3. In other words: Don’t hold your breath, 49ers fans.

Recent rumors suggest that the 49ers may have zeroed in on Jones with the third pick over Fields and Lance.

Young reaffirmed that after speaking with Jets coaches, the team seems to be committed to Wilson at No. 2 overall.

So it appears as if one big mystery in the 2021 NFL Draft may have been solved. 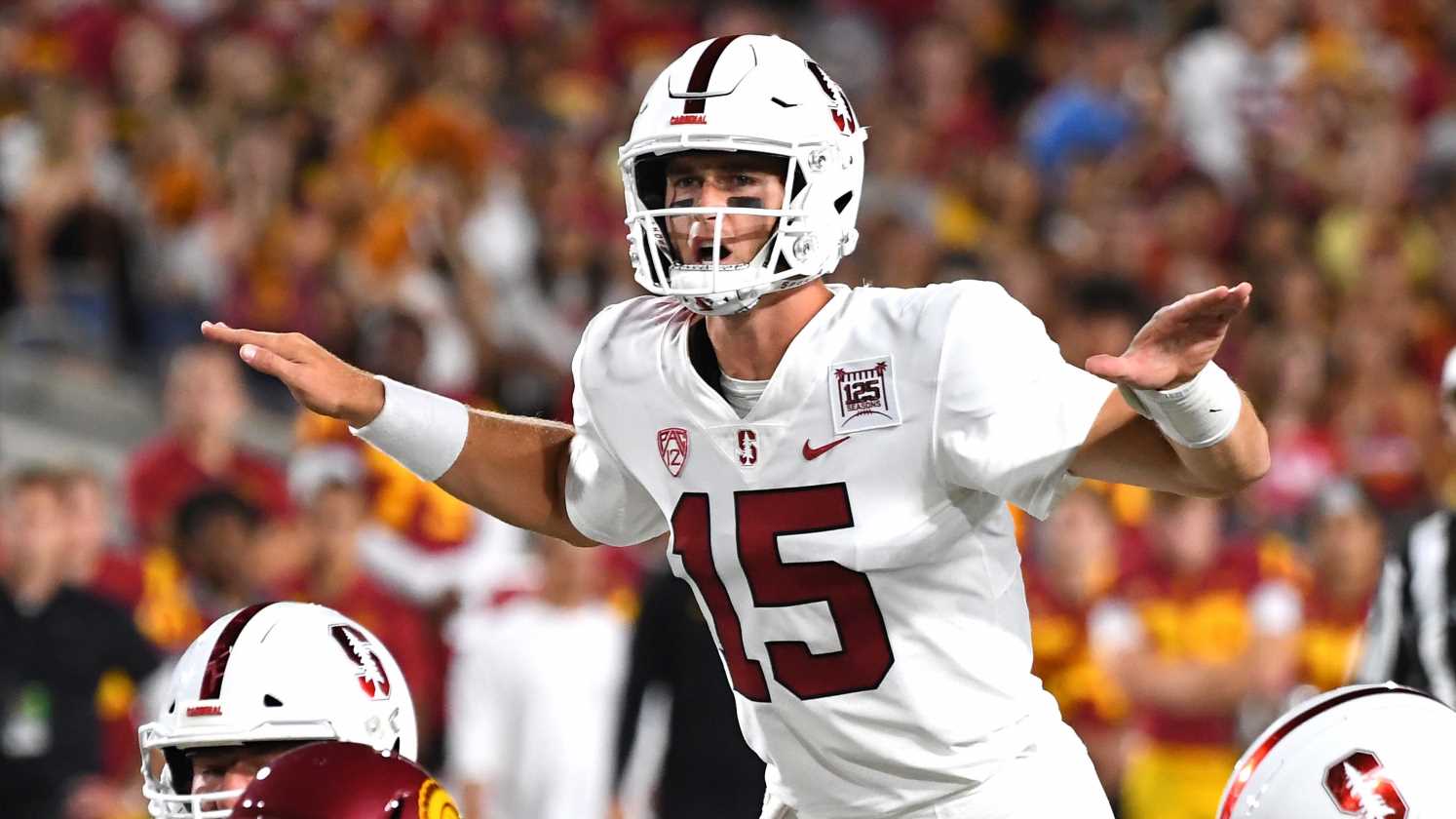 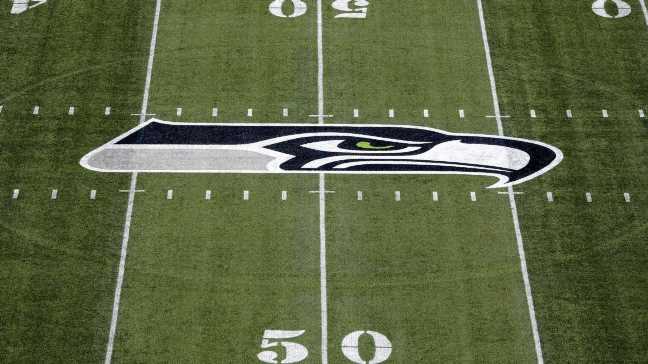 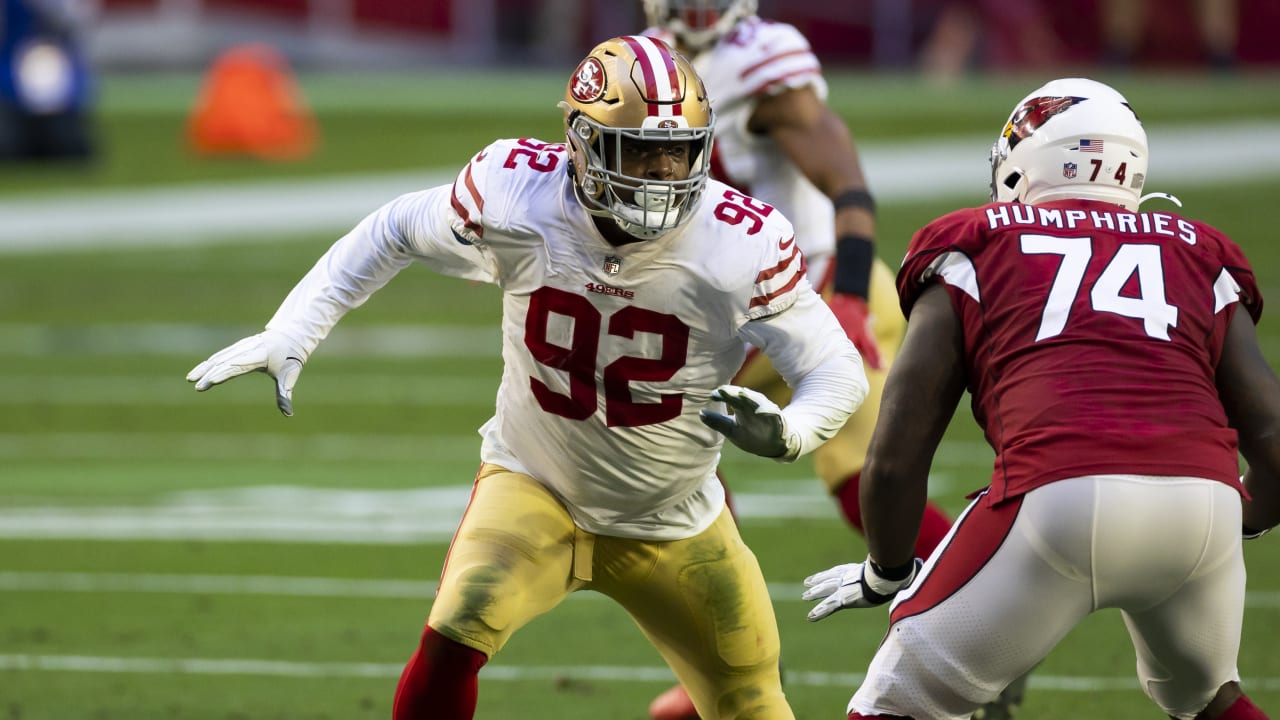 Kerry Hyder believes he can be Seahawks' next Michael Bennett