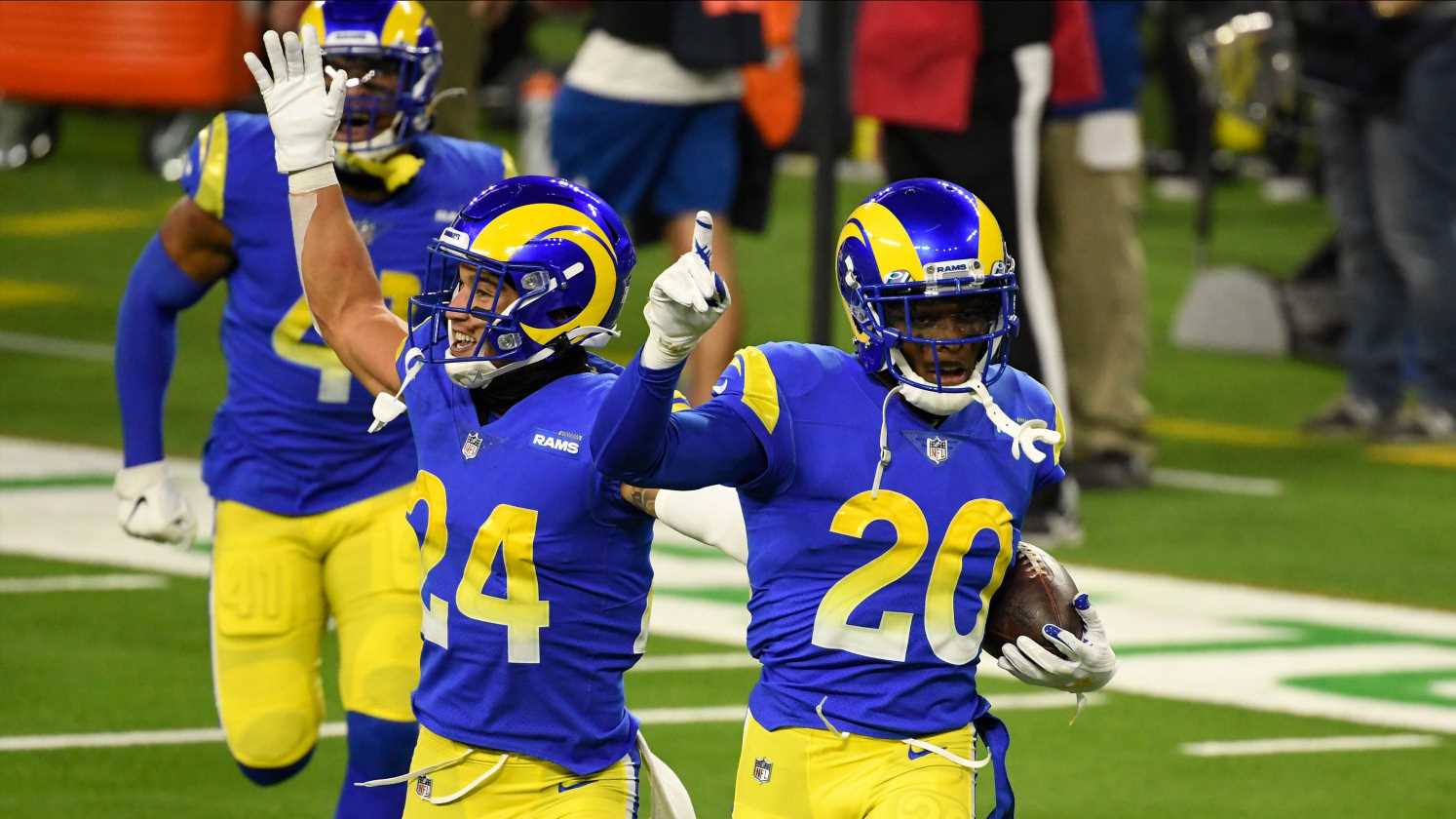 Some notable NFL players could be changing their numbers, with a lot more single-digit outfits potentially in demand.

On Wednesday, team owners approved a rule change allowing for players at a number of positions to wear a wider range of uniform numbers. 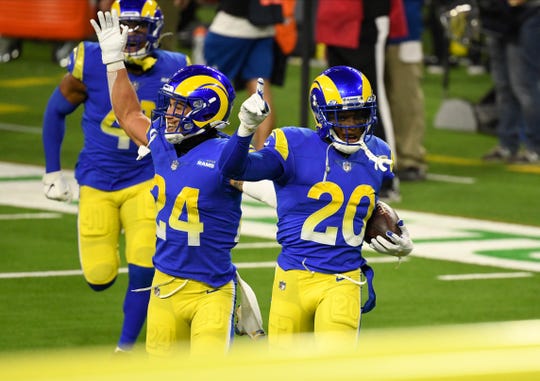 While owners approved a proposal to eliminate overtime in preseason games, they shot down two variations of "spot-and-choose" formats for an extra period, in which one team would choose the spot of the ball and the other would decide whether to be on offense or defense.

The Philadelphia Eagles also tabled a proposal that would have allowed teams twice per game to attempt to retain the ball after a score by trying to convert a fourth-and-15 play rather than recover an onside kick.

The other proposals that were approved:

• Establish a maximum number of players in the "setup zone" on onside kicks on a one-year trial basis.

• Ensure enforcement of all accepted penalties committed by either team during successive try attempts.

• Loss of down in addition to a 5-yard loss on illegal forward pass. 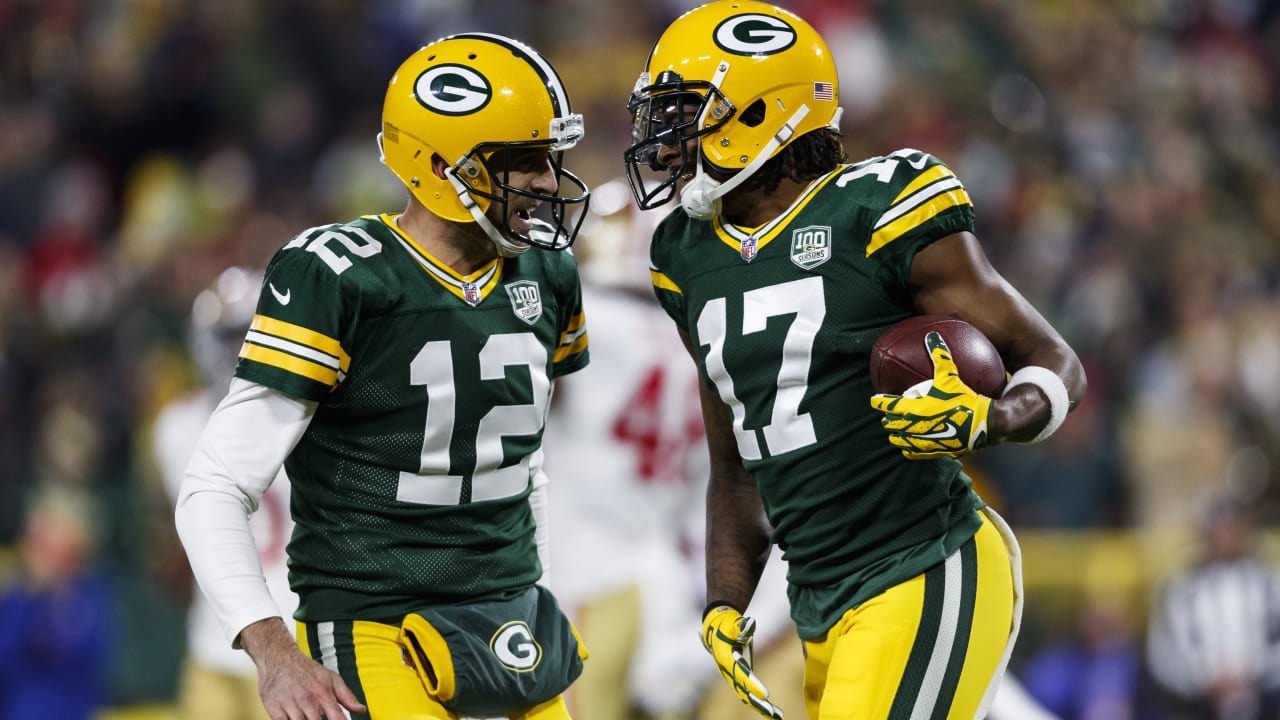 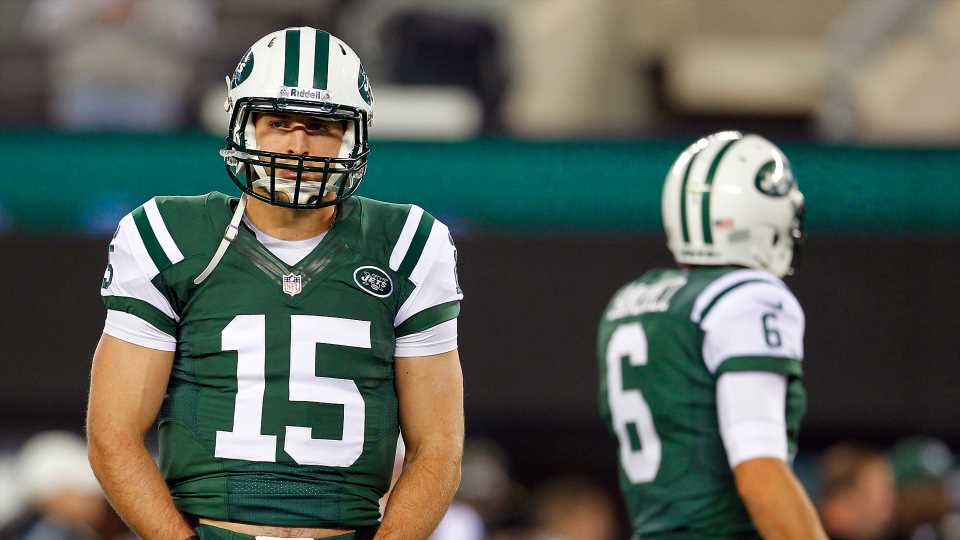 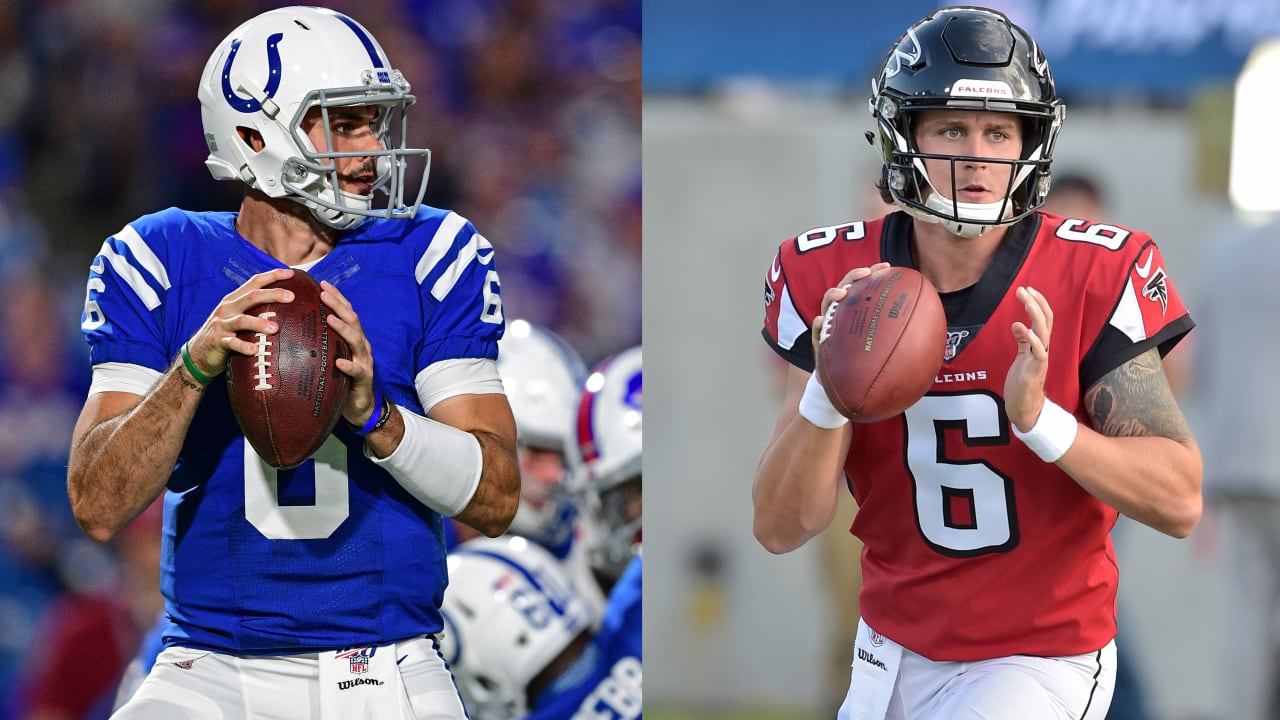