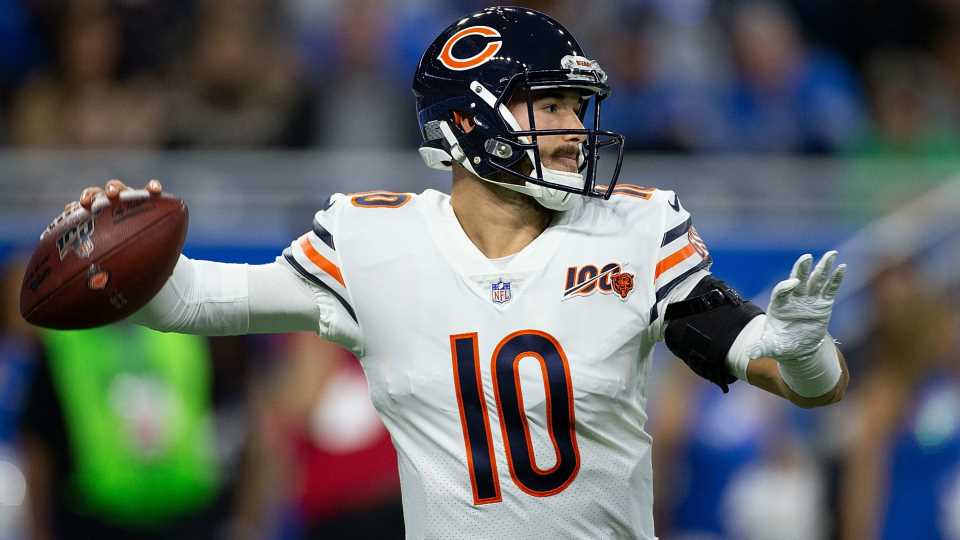 As was prophesied, Mitchell Trubisky is bringing home some postseason hardware . . .

The Bears are going home after a 21-9 playoff loss at the hands of the Saints in a pretty non-entertaining game that saw Trubisky go 19-for-29 passing for 199 yards and a touchdown.

But the quarterback apparently won the hearts of viewers on the Nickelodeon simulcast of CBS’s production, as he was voted the Nickelodeon Valuable Player — the NVP, if you will.

As voted on by viewers, Trubisky won the award with a whopping 49 percent of the vote, outpacing teammate Akiem Hicks and Saints defensive end Cam Jordan.

Folks on Wikipedia were quick to make sure that Trubisky’s accolades were fairly represented.

And even Pro Football Reference got in on the action, making sure to legitimize the award.

Per usual, Twitter had a unique way of congratulating Trubisky. Call it a textual sliming.

While Trubisky’s future in Chicago is murky at best, he can hold his head high knowing he inspired a whole bunch of kids on Sunday afternoon and evening.