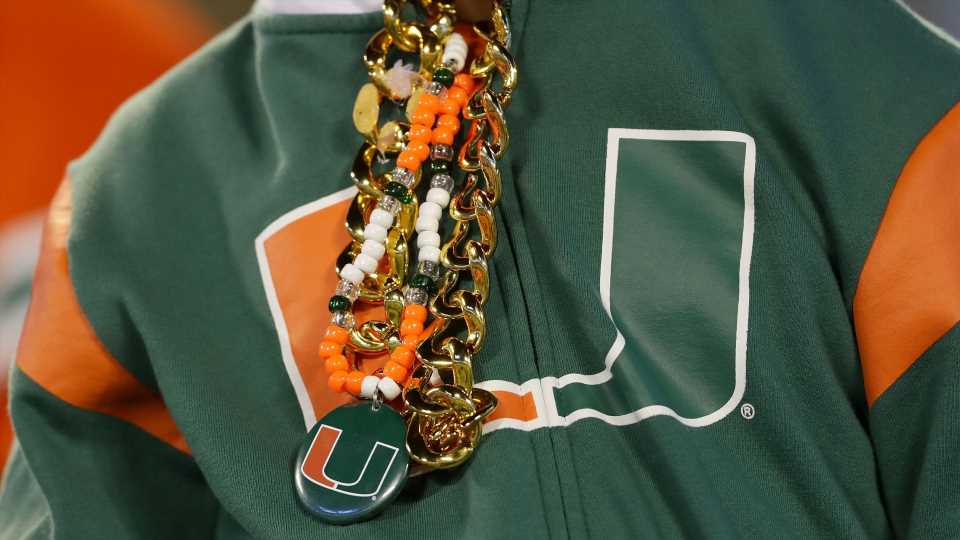 The Crimson Tide scored on their first five drives of Saturday’s game, opening up a 27-0 lead over the Hurricanes. On Alabama’s sixth drive, Miami safety Kamren Kinchens forced a fumble, and Gurvan Hall Jr. appeared to recover the ball. It was a rare positive moment for Manny Diaz’s squad.

Kinchens then flaunted the famous turnover chain on the sideline, which was an, uh, interesting decision considering Miami was getting absolutely pummeled.

Oh, but it was too good to be true. Upon further review, the officiating crew ruled that the Crimson Tide had actually recovered the fumble and would maintain possession. That meant Kinchens had to sadly take off the turnover chain and let a couple members of the Hurricanes’ staff put it back in the box.

The unintentional comedy of that moment was just too much for Twitter to handle.

Miami was able to score on a field goal at the end of first half, trimming the deficit down to 24 points before heading into the locker room. The momentum has shifted! 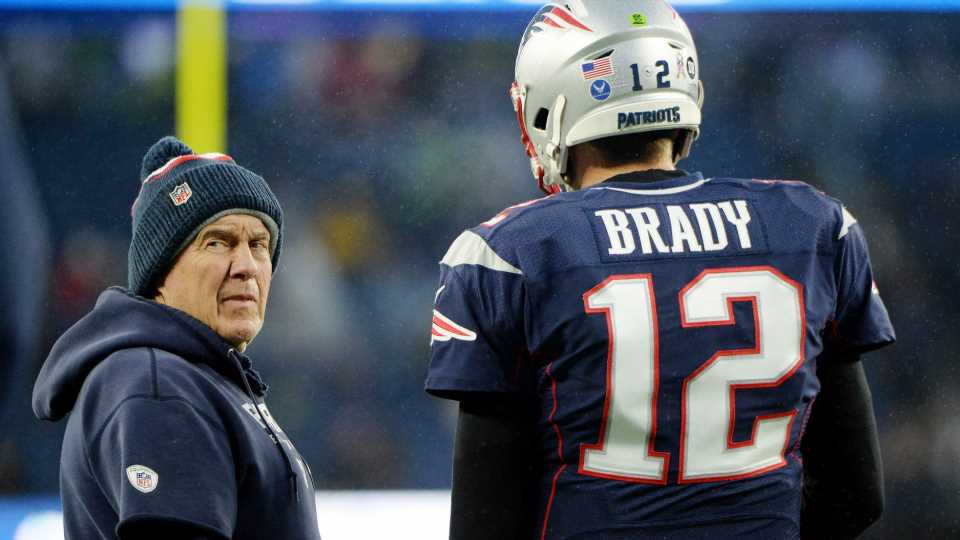