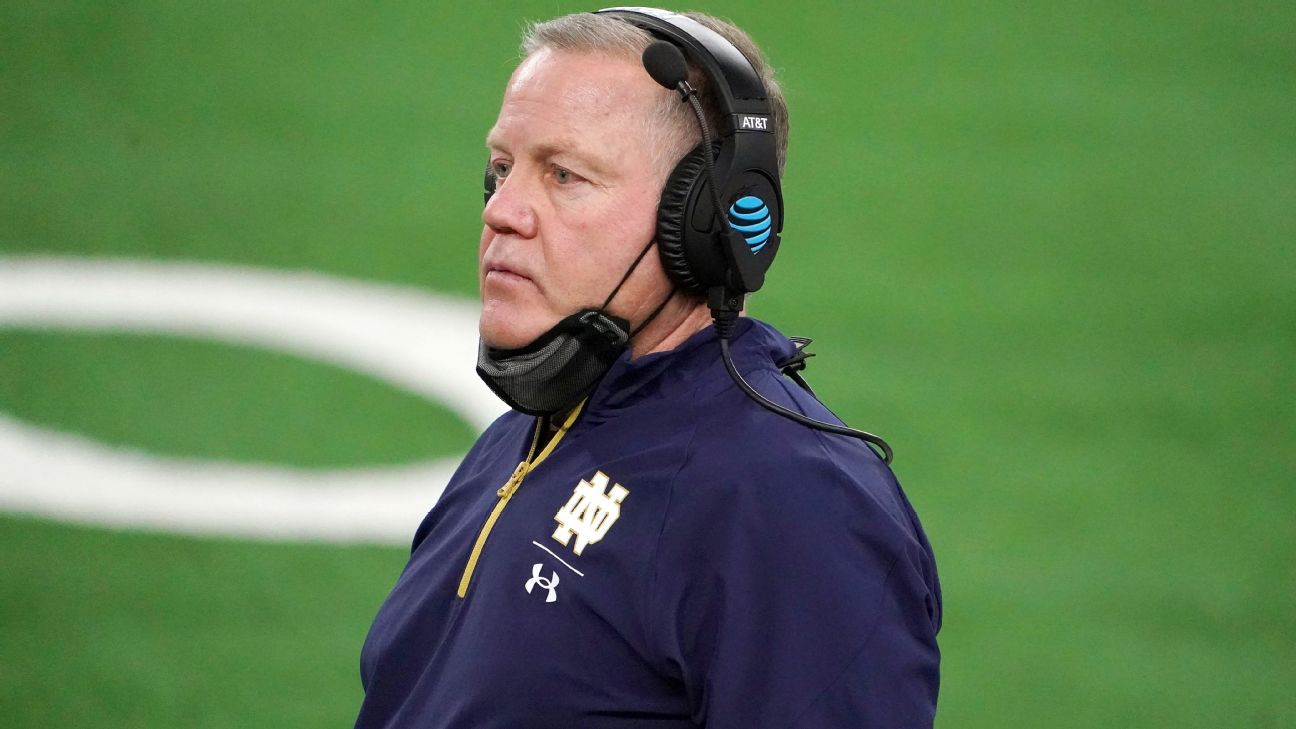 After falling to No. 1 Alabama 31-14 on Friday in the College Football Playoff semifinals, Notre Dame coach Brian Kelly bristled at questions about what the Irish need to do to win a national championship.

“I guess everybody needs to continue to carry this narrative that Notre Dame is not good enough,” Kelly said after the Rose Bowl Game Presented by Capital One. “Look at the scores of the games that Alabama has played all year. I think we need to start to change the narrative a little bit. This [Notre Dame] team was out there competing and having a chance to win.”

The Irish fell to 0-7 in BCS or New Year’s Six bowl games since 1998 and have been outscored by 161 points, with all seven losses by at least 14 points each. Kelly faced question after question about why he feels Notre Dame can’t compete with the sport’s elite. He became agitated, reminding reporters that the Irish beat Clemson when it was No. 1 this season, and said there wasn’t a physical disparity between his team and Alabama’s.

“This wasn’t a matter of getting knocked off the ball or not having enough players to to compete against Alabama,” Kelly said. “This was about making plays. They made plays on the perimeter. They have the [Associated Press] college football player of the year [DeVonta Smith], who made some dynamic plays. We battled, we were right there.

“We’re gonna keep getting back here, and I’m sorry if if you don’t like it, or if the national media doesn’t like it, but we’re gonna go back to work. We’re gonna keep recruiting and we’re gonna put ourselves back in this position again. We had the opportunity. You watched the game. I watched the game. And I’m not taking it personal, because these questions keep coming up like we have to reinvent ourselves. We were physical today.”

Kelly said the plays made in space by Alabama stars like Smith, who caught seven passes for 130 yards and three touchdowns, were the difference-makers. The Crimson Tide had 227 yards after the catch in the game.

“I will just be clear that we were a little tentative,” he said, saying the Irish thought they could box players in on the perimeter better than they did. “We shut our feet down, and you can’t do that against highly skilled players. You have to be aggressive and attack those skill players in space. If you shut your feet down for a second, they are gone.”

The Irish played against three of the four Heisman finalists this season in Smith, Clemson quarterback Trevor Lawrence and Alabama quarterback Mac Jones, and Kelly said that Tide running back Najee Harris was just as worthy as the others of the award.

“When they’re on the perimeter, nobody has shut them down,” he said. “Tell me, who has tackled those guys? Everybody’s got the same problem there’s that I do tackling those guys and getting them down. I don’t have a unique problem at Notre Dame.”

In contrast with Alabama’s gaudy numbers, Notre Dame receivers had just 67 yards after the catch on Ian Book’s 27 completions.

“We just needed more firepower, quite frankly, and we just came up short with the firepower,” Kelly said. “That’s it. There is no other wider story than we just came up a little short on a few plays, and they made a few more plays than we did today.”

As he grew more frustrated with the questions, Kelly thanked a reporter for congratulating them on a successful season and looked forward to the day he could get his chance at the microphone.

He then finished with some words of reassurance for Notre Dame fans.

“Notre Dame Nation, you guys can get some sleep,” Kelly said. “Recharge your batteries, and we’re gonna get ourselves back in this position again. … We’re going to keep working. We’re going to rededicate ourselves in the offseason back in the weight room, and we’ll hope to get right back here in Dallas [site of a CFP semifinal] next year.” 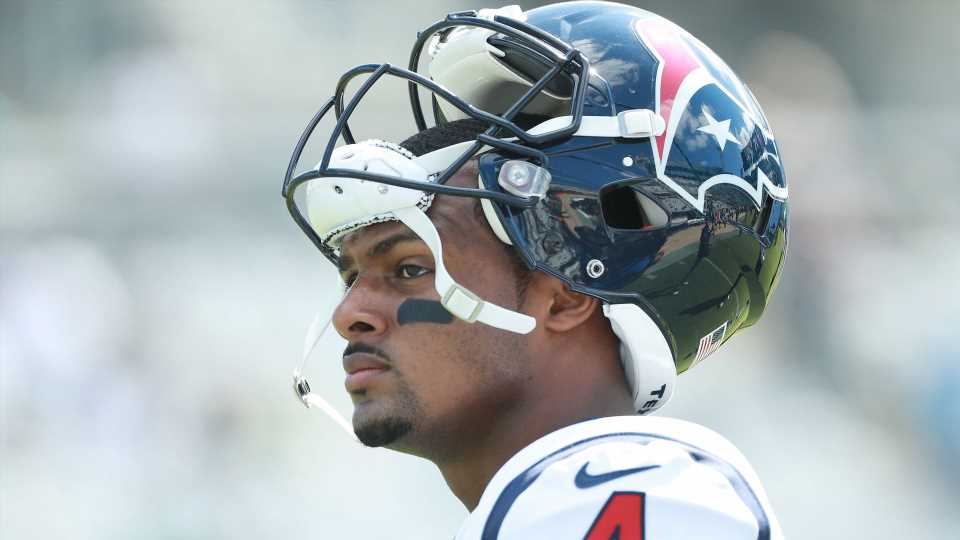 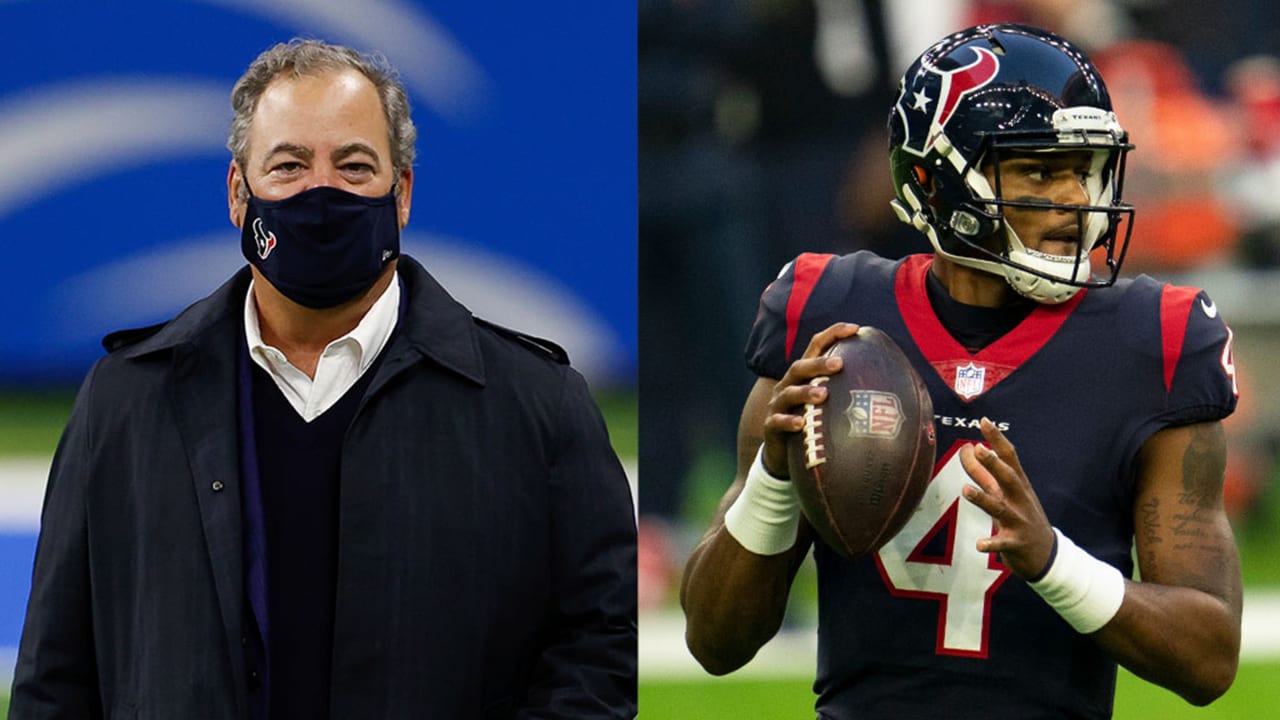 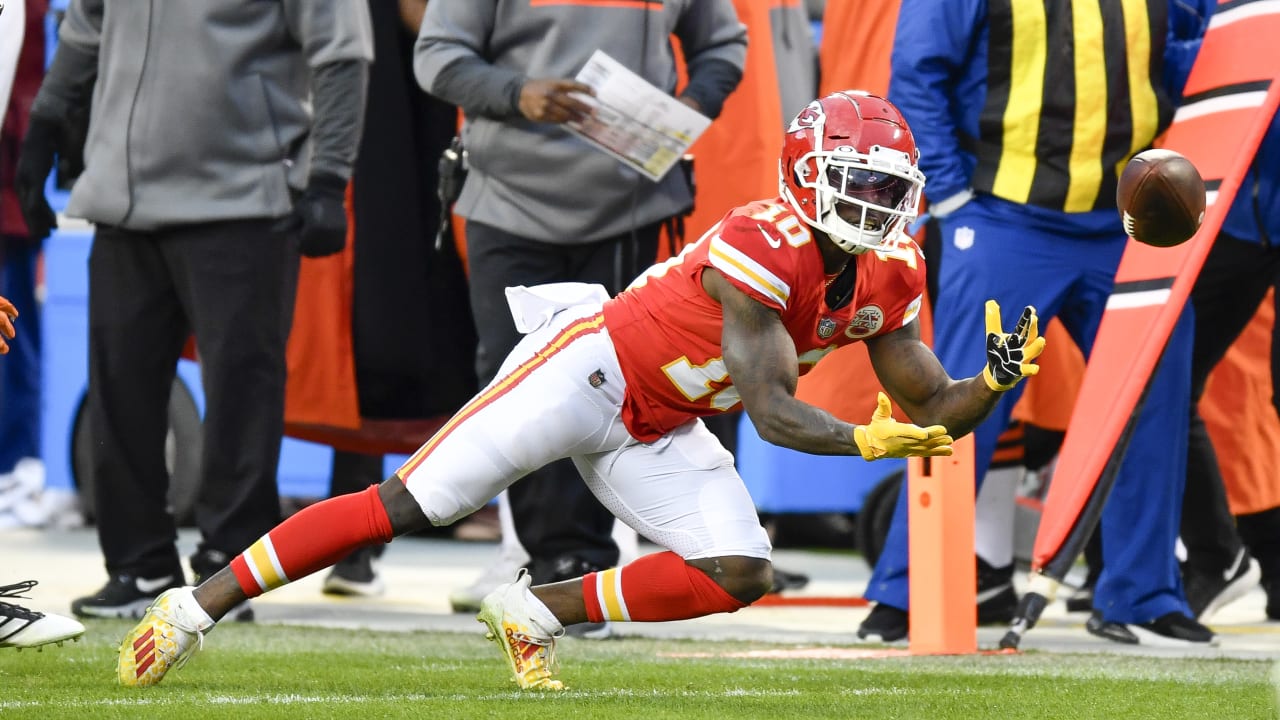 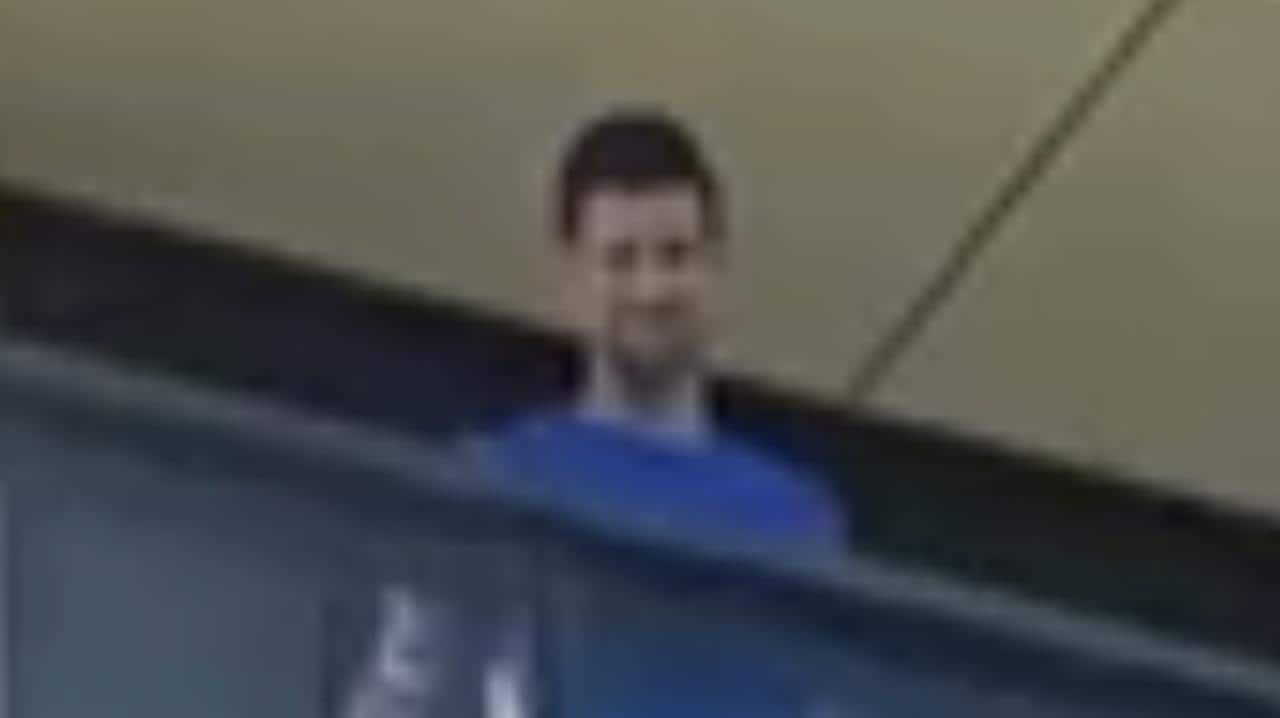 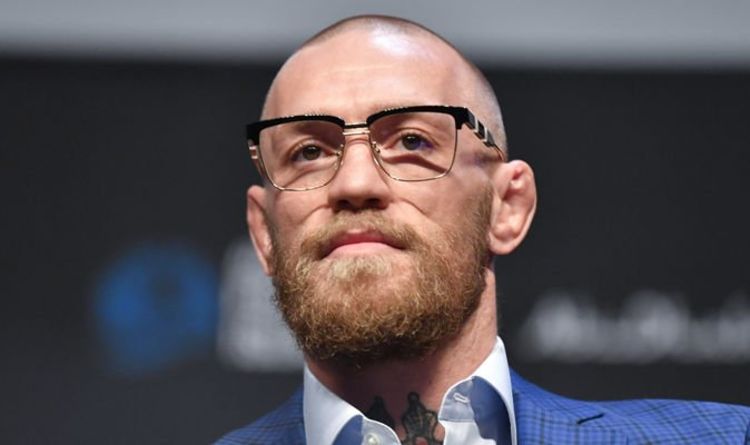 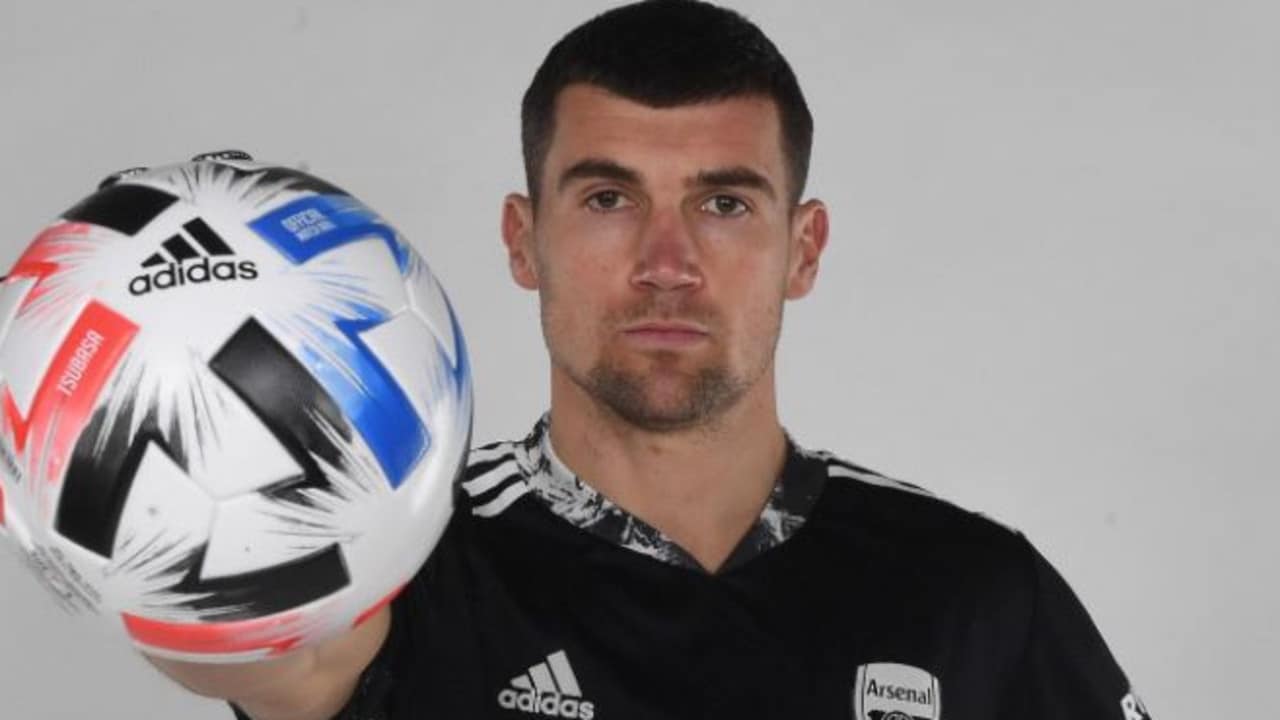 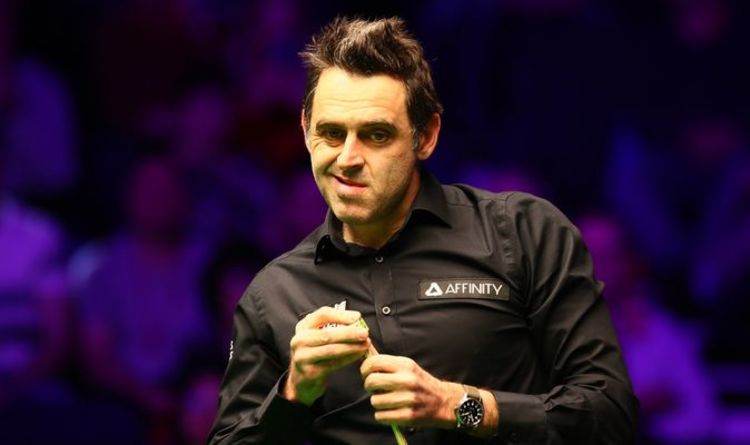 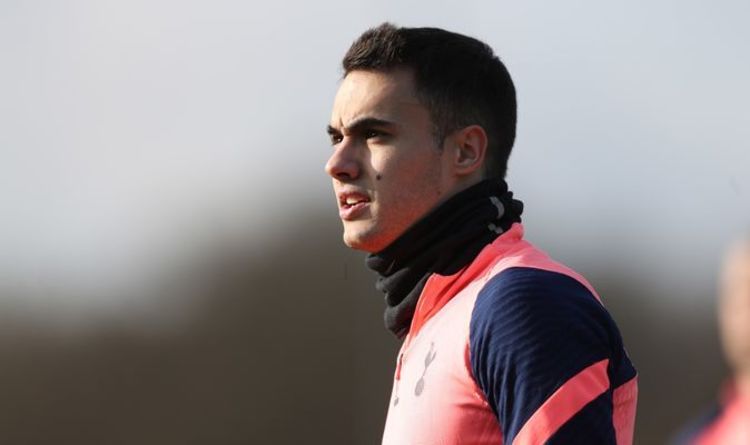