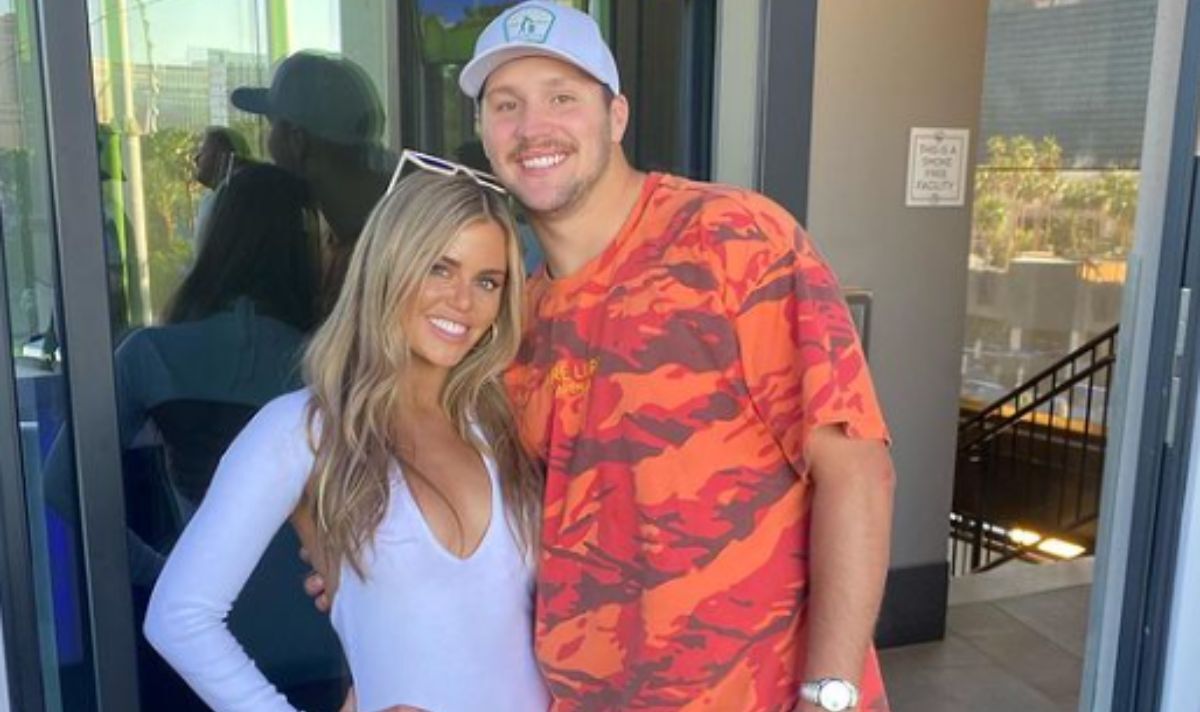 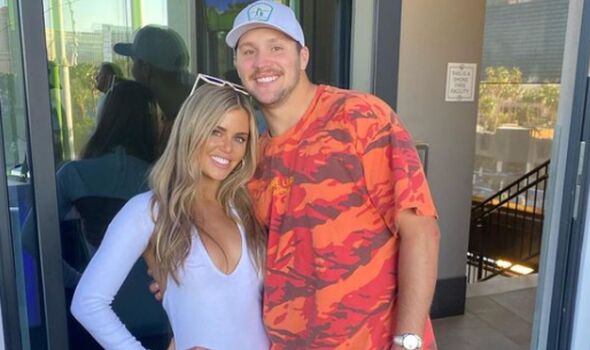 Josh Allen’s girlfriend has jumped to his defence after the superstar quarterback has been on the end of some criticism after his Buffalo Bills playoff defeat. The Bills were dominated by Joe Burrow and the Cincinnati Bengals, who came into the game in Buffalo as underdogs, but proved to be tougher of the two teams and defeated them as the New York state team struggled on both sides of the ball to end what was a highly-anticipated season.

The Bills were Super Bowl favourites coming into the year after their work in the off-season, most notably acquiring star pass-rusher Von Miller to add to their already dominant defence. But Miller’s injury hugely impacted their ability to rush the passer, with Burrow having a lot of time to make plays this past weekend.

Allen’s play over the last two months has also come under question, with the superstar largely struggling for weeks with constant turnovers and poor decision making. Allen finished the regular season with the most turnover worthy plays (32) in the entire NFL this season.

But Allen’s girlfriend, Brittney Williams, has leaped to the defence of her man, naming him a ‘true leader’. She said: “A true leader. The story is already written. So much to be proud of. So much to be thankful for. Riding with you til the end 17!”

Whilst Allen’s drop of in play has been noticeable, it became much more of a talking topic after his teammate and number one receiver Stefon Diggs essentially called him out as he waved his hands at him after a failed drive against the Bengals.

Diggs was held to just 35 yards and four catches in the game, with Allen admitted that the receiver was frustrated not to get the ball more than he had.

With the Bills season now over, their front office will have much work to do if they are to make it back to this point next season.

The team is currently $-8 million in cap space and has several starting players out of contract, meaning that they will have to release a few players in order to even sign their own draft picks, before even thinking about signing free agents to improve their roster.