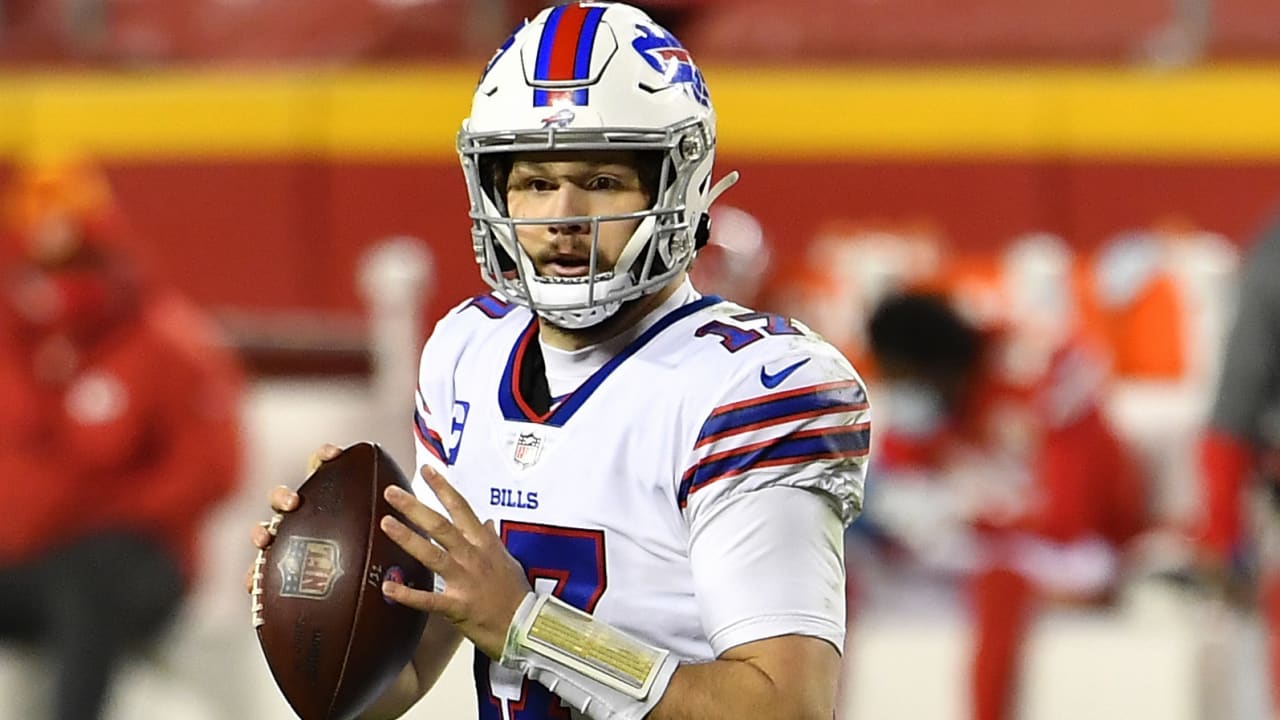 In a league defined by constant turnover, Josh Allen has been afforded the rare opportunity of having the same group of key decision-makers surrounding him.

Since selecting Allen in the first round of the 2018 draft, the Bills have kept the same head coach, offensive coordinator and general manager in place. They’ve meticulously built their team around him, adding a major piece in ﻿Stefon Diggs﻿, who helped launch them to new heights in 2020.

With Brian Daboll sticking around after an offseason in which he became a hot name following Allen’s breakout season, the Bills are ready to run it back in 2021. Allen is well aware of his good fortune when it comes to organizational stability.

“It creates a very good space,” Allen said, via the team’s official site. “Just being able to talk with guys in a very comfortable fashion, being in the same system now going on the fourth year and having that rapport that I have with Daboll and (quarterbacks) Coach (Ken) Dorsey and really understanding our offense in and out and being able to relay that to my teammates.

“I’ve always said that the job of the quarterback is to be an extension of the offensive coordinator and have to understand what he wants in certain situations and by me knowing that I get to relay that to my teammates and allow us to try to have better success on the field. It’s a blessing to be in this situation, not many people have that luxury of being in the same system and understanding and knowing guys on a personal level for as long as I have, so definitely blessed here.”

This stability and consistency shined through in 2020, when Allen and Daboll teamed up to help Buffalo post a 13-3 record while finishing second in points per game, tied for second in total yards per game and third in passing yards per game. Buffalo responded in kind this offseason, picking up Allen’s fifth-year option with the goal of striking a long-term deal.

The contract isn’t an issue for Allen, who knows he’ll be paid handsomely if he continues along the path he’s currently on. Instead of fretting over the future, Allen is looking inward.

“Yeah, to take that next step, I’ve got to re-evaluate what I’m doing on the field, and be very honest with myself,” Allen said. “And I think that’s one thing I feel I can brag about is I’m very honest, first with myself. I’m very realistic when it comes to my play on the field and what I can do better, and what I need to do better and approaching how to do that … Finding ways I can be more efficient in the pocket and moving, better with ball security, running in within the pocket, and then making decisions and not trying to force things no matter what the situation may call for. That’s where trusting your teammates, trusting the plan, trusting your coaching and coaching staff, and trusting the process in what coach McDermott is preaching to the team. That’s what I’m trying to do.”

So far, the process has proved bountiful for Allen. The next stage of it arrives this fall.