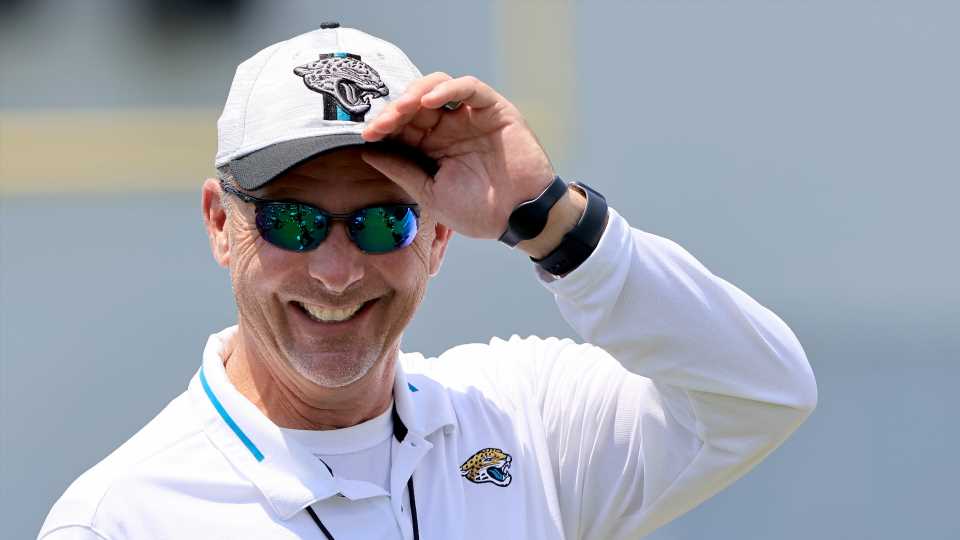 The Khan family is already making the most of their new partnership with Jaguars coach Urban Meyer.

The first-year Jacksonville coach, alongside assistant head coach Charlie Strong, made appearances in AEW’s Double or Nothing pay-per-view on Sunday. The two participated in a skit featuring Chris Jericho of The Inner Circle and The Pinnacle’s MJF.

Jericho and MJF found themselves battling one-on-one in the brawl, eventually finding their way into Jacksonville’s TIAA Bank Field (the AEW event began in an adjoining amphitheater). Meyer and Strong appeared surprised at first — who wouldn’t be, watching Jericho and MJF burst into your office? — before springing to action.

First, Strong tossed Jericho a couple of balls, which he used to pelt MJF. Then Meyer handed Jericho a laptop, another excellent makeshift weapon in the match:

The Inner Circle ended up beating The Pinnacle via pinfall.

Meyer on Monday tweeted about the experience, saying they “had a good laugh” watching the playback of the skit. The tweet featured an accompanying photo with Strong, Jericho and a surprisingly intact MJF.