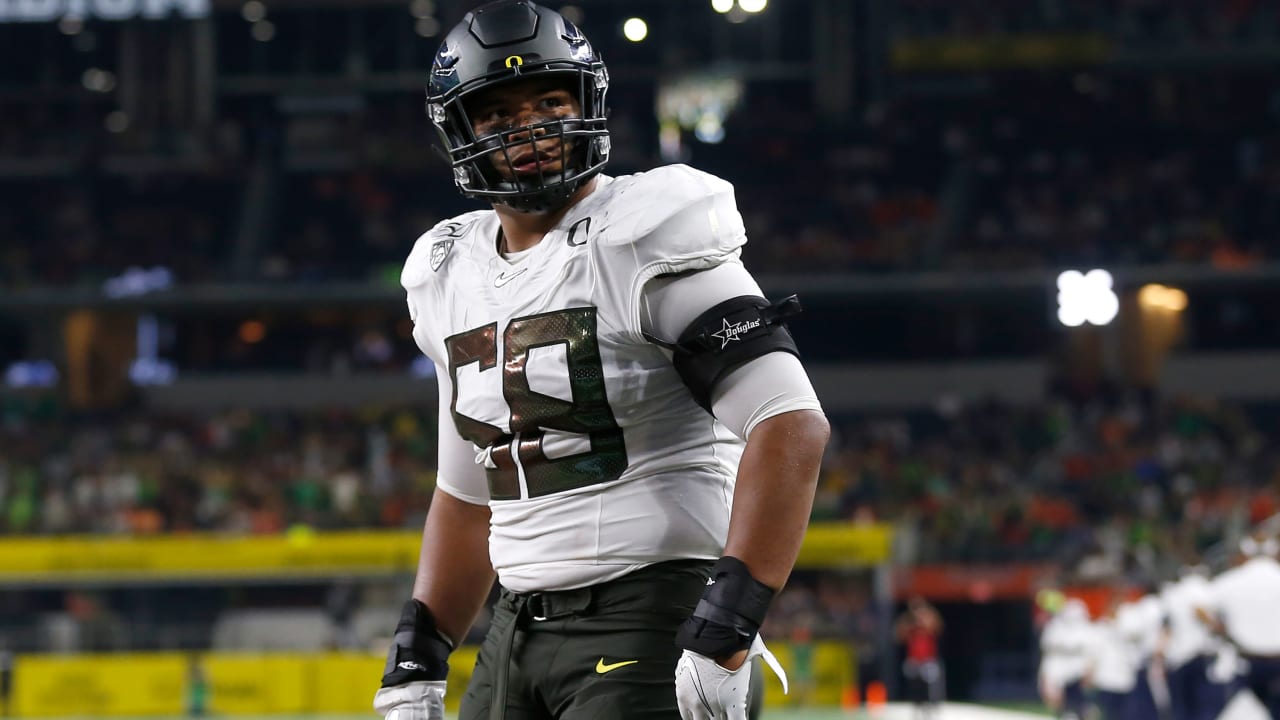 With the 2021 NFL Scouting Combine operating under a different format this year, pro day workouts are taking on a heightened importance this spring. Indiana, Oregon and Tulsa were among the schools that held their pro days on Friday, giving some top 2021 NFL Draft prospects a chance to make an impression on scouts and NFL executives.

How did the top talents perform? Check out the quick rundowns below.

NOTE: Times listed below are unofficial.

The Hoosiers safety gave NFL scouts a complete workout Friday. He checked in at 6-foot-2 1/4 and 205 pounds before clocking 40-yard dashes of 4.58 and 4.60, per Reese’s Senior Bowl executive director Jim Nagy. Johnson also posted a vertical leap of 35 inches, a 10-2 broad jump and agility times of 4.41 in the short shuttle and 7.22 in the three-cone drill. On the bench press, he repped 225 pounds 17 times.

The versatile early entry gave NFL scouts an eyeful last fall in IU’s biggest win of the season, a 36-35 overtime upset of Penn State. Johnson made 10 tackles with a TFL, a forced fumble and an interception to earn Big Ten Defensive Player of the Week honors. The 21-year-old Florida native has been rising throughout the pre-draft process, slotting in as the No. 3 safety in Bucky Brooks’ latest prospect position rankings. Chad Reuter projected Johnson to the Lions in the third round (No. 101 overall) in his most recent mock draft.

“Generational player. And I would say the same about him as a human being,” Oregon coach Mario Cristobal said on Friday to NFL Network’s Taylor Bisciotti, who was on assignment in Eugene, Oregon. “The leadership, the power which he plays with, his football IQ … His ability just to see things, his instincts is something that, again, can change an entire franchise.”

Like Sewell, Holland opted out of the 2020 college season. He logged four interceptions and flashed strong punt-return skills in 2019. NFL Network’s Maurice Jones-Drew touts him as the best defensive player in the entire class, while Chad Reuter had him coming off the board to the Raiders in Round 2 (No. 48 overall) of his most recent mock draft.

All 32 NFL teams were represented at the Golden Hurricane pro day.

The potential first-round pick matched a lot of size with impressive speed on Friday. Collins measured 6-4 7/8 and 259 pounds, clocking a 4.67 40-yard dash, according to Jeremiah’s scouting sources. He posted a broad jumped of 10-2, a vertical leap of 35 inches and 19 reps of 225 pounds on the bench press. Typically, coaches conduct position drills at pro days, but for Collins, Titans GM Jon Robinson got involved. And Collins turned heads with his work on the turf.

“The big thing he did was on the field in the positional drills,” said NFL Network’s Jeffri Chadiha, who was on assignment in Tulsa, Oklahoma. “He’s 6-5, 260 pounds, he moved great, very fluid catching the ball, he really showcased that versatility that makes him so attractive to all these teams. The guy could be a three-down linebacker for you — he showed that.”

NFL.com’s Bucky Brooks ranks Collins as his No. 1 outside linebacker, while draft analyst Lance Zierlein compares the Tulsa product to Leighton Vander Esch. 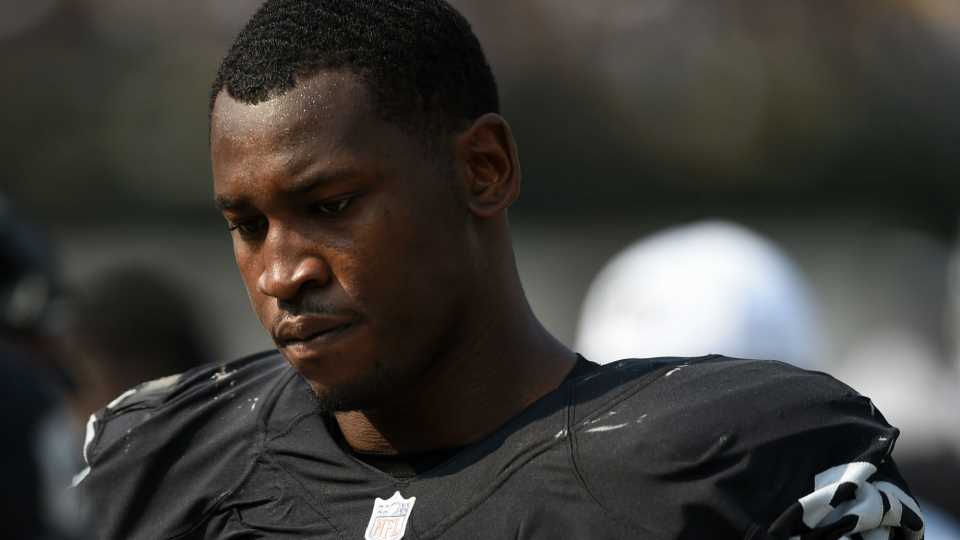 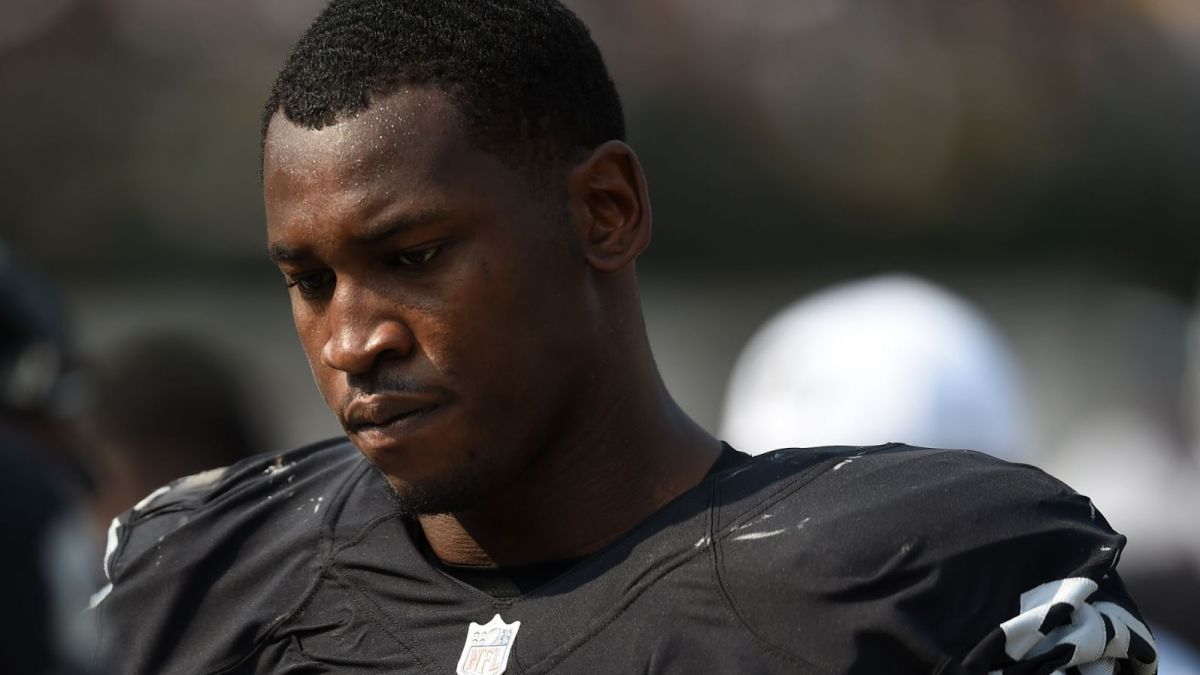 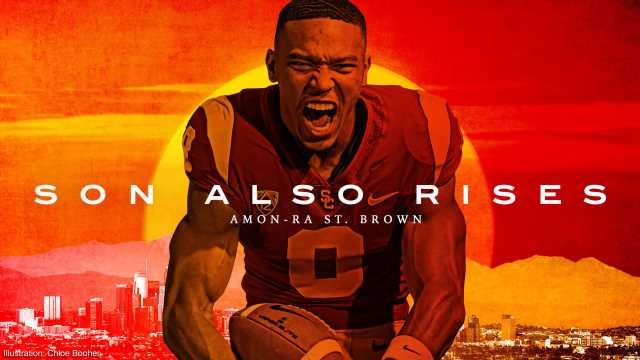