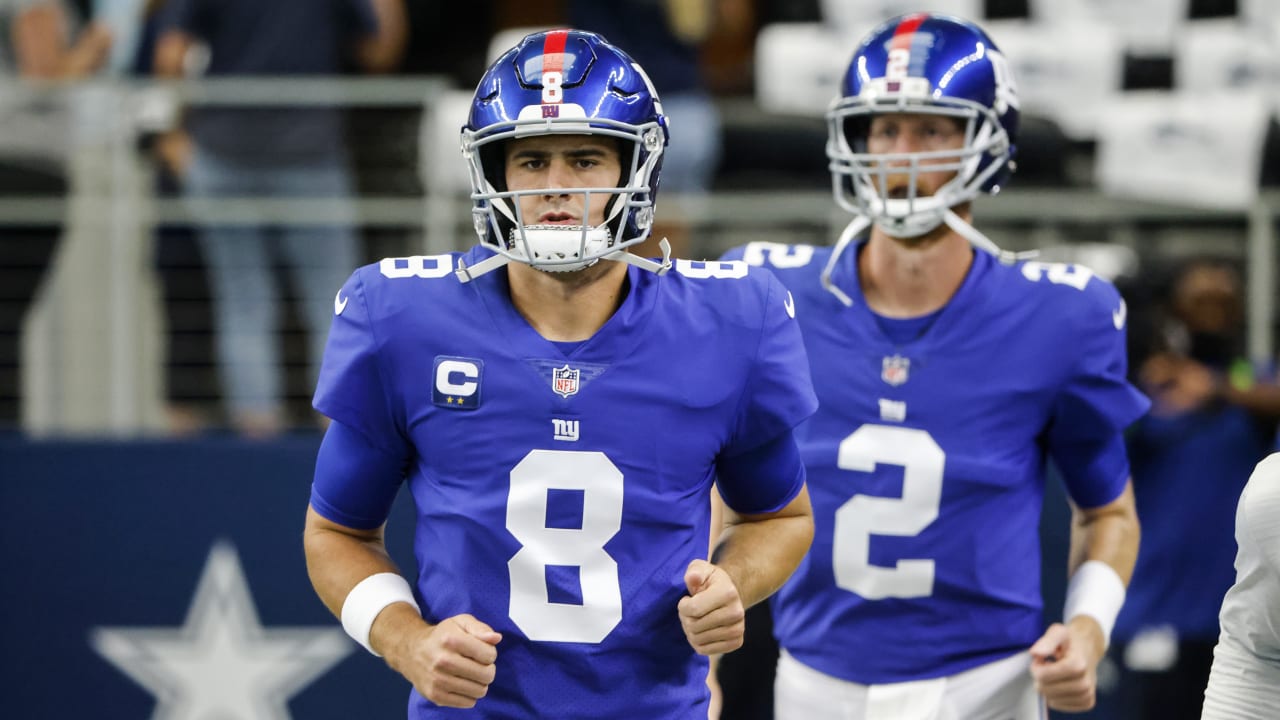 Big Blue coach Joe Judge told reporters Wednesday that Jones couldn’t participate in practice but is “on track with everything” in his recovery from the concussion that knocked him out of Sunday’s loss to the Dallas Cowboys.

Jones was concussed on a run just before halftime of the Giants’ 44-20 loss. Mike Glennon took over.

Jones’ status for the Giants’ Week 6 game against the Los Angeles Rams remains in question, but Judge wouldn’t rule out the quarterback, even if he’s unable to practice.

After Judge noted Jones couldn’t participate in practice, he was told the QB was seen in pads. The coach glared onto the field.

Joe Judge’s priceless reaction, after saying QB Daniel Jones (concussion) couldn’t participate in practice, only to be told by a reporter Jones had just taken the field in full pads. 👇

In other Giants injury news, Judge said that first-round rookie receiver ﻿Kadarius Toney﻿ would practice Wednesday after suffering an ankle injury. New York running back ﻿Saquon Barkley﻿ (ankle) and receiver ﻿Kenny Golladay﻿ (knee) will not practice and are likely to miss this week’s game. 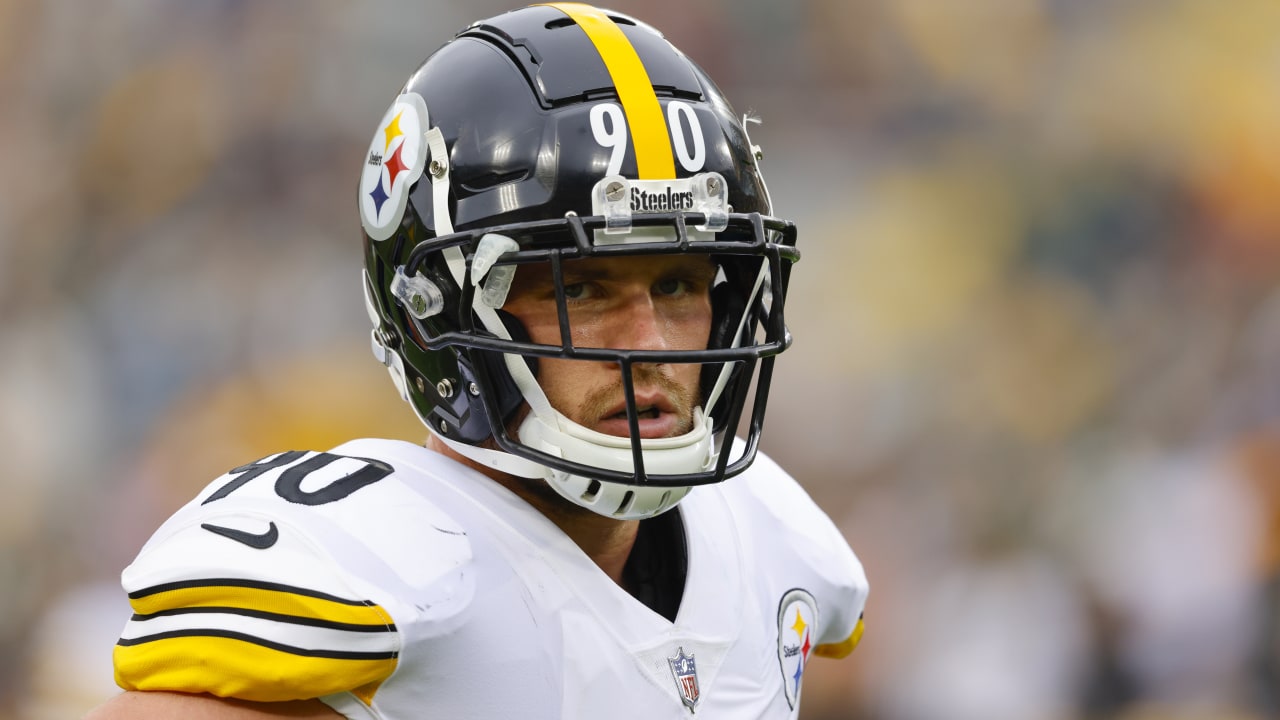 NFL Week 8 underdogs: Will the Steelers knock off the Browns? Can the Lions record their first win?