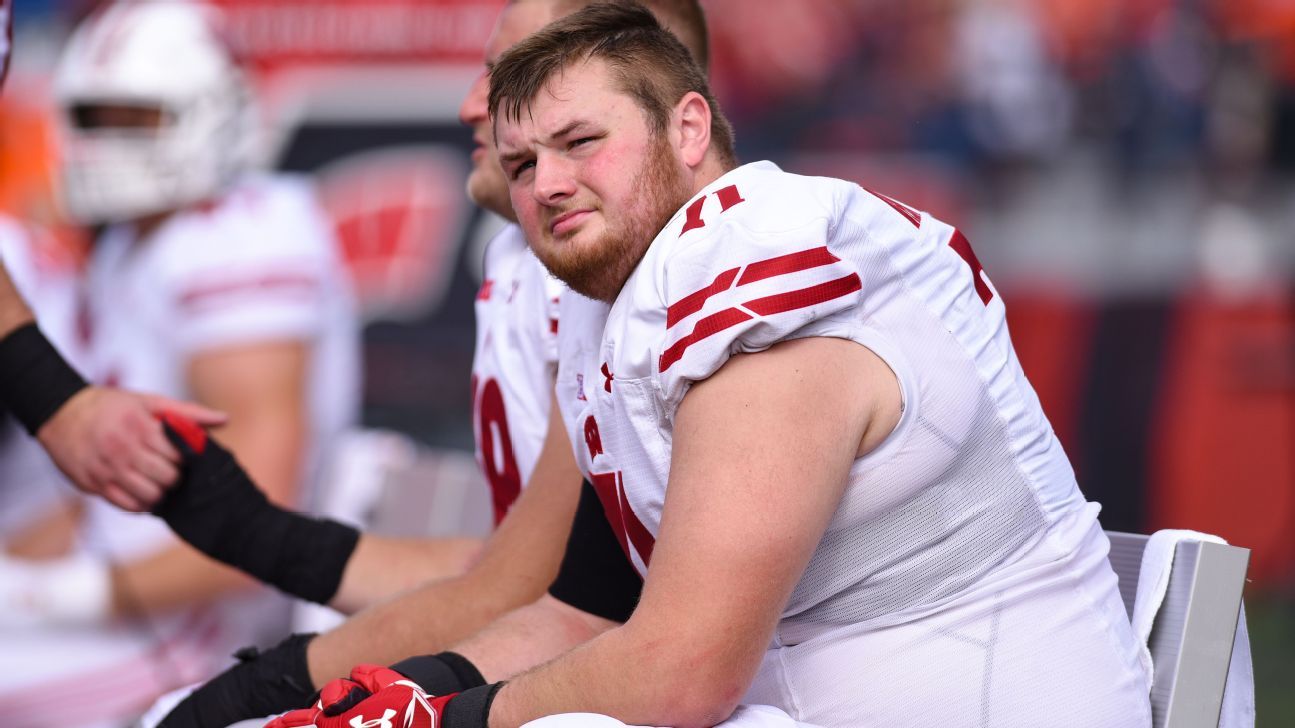 GREEN BAY, Wis. — Despite being the NFL’s smallest city, Green Bay, Wisconsin, has produced a surprising number of draft picks and pro prospects in recent years. There was quarterback James Morgan in the fourth round last year, guard Max Scharping in the second in 2019 and defensive tackle Kahlil McKenzie in the sixth in 2018. There was even fullback Alec Ingold as an undrafted free agent in 2019.

But more than 30 years had passed since a Green Bay native had ended up with his hometown team — until Saturday.

Wisconsin tackle Cole Van Lanen took the call from the Packers at his childhood home in the suburban village of Suamico, less than 15 minutes north of Lambeau Field, after being taken in the sixth round with the 214th overall pick.

The call from a 920 local number came up as a “scam likely” call.

“I saw it was a Green Bay number and I answered it, and I wasn’t even expecting it to be [Packers general manager Brian] Gutekunst and [coach] Matt LaFleur,” Van Lanen said. “I just couldn’t believe it. They said, ‘How would you love to be a Packer?’ and I was just absolutely stoked.

“I had my family here, my very close relatives and people that have been here since day one and love to be at all my stuff. For me to be going to Green Bay is just unbelievable for me and also everyone that’s supported me and been around me. That’s what was going through [my head]. It was just absolutely unbelievable.”

Van Lanen, who might move to guard with the Packers, went to the same high school (Bay Port) as Ingold, a fullback who is currently on the Oakland Raiders. He also is familiar with Morgan (picked by the Jets), Scharping (Texans) and McKenzie (drafted by the Chiefs, now with the Bengals). He knows how big of a story it was two summers ago when Scharping and the Texans came to Green Bay for joint practices.

What Van Lanen probably doesn’t know is that he’s the first Green Bay native to be drafted by the Packers since Wisconsin quarterback Bud Keyes in 1988 (10th round). Keyes never played in a game, though.

“I wouldn’t say [there is] extra pressure,” Van Lanen said. “Obviously I’m beyond excited, but I mean going into this, this was a day of my life I’ll never forget, but this was just the start and that was the way I was looking at it. If one of 32 teams picked me, it’s back working and getting better and being able to play this fall and making any team that picked me better, and fortunately it’s the Packers.

“I’m just really excited to help this team win and earn a spot on this team, so that’s kind of where I’m at now. I’m super, super excited but that’s the kind of mentality I had for whoever drafted me. Yeah, it’s the Packers but it doesn’t change that.”

The 6-foot-4, 305-pound Van Lanen was the third offensive lineman the Packers picked this year, following second-round center Josh Myers (Ohio State) and fourth-round guard/tackle Royce Newman (Mississippi). But he’s the only one who grew up going to Packers’ games at Lambeau Field.

“This is a one-in-a-million chance and opportunity,” Van Lanen said. “I am so excited to really work my butt off and help this team win a Super Bowl. Just to have it from a few miles from where you grew up, this is the team I watched my entire life. To be a part of such a special program, I’m beyond excited, that’s for sure.” 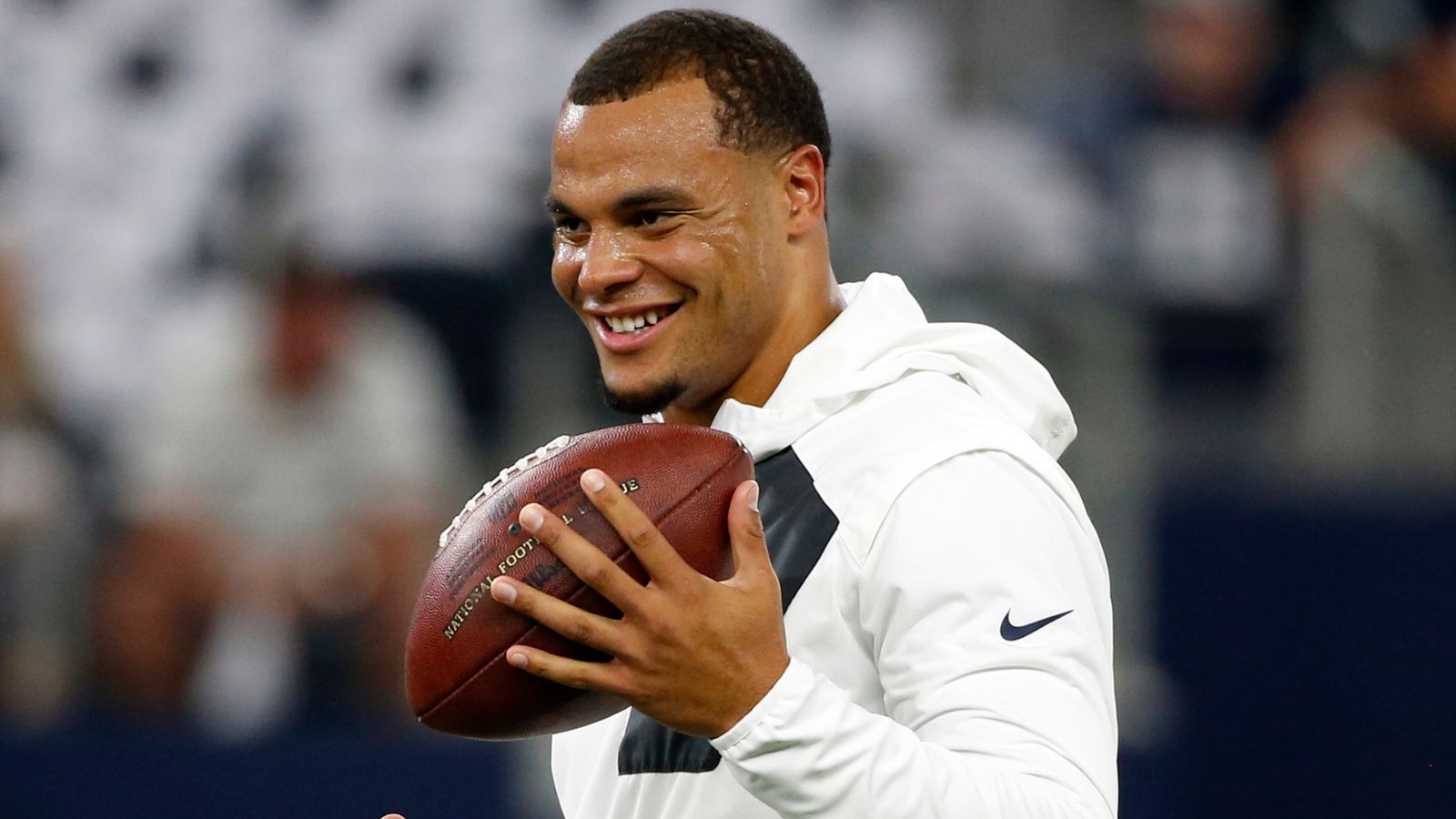