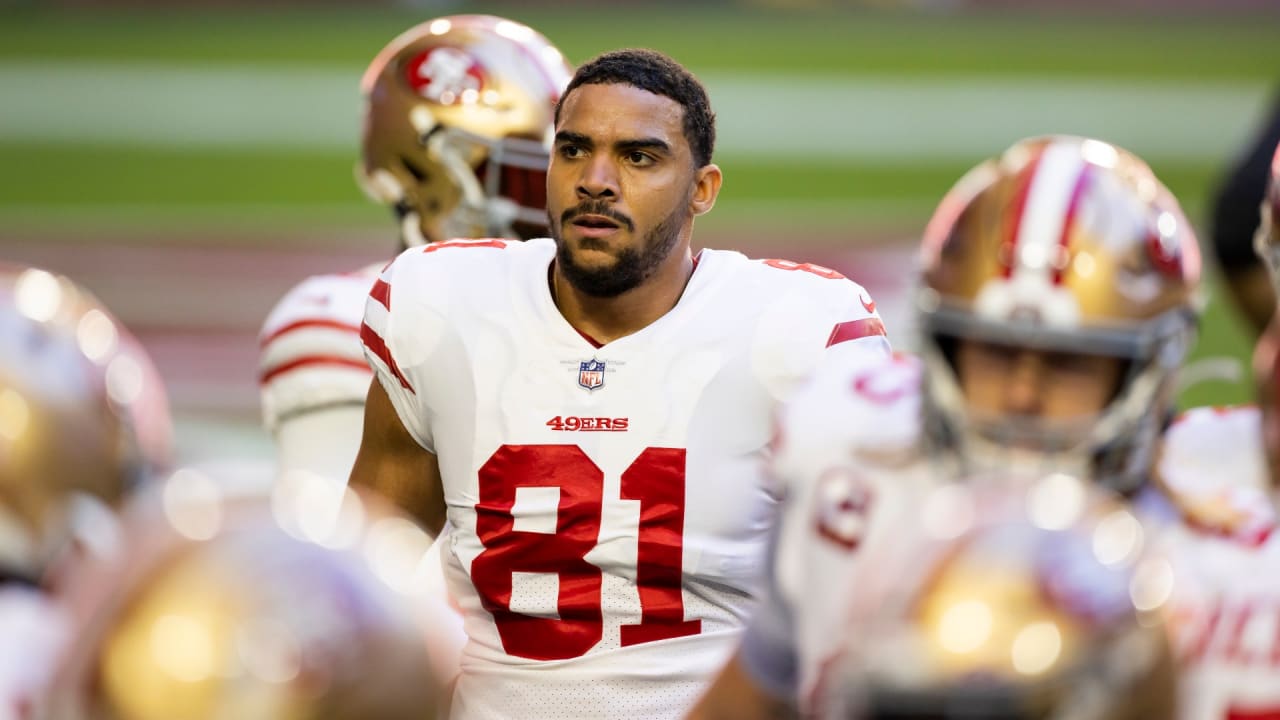 Jordan Reed made his comeback in 2020. Now the former Pro Bowler, who battled an array of injuries, is walking away from the NFL with no regrets.

A third-round pick by Washington in 2013 out of Florida, Reed owned the ideal athletic profile for a modern tight end. An athletic freak, the 6-foot-2, 236-pounder was a pass-catching force from the position who could box out defensive backs in the red zone and outrun linebackers in space.

Reed’s ability in the passing game made his career trajectory seem boundless in Washington, hitting high marks in 2015 with a 952-yard, 11-TD season and 2016 as a Pro Bowl selection.

Injuries, however, riddled Reed’s career. Most notably, concussions derailed his opportunity to be among the best in the game.

After sustaining several head injuries in college, Reed’s rookie season was derailed by yet another concussion. It would be an issue that plagued him for the duration of his eight-year career, as Reed never played a full 16-game slate. Other injuries also beleaguered the athletic tight end, including nagging hamstring and toe injuries. It was the concussions, however, that truly took the toll.

Reed missed all of the 2019 season after suffering a preseason concussion. Many believed it would be the end of his career.

Instead, Reed returned with the San Francisco 49ers last season, proving he can still produce when healthy, earning 26 catches for 231 yards and 4 TDs in 10 games.

During his six seasons on the field in Washington, Reed generated 329 receptions for 3,371 yards and 24 touchdowns in 65 games played. Underscoring his massive potential, despite missing 31 games over that span, Reed still ranks 10th in career receptions and TDs in club history and 13th in yards. His 446 targets in Washington are sixth-most in franchise history. 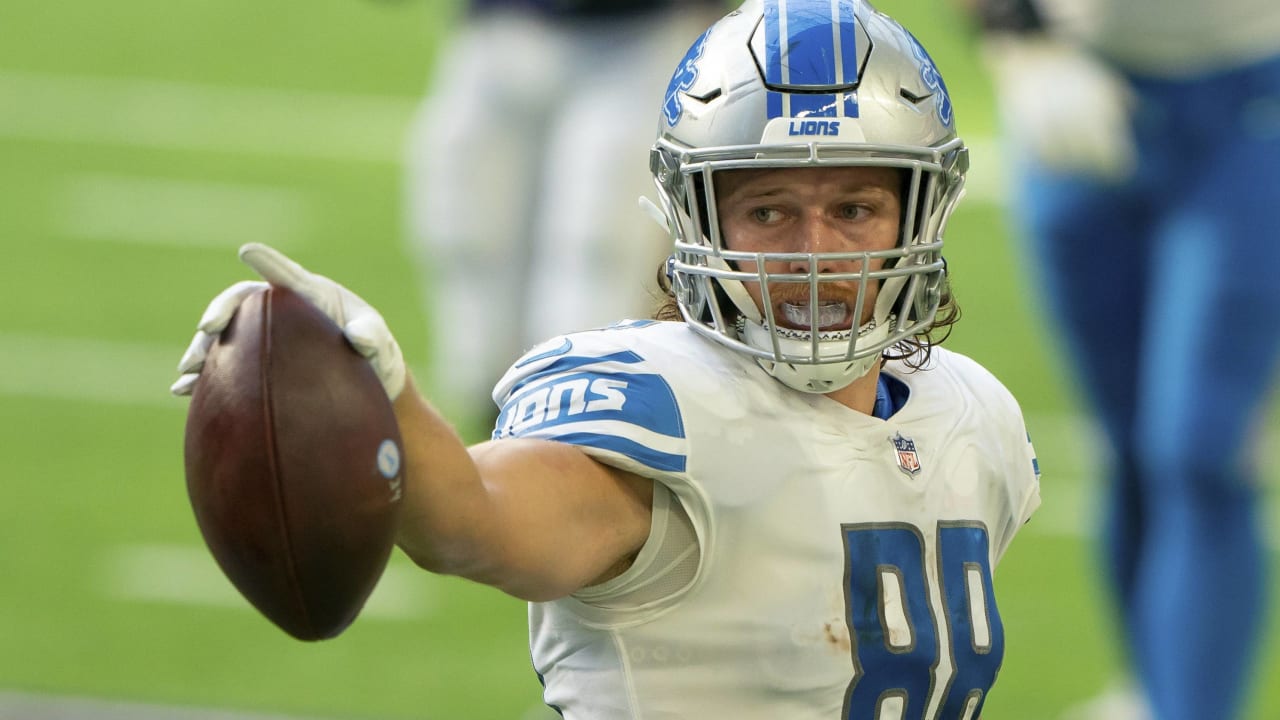 Lions TE T.J. Hockenson: 'I know my ceiling is high'