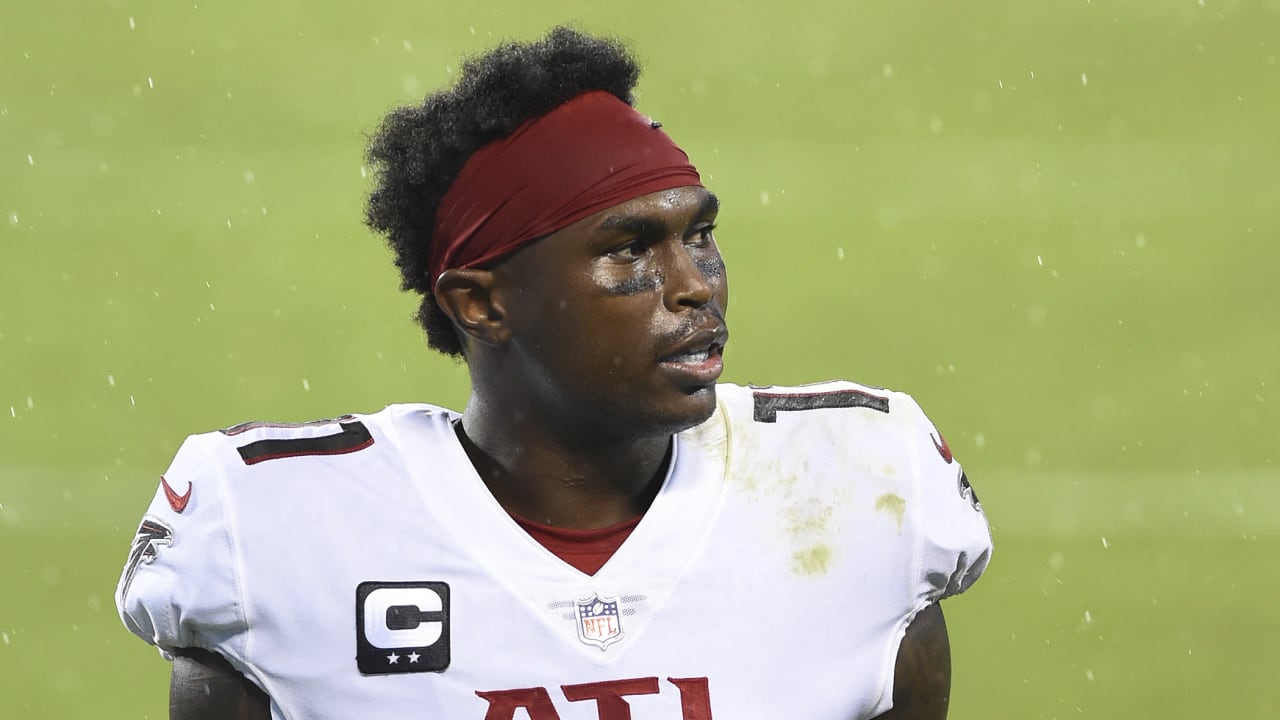 Tuesday wasn’t really a deadline for the Falcons to trade Julio Jones﻿. It was more so the door opening wide.

While a deal isn’t considered imminent, as NFL Network Insider Ian Rapoport reported, there might be a forthcoming resolution in regard to Jones’ overall tenuous status with Atlanta.

The team will hold its mandatory minicamp in a week. Coach Arthur Smith noted there’s been contact of some sorts with Jones before deferring on whether he anticipated the star wideout’s presence at the Falcons’ facility.

“We have conversations all the time with all our players,” Smith told reporters Wednesday. “There’s good communication going back and forth through multiple avenues, so we’ll see what happens next week, where we’re at, you know? I can answer that for you next week.”

Jones, of course, hasn’t attended organized team activities thus far. But his relationship with the only pro organization he’s played for doesn’t seem to have completely soured. The perennial Pro Bowler requested a trade before the draft and Atlanta has since explored the possibility. It was just highly unlikely that a move would be made before June 1, which marked the first day the Falcons could part with Jones and save more than $15 million against the salary cap.

Multiple teams are purported to be interested in acquiring the two-time All-Pro, including the Patriots. Jones’ continued absence next week would further suggest he’s no longer interested in playing for the Falcons.