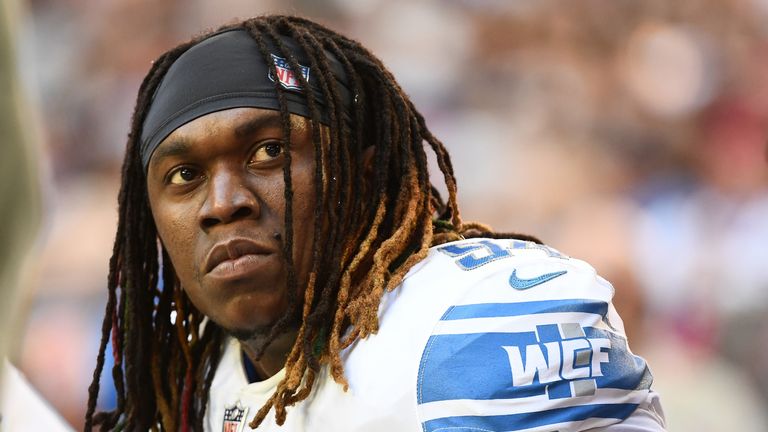 The Seattle Seahawks have agreed to a one-year deal with free agent defensive end Ezekiel Ansah, according to reports.

Ansah is expected to fly to Seattle on Thursday to sign, according to ESPN.

NFL Network reported earlier Wednesday that Seattle was the front-runner to sign Ansah, adding that no agreement had been finalised and the Buffalo Bills remained interested.

Had a team signed Ansah before Wednesday, he would have factored into the compensatory-pick formula.

By waiting, Seattle remains in line to get third, fourth, sixth and seventh-round picks next year as compensation for losing Earl Thomas, Justin Coleman, Shamar Stephen and Brett Hundley, per OverTheCap.com.

Bills general manager Brandon Beane said earlier Wednesday on 1270 The Fan in Buffalo that the team was still in contact with Ansah, and that he was not necessarily buying that the Seahawks were the favourite.

“We’re still in talks with him and his agent,” Beane said. “Everything has been very good. All I’ll say about reports is I don’t buy into that garbage, especially when I consider where some of the sourcing comes from.”

Ansah visited the Baltimore Ravens and then the Seahawks in late April, after meeting the Bills and the New Orleans Saints shortly after free agency opened in mid-March.

Coming off of shoulder surgery after missing nine games in 2018, Ansah saw his market be slow to develop as teams monitored his health and recovery.

NFL Network reported last month he is expected to be cleared by mid-August.

Ansah, who will turn 30 on May 29, had four sacks and seven quarterback hits in seven games (two starts) while playing on the franchise tag for the Detroit Lions last season, after posting 12 and 17, respectively, in 2017.

NFL players balk at proposal to escrow salaries in 2020