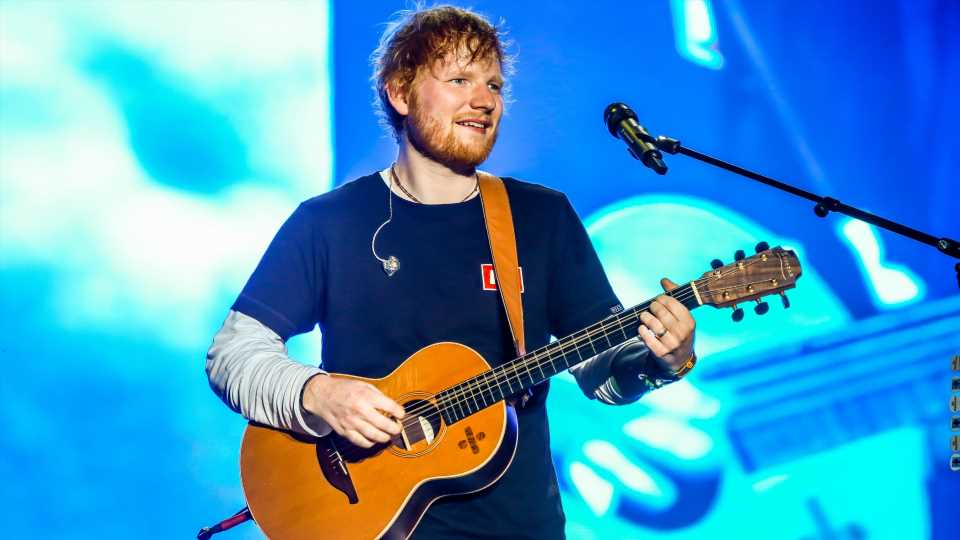 Ed Sheeran’s NFL Kickoff performance was anything but perfect.

The English music star was given the nod to begin the 2021 season with a performance prior to the Buccaneers-Cowboys matchup in Tampa. NFL fans were left very, very confused afterward, and rightly so.

Needless to say, Sheeran’s silky voice and dulcet tones aren’t exactly getting anyone hyped to watch adrenaline-juiced grown men hit each other, but the NFL’s continuing foray into the world of pop culture to grow the game domestically and internationally made Sheeran an easy choice.

It also helps that he has his own line of clothing with the NFL — yeah, you read that right — so this helped to push T-shirt sales.

While his concert wasn’t given prime-time TV placement, Sheeran did get air time on NBC’s pregame show. He performed his newest single, “Shivers,” for fans outside Raymond James Stadium. The pop hit was innocuous and relatively easy on the ears, if Sheeran’s music is your thing.

But the live crowd didn’t really seem to be into it, and fans on Twitter definitely weren’t: